You are at:Home»Maps»Map of France 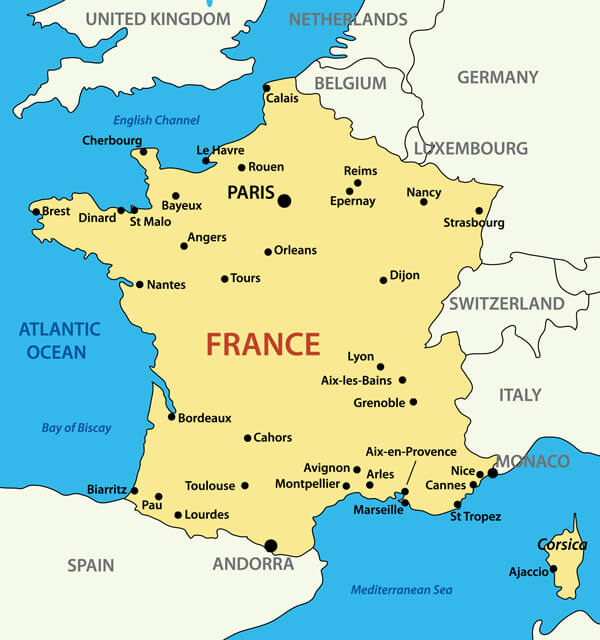 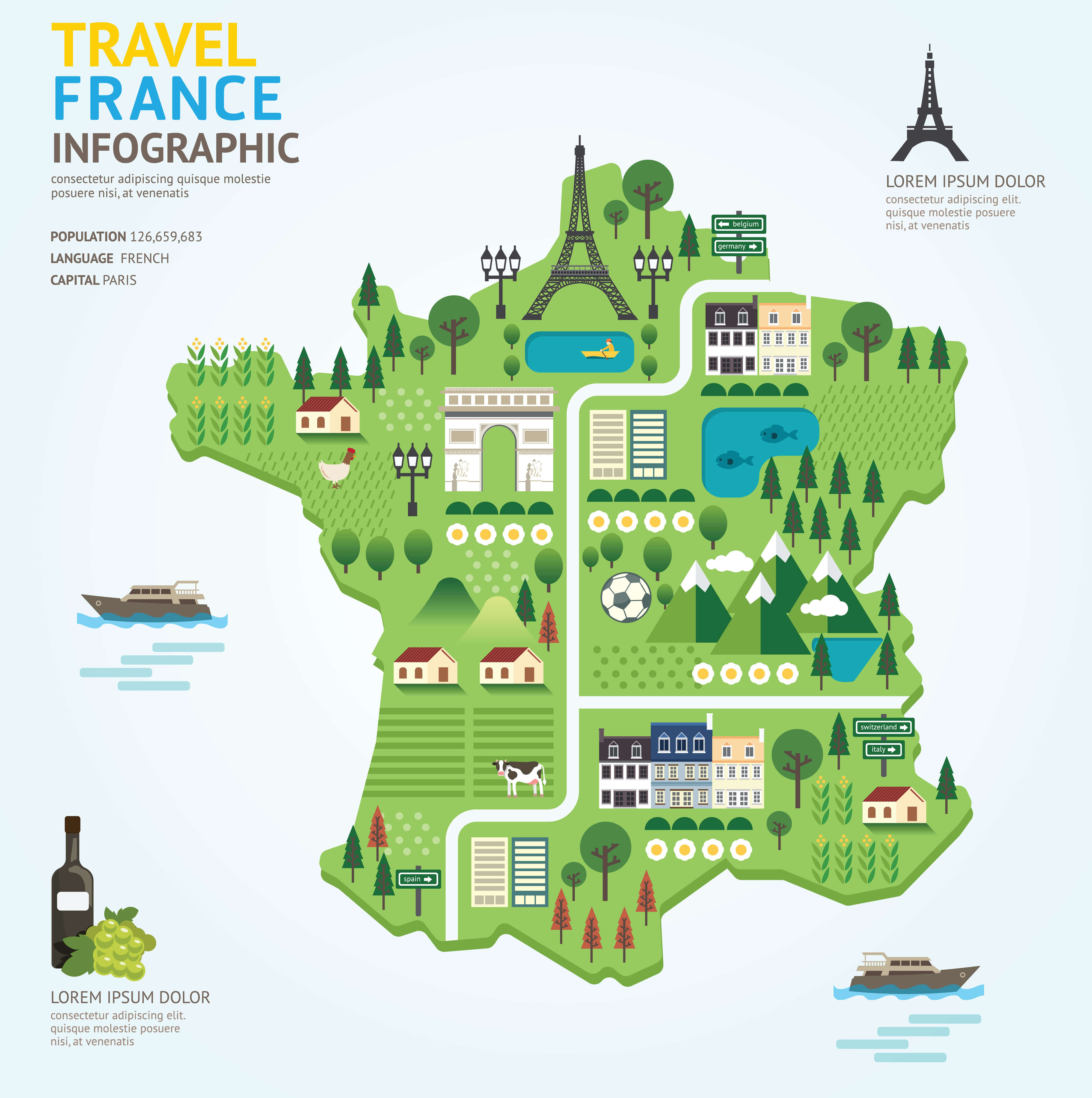 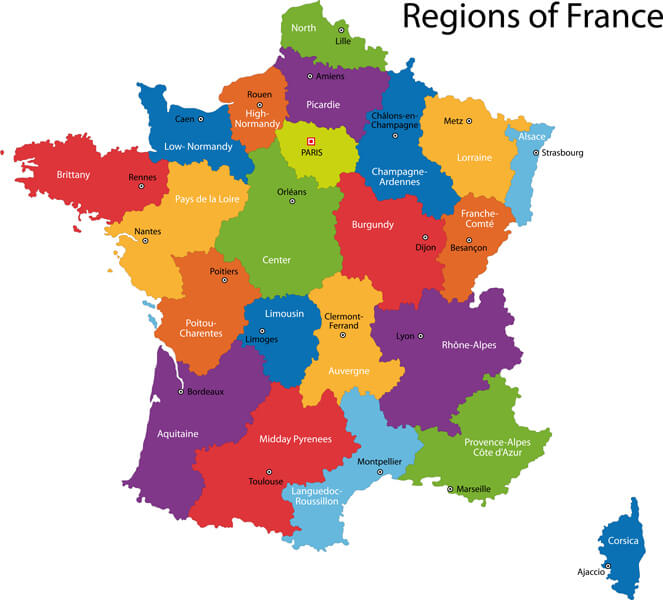 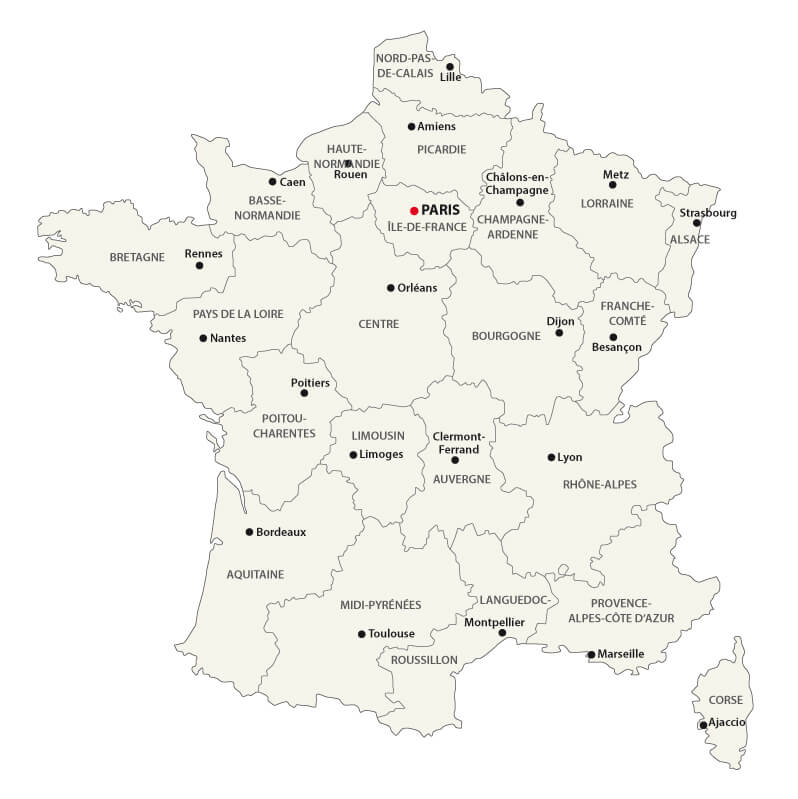 Administrative Map of France with cantons, provinces and major cities.