About Kansas, Cities and Images 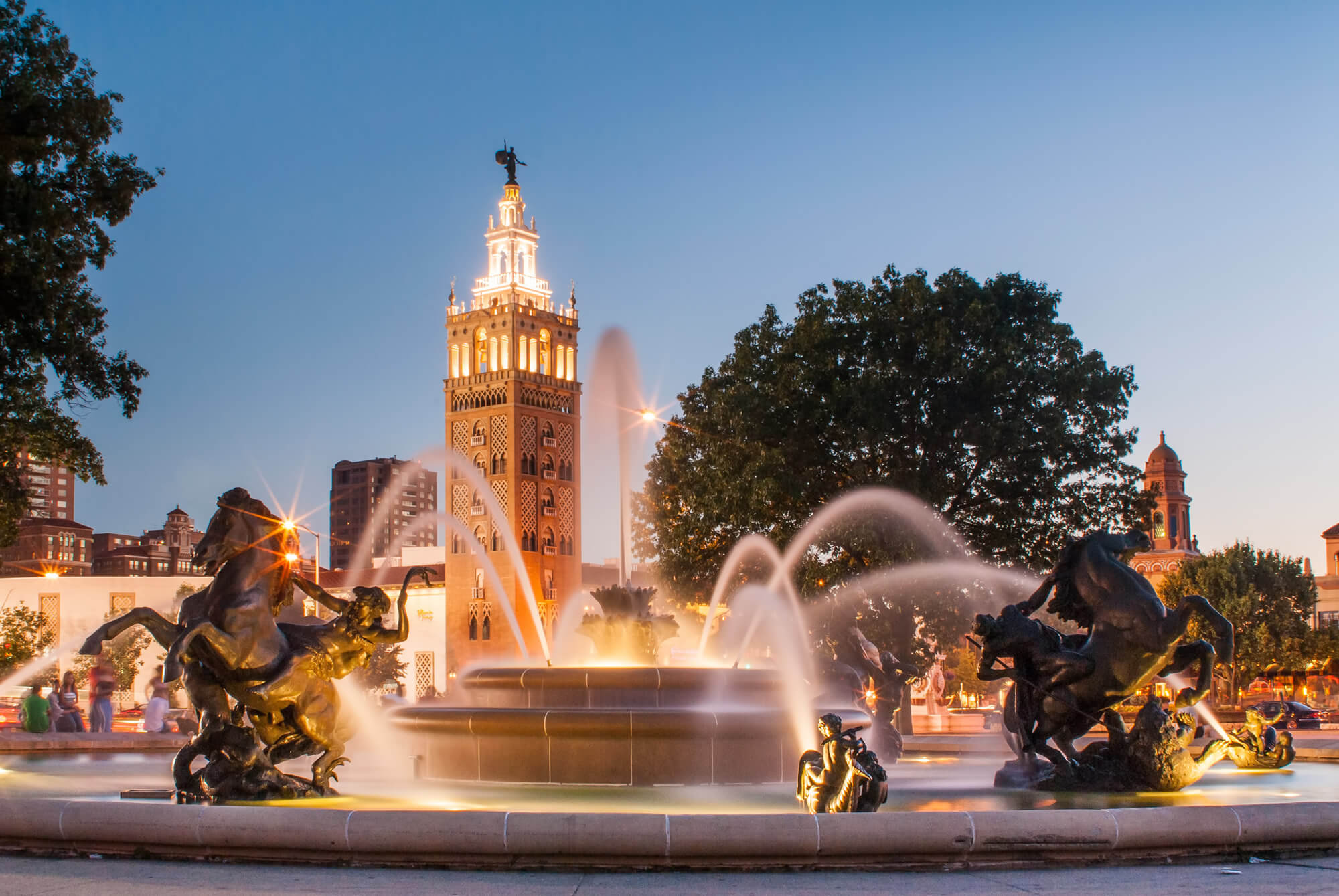 Keeper Of The Plains Statue

Keeper Of The Plains statue and foot bridge across the Arkansas River near downtown in Wichita, Kansas, USA. 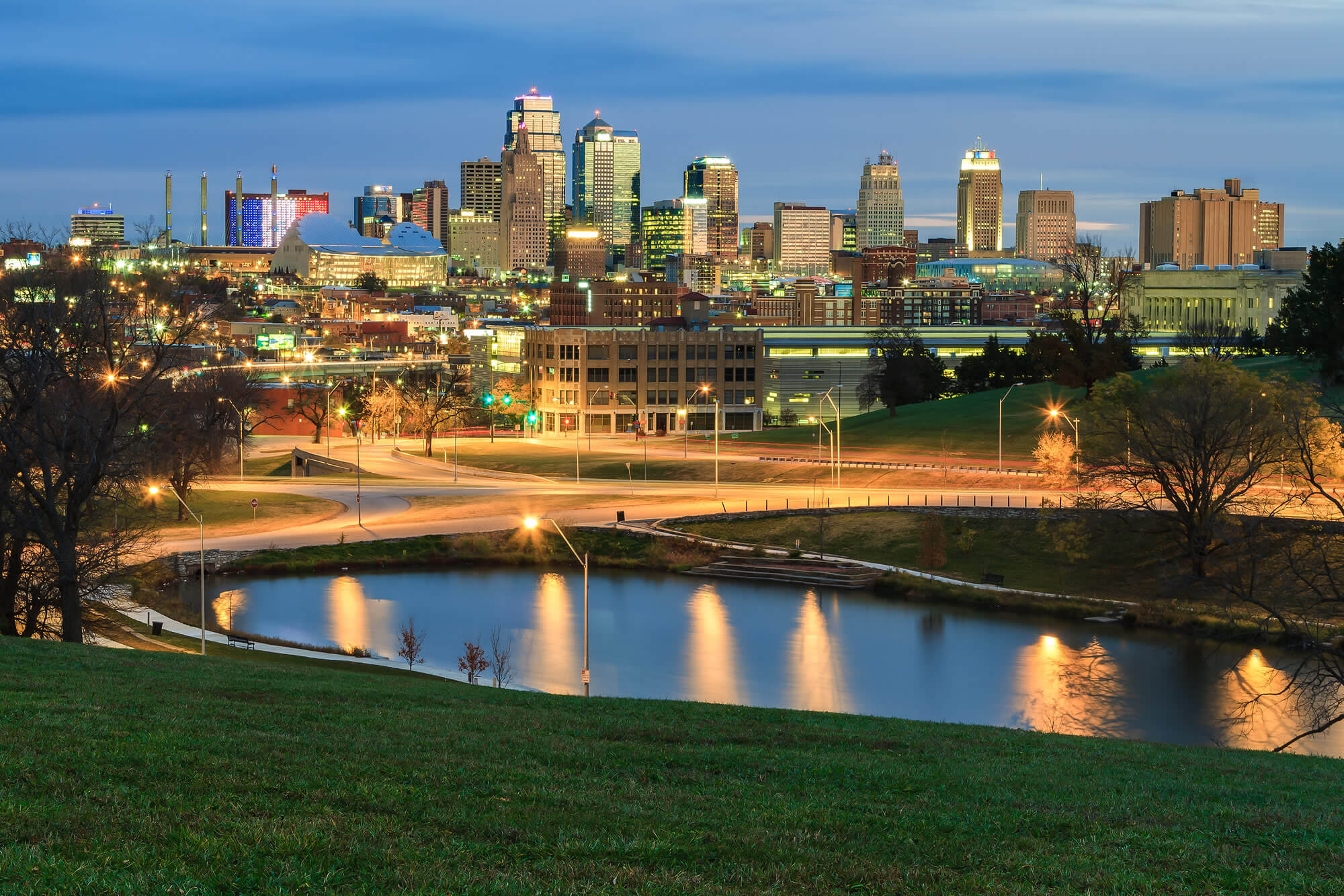 An elevated view of an early morning in Kansas City, Missouri in the fall time. 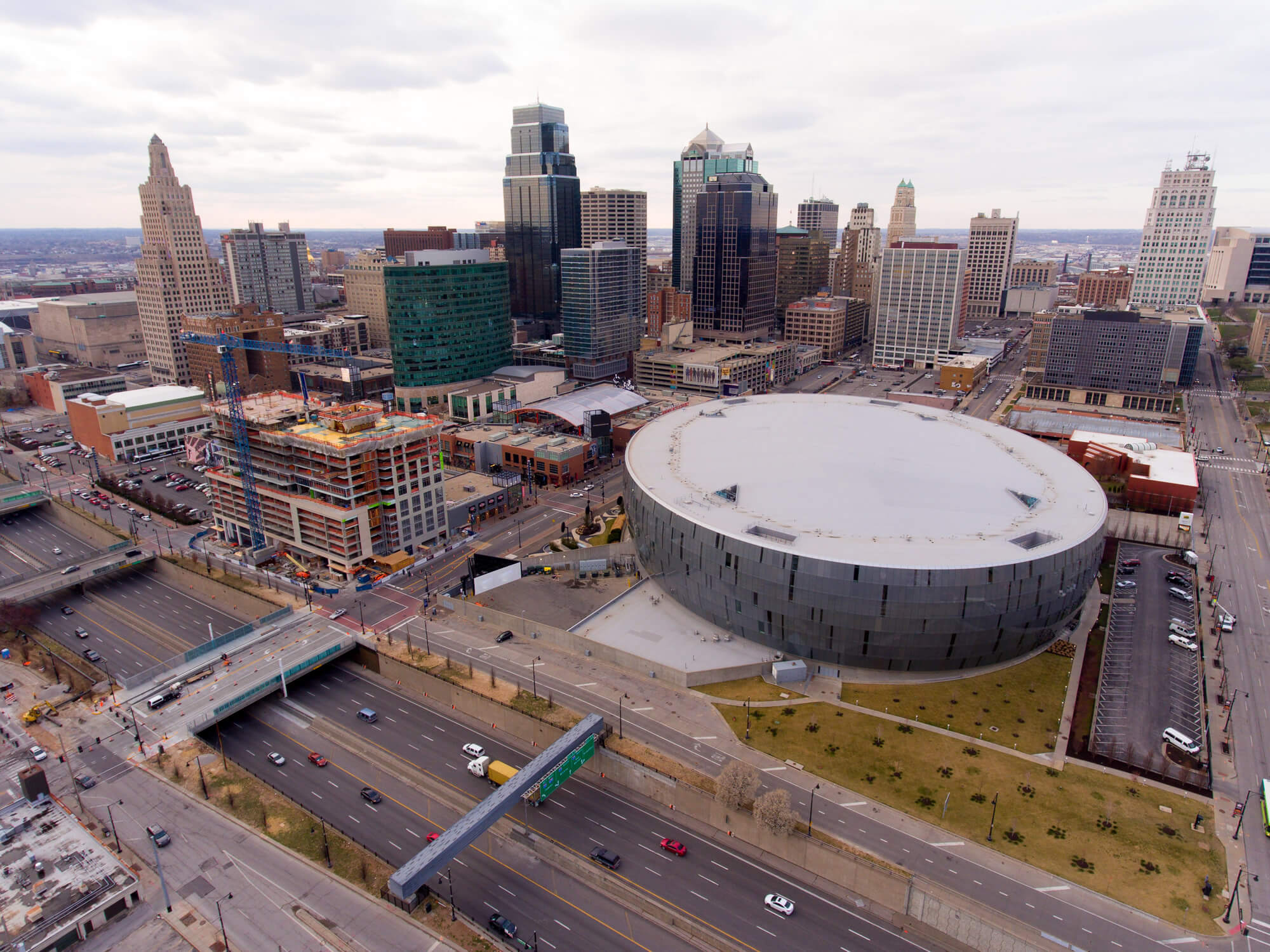 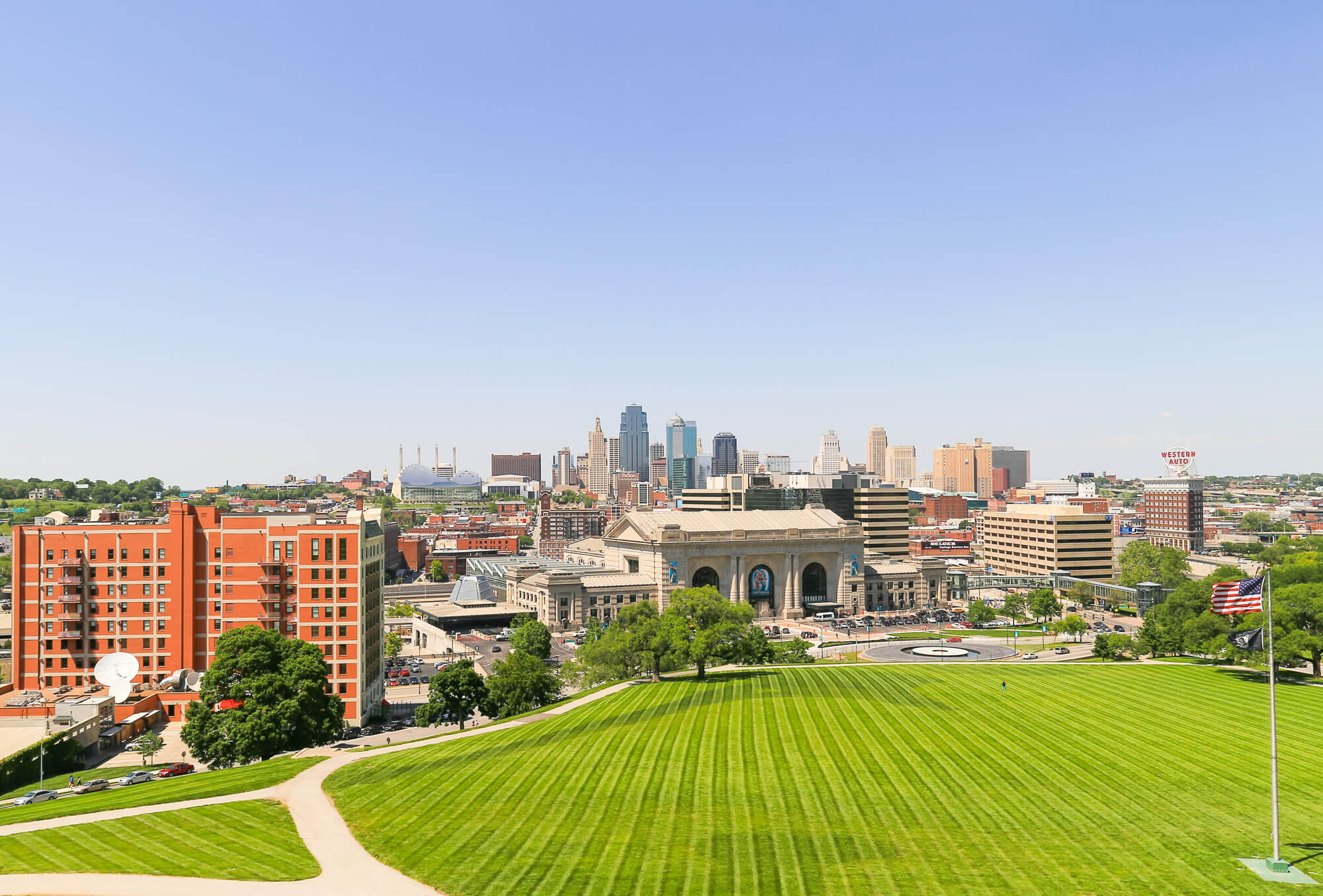 The Kansas City Union Station seen from the National World War I Museum and Memorial, a public green space in the foreground and the skyline in the back.

Where is Kansas in the US?