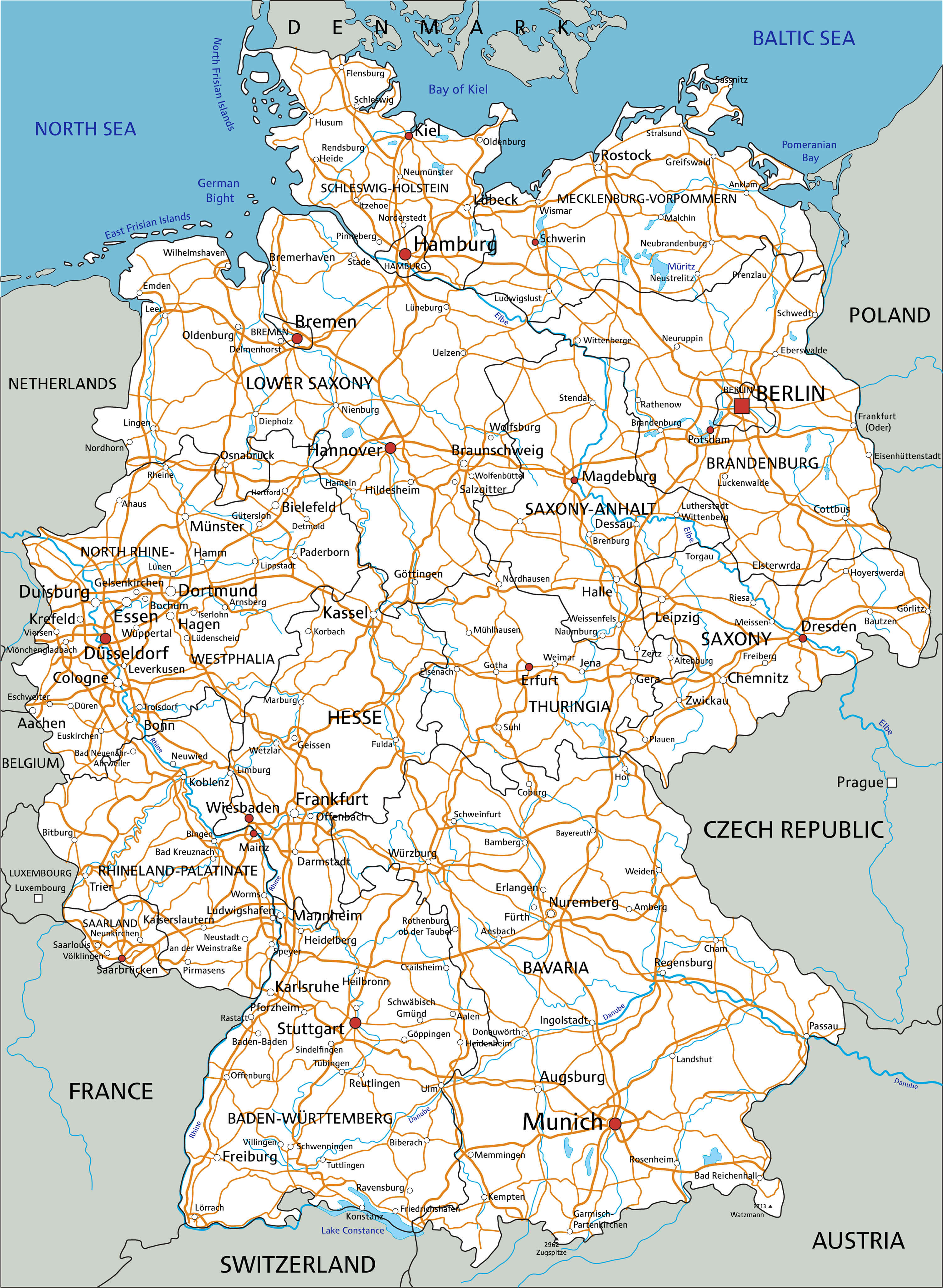 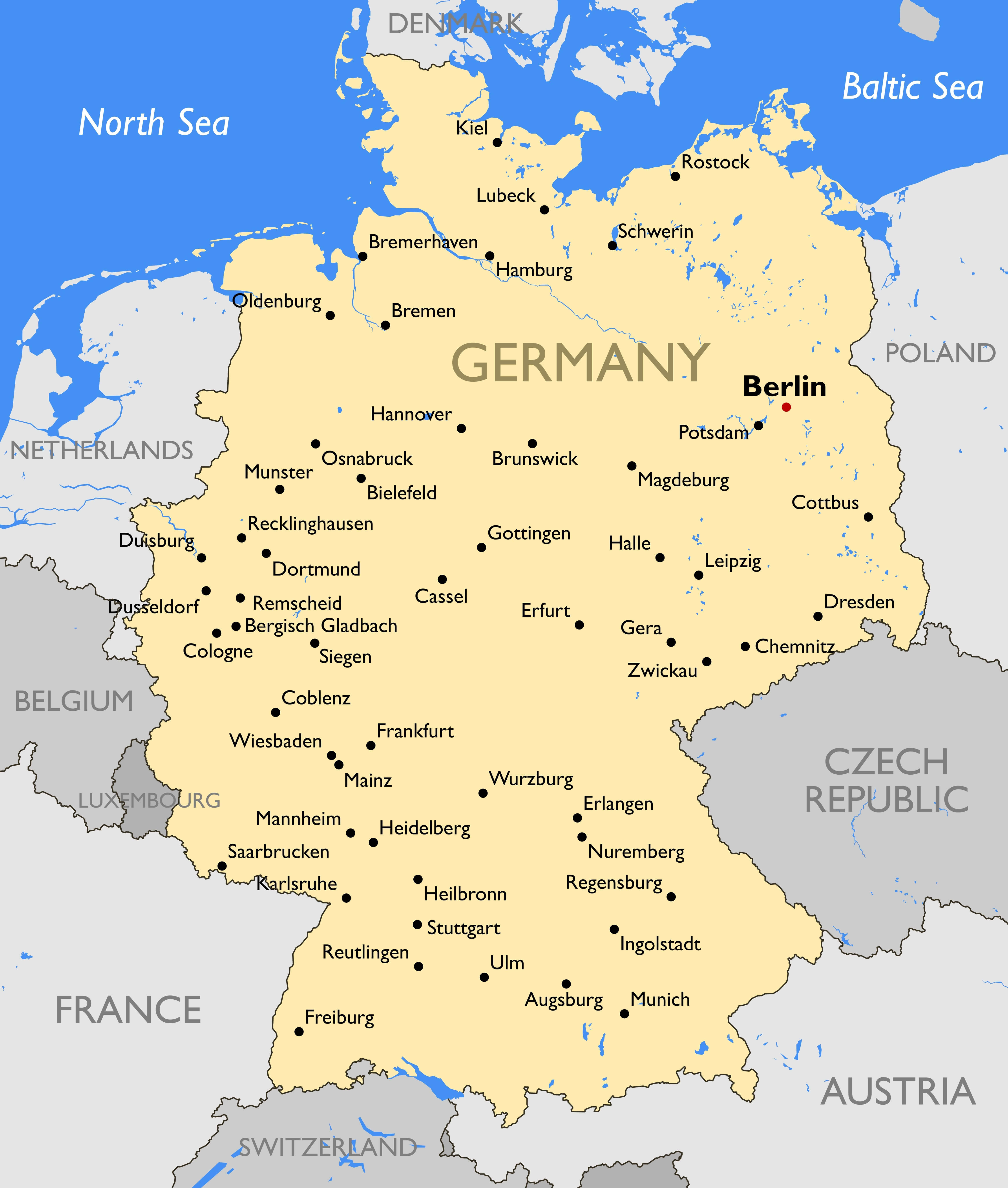 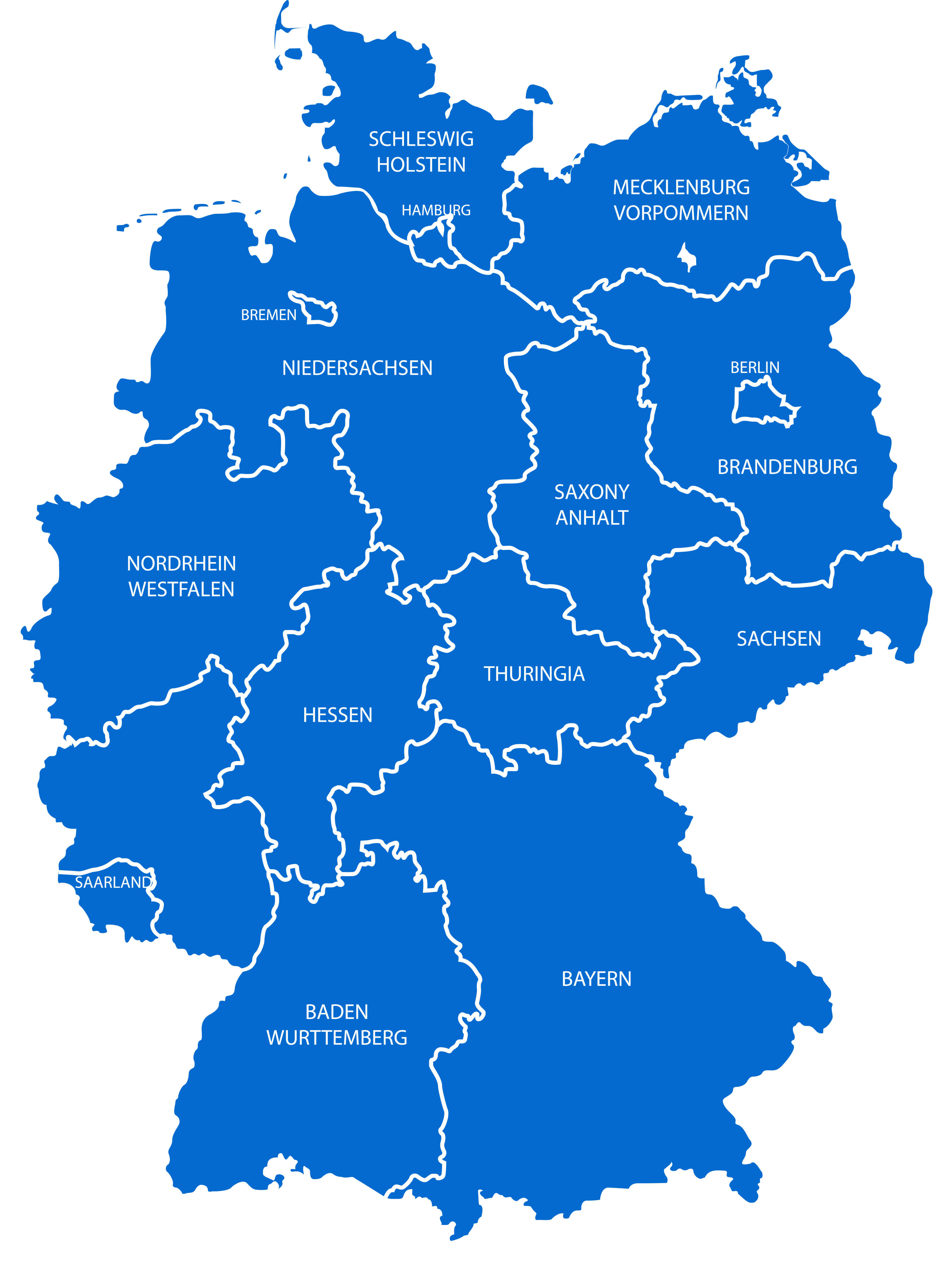 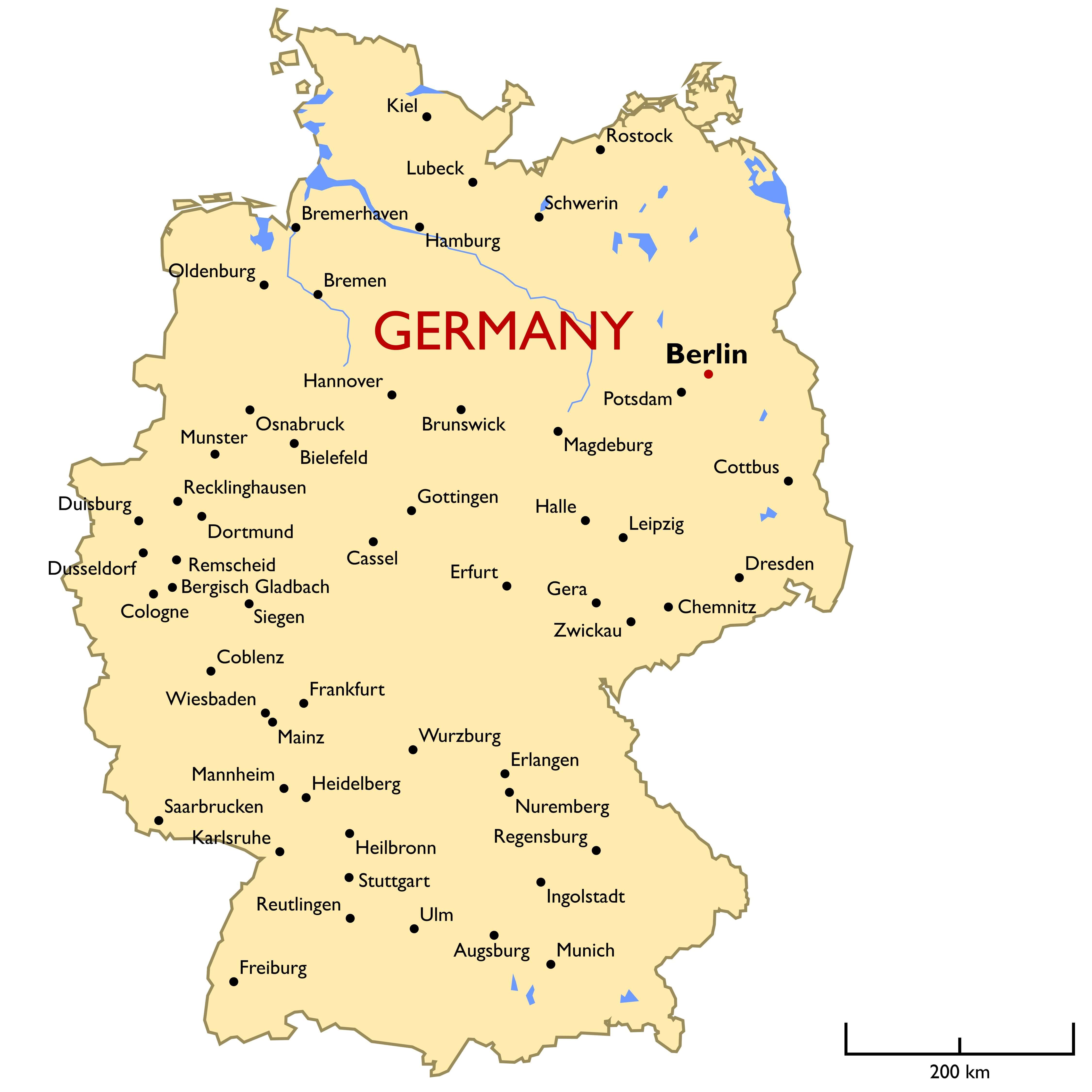 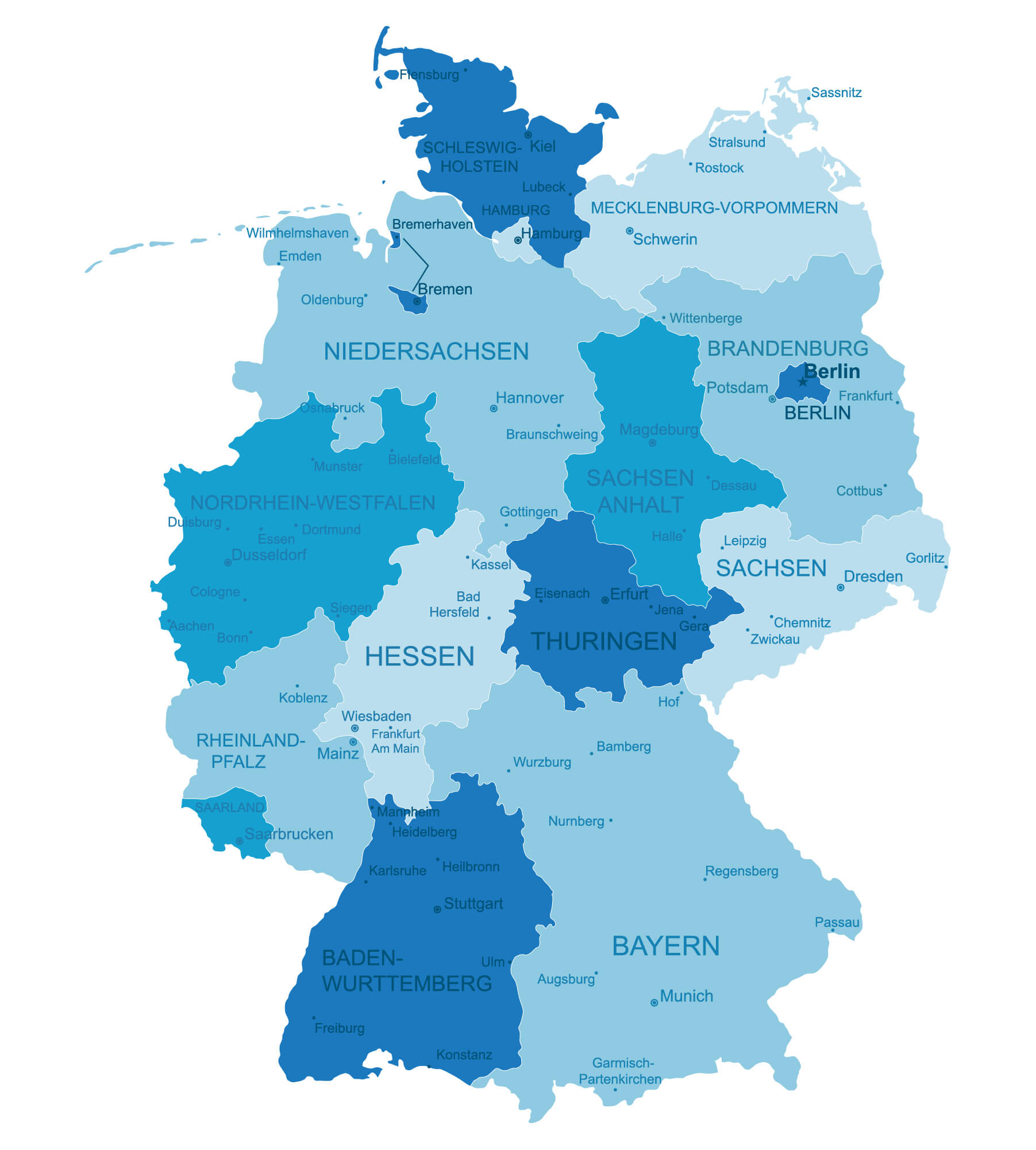 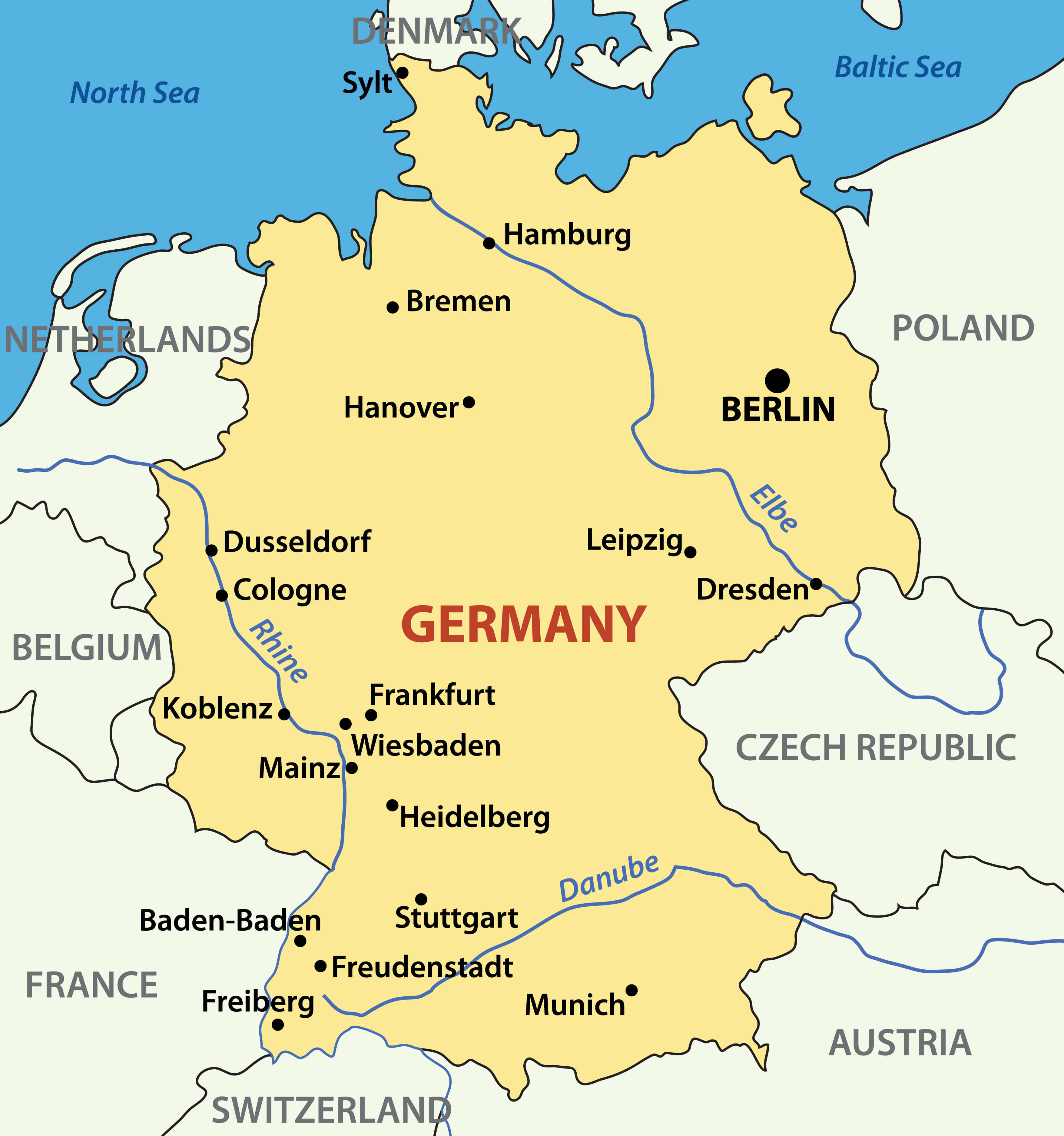 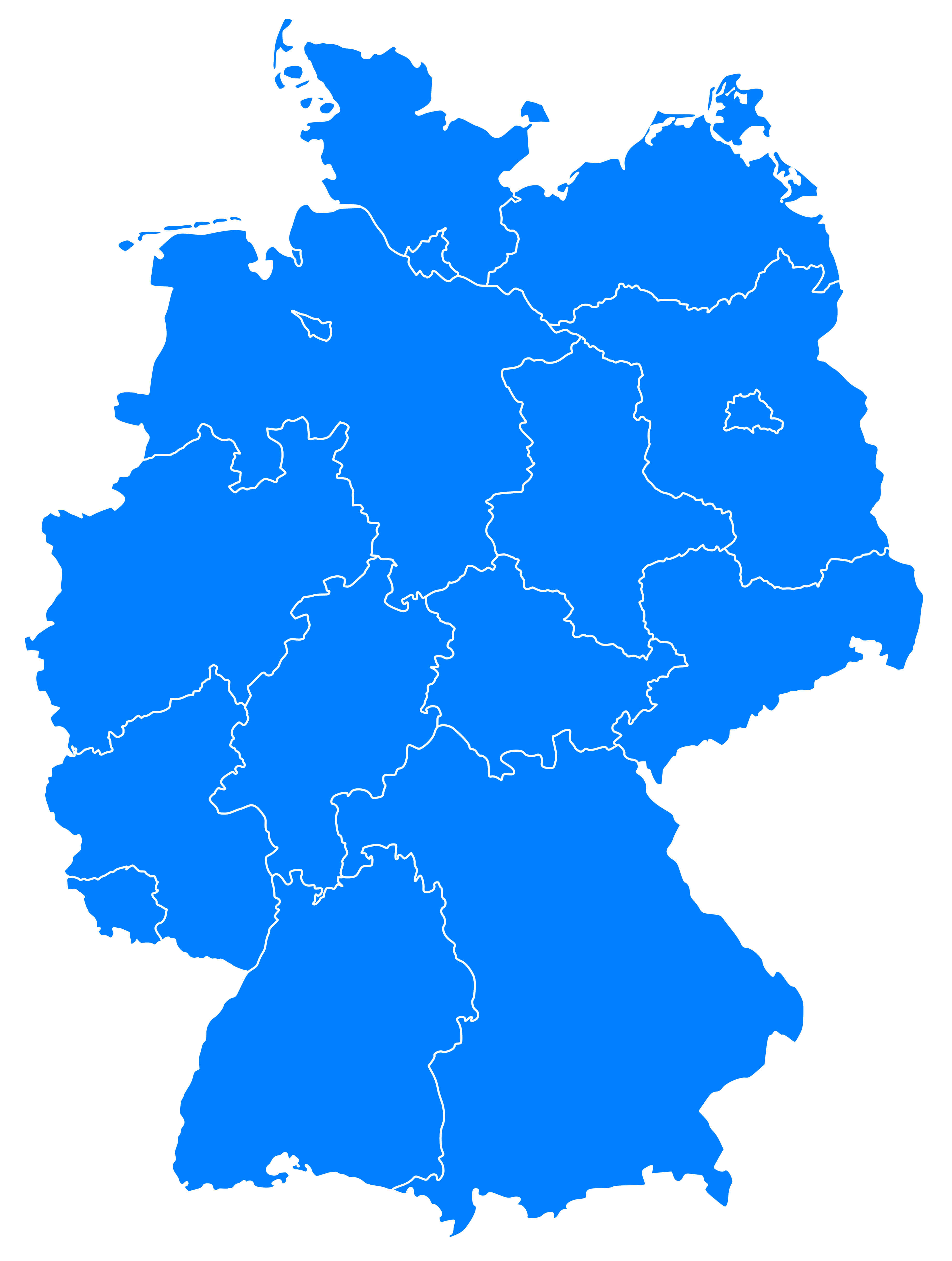 For More Map of Germany