You are at:Home»Maps»Map of Sweden 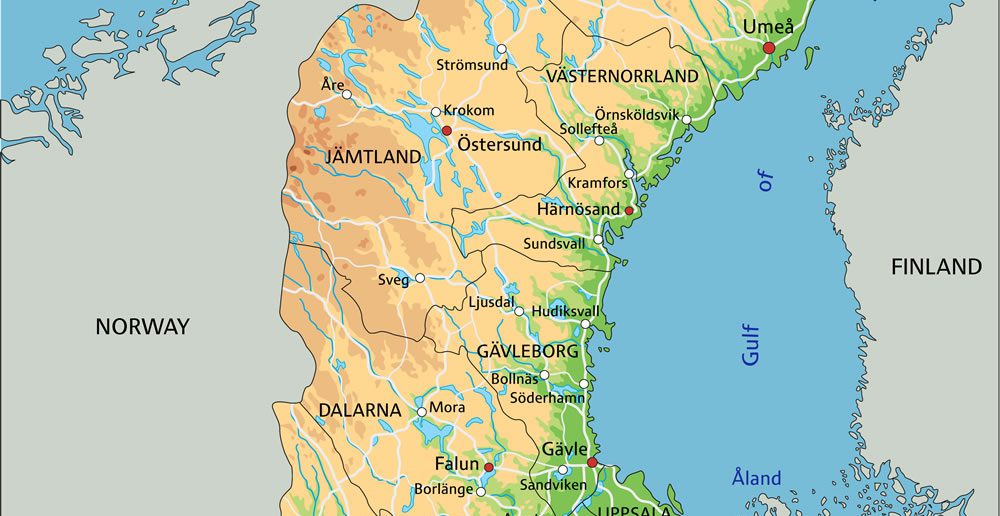 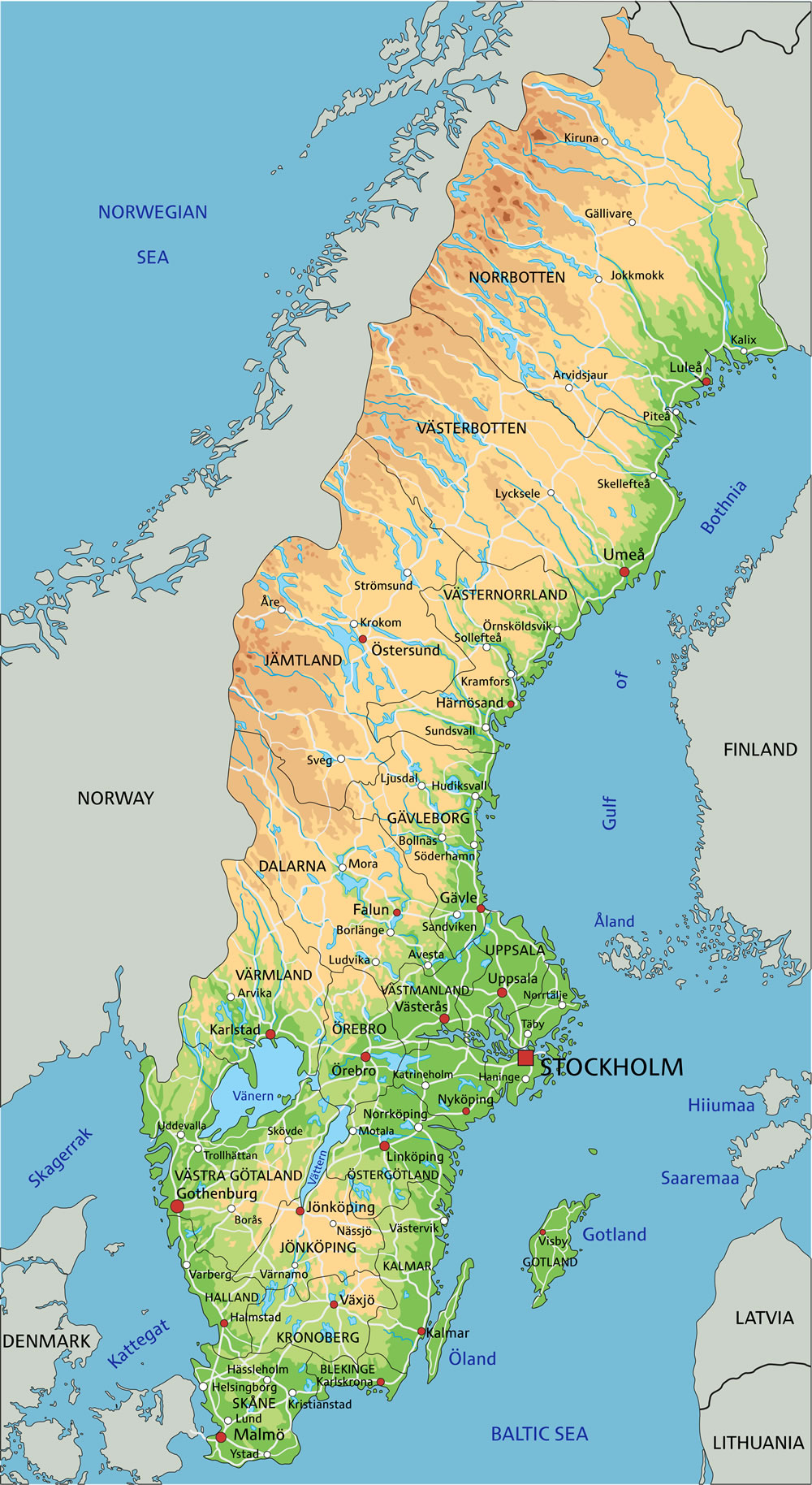 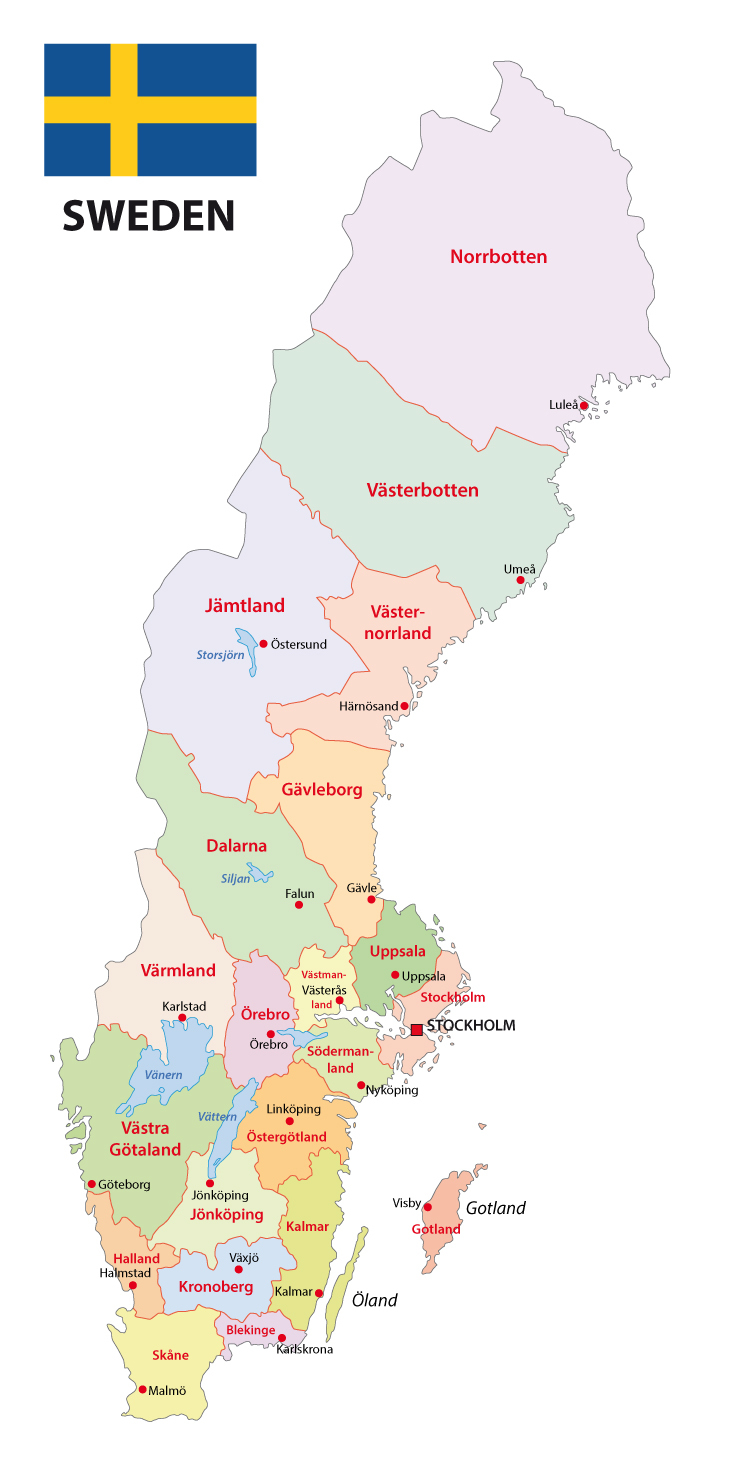 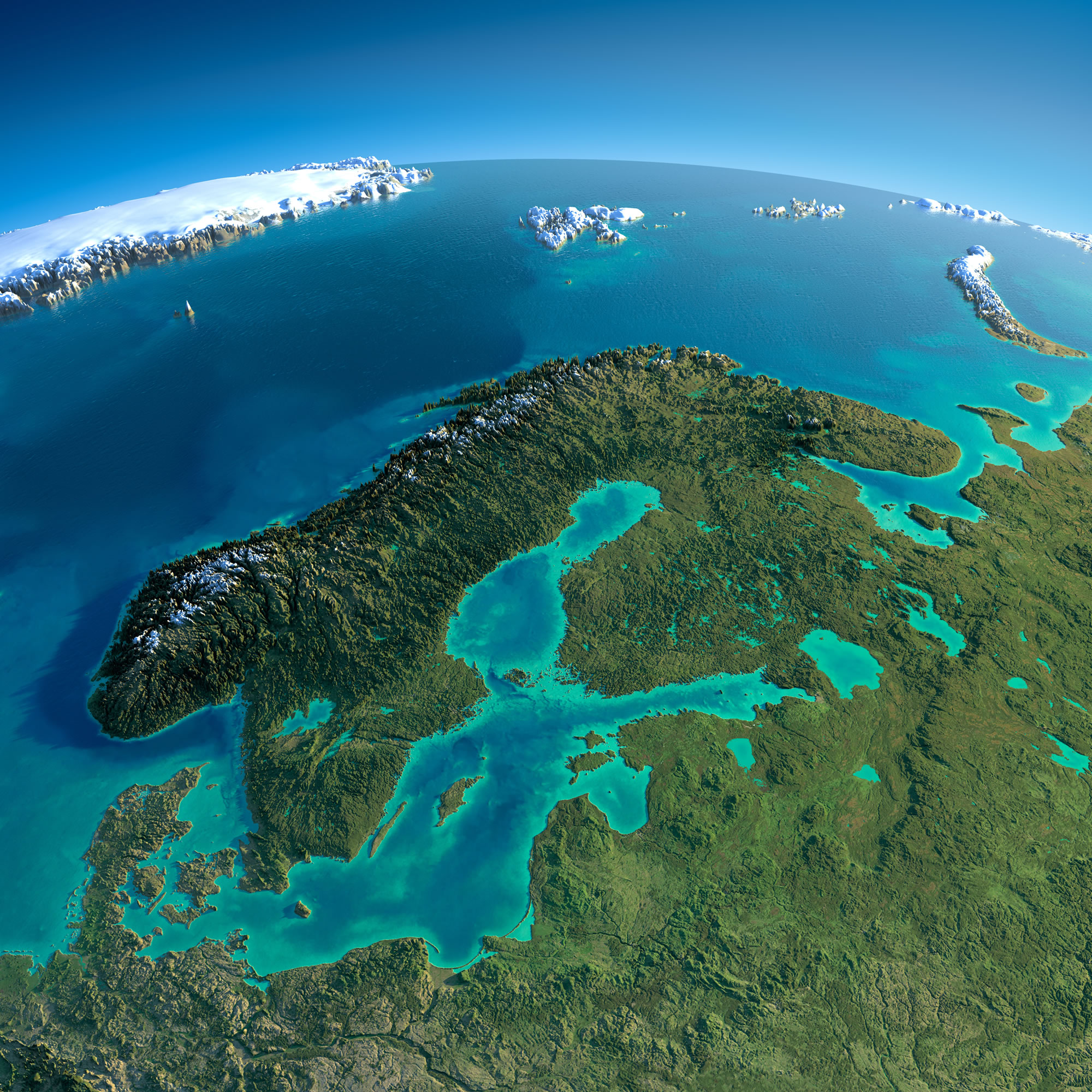 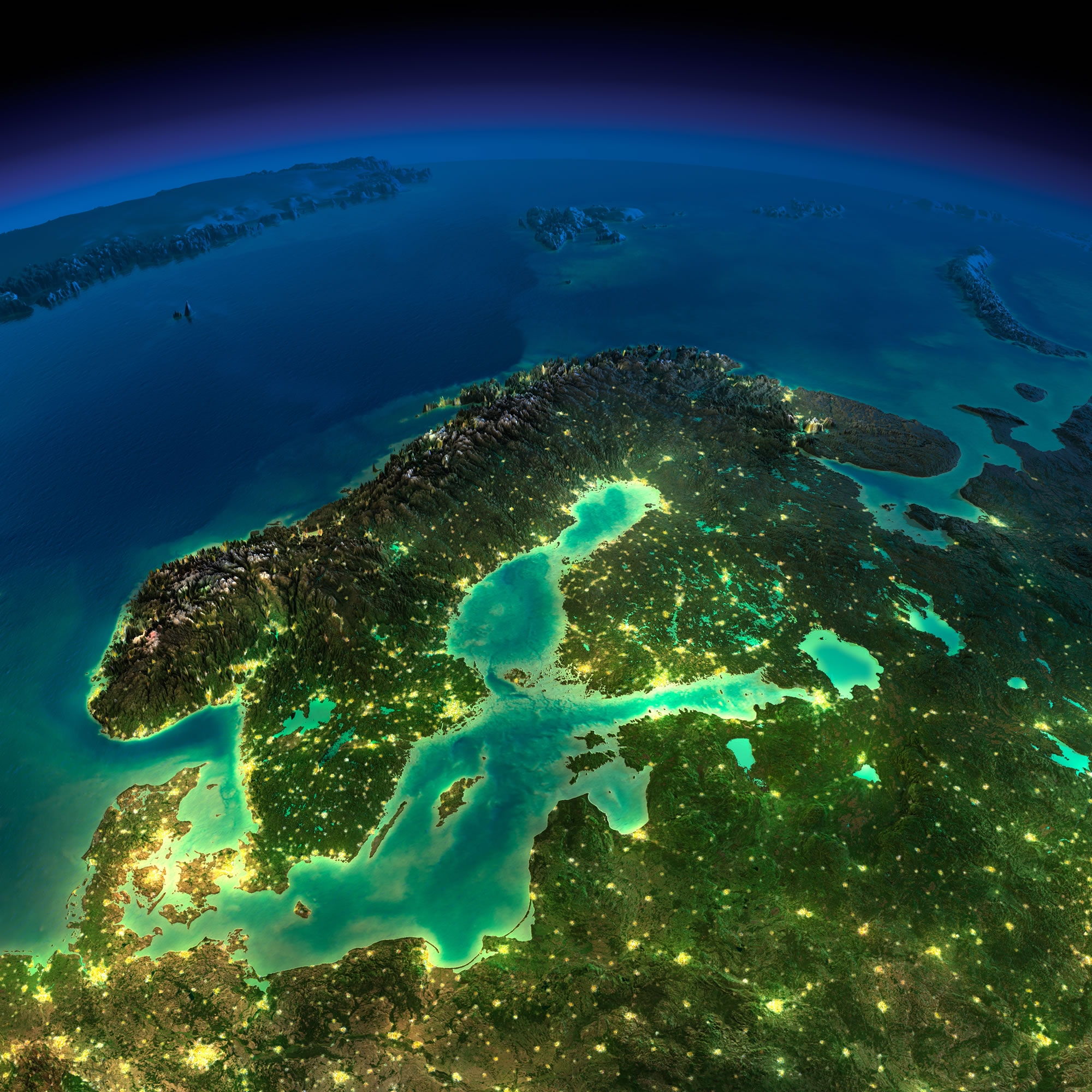 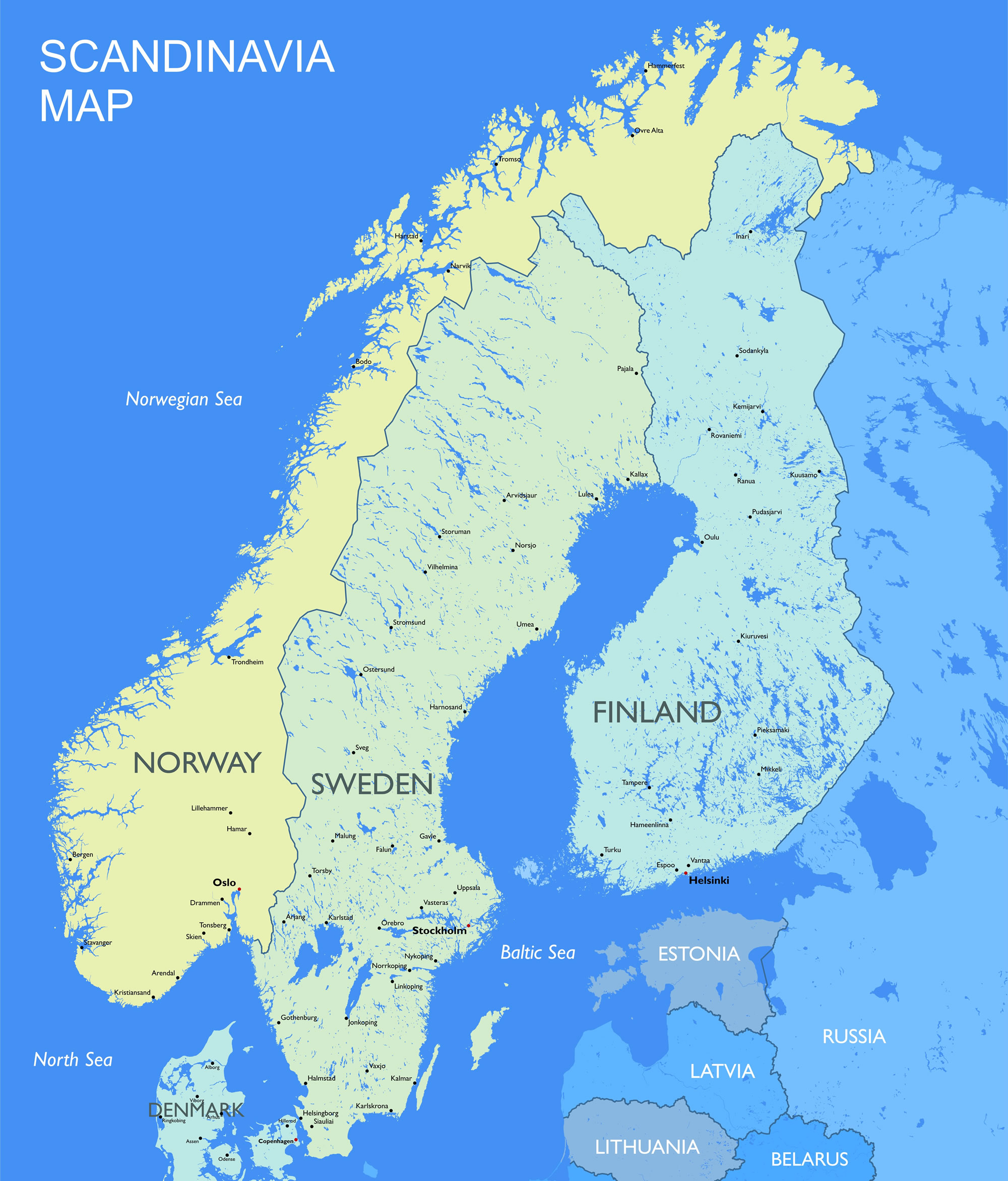