You are at:Home»Maps»Map of Spain 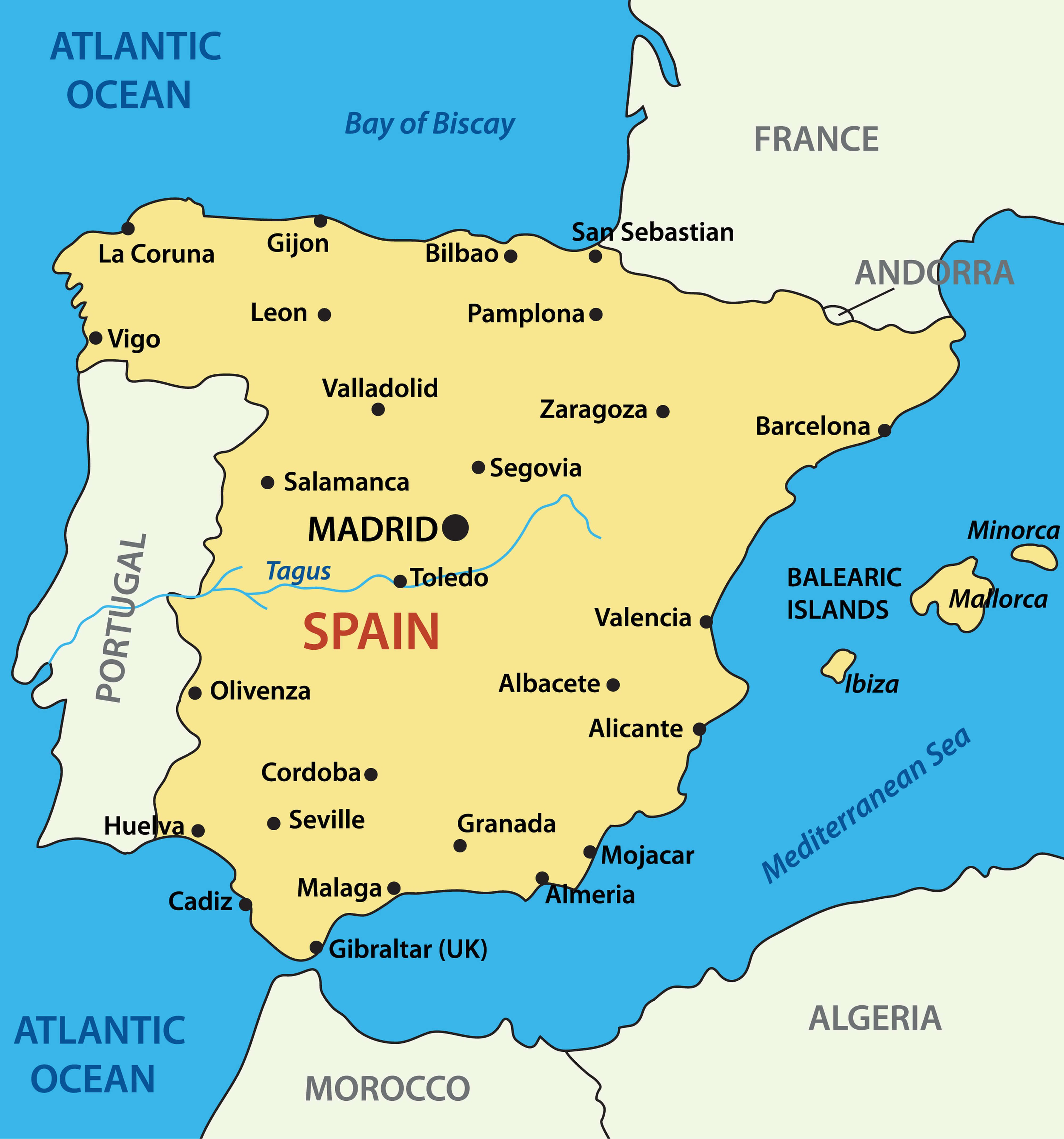 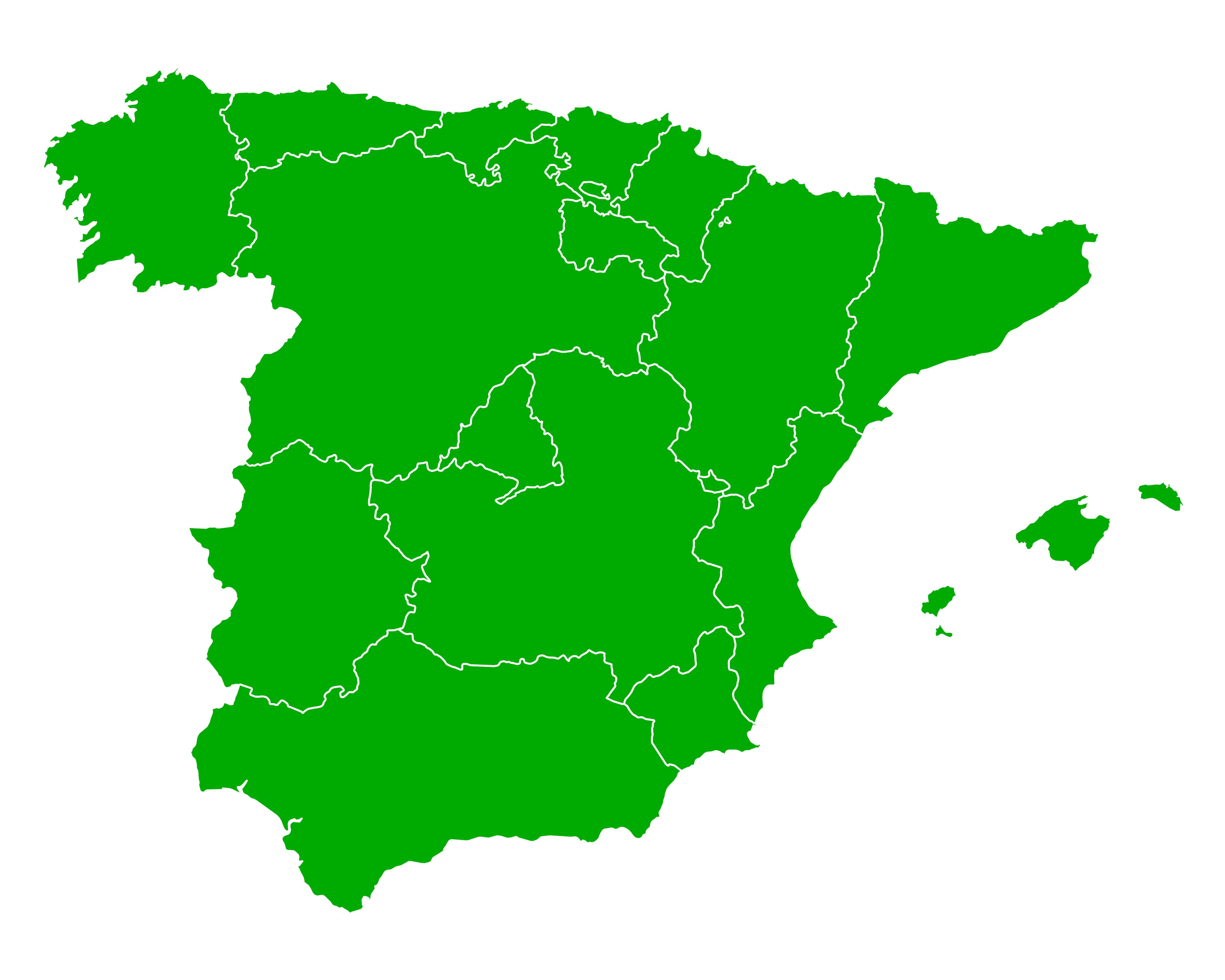 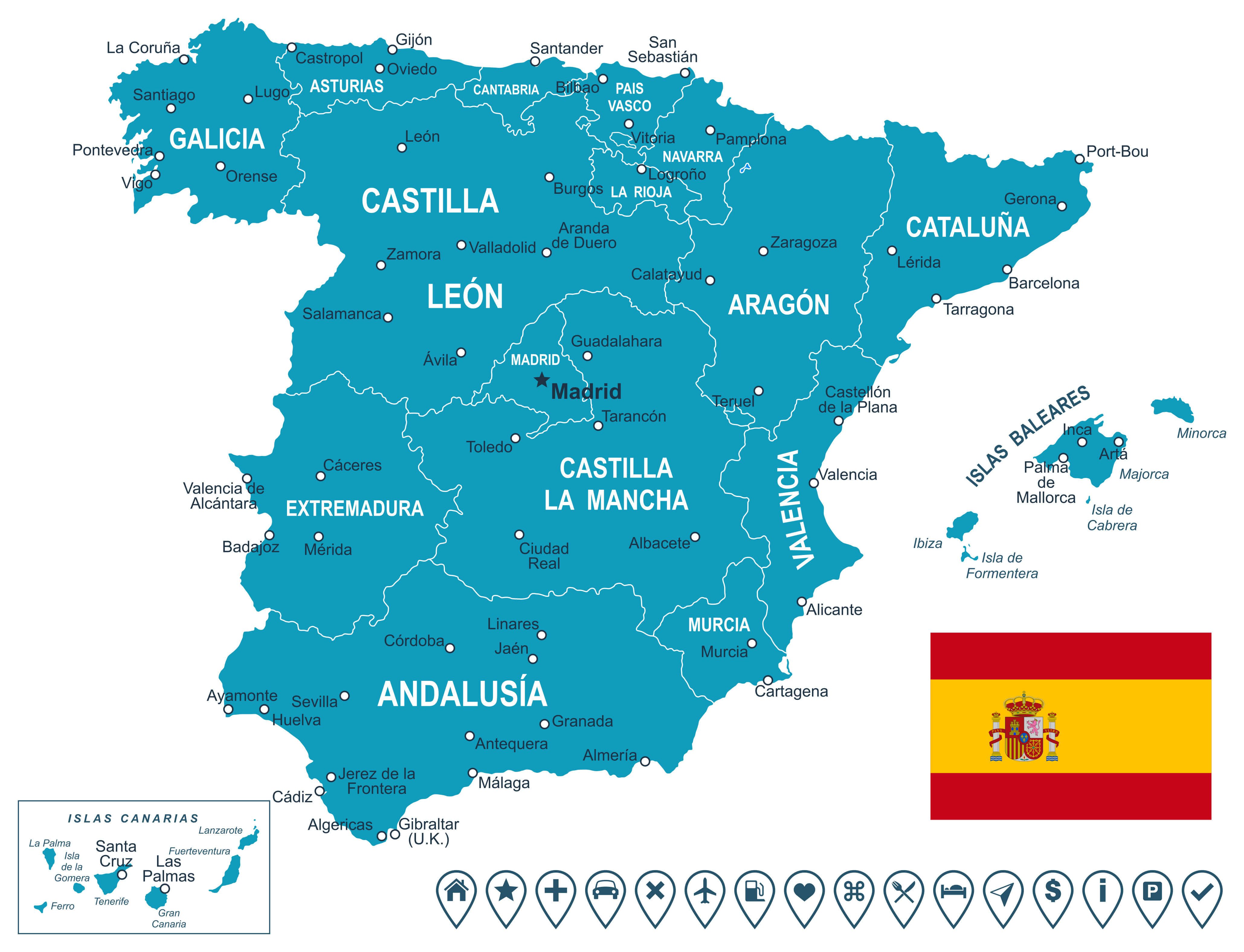 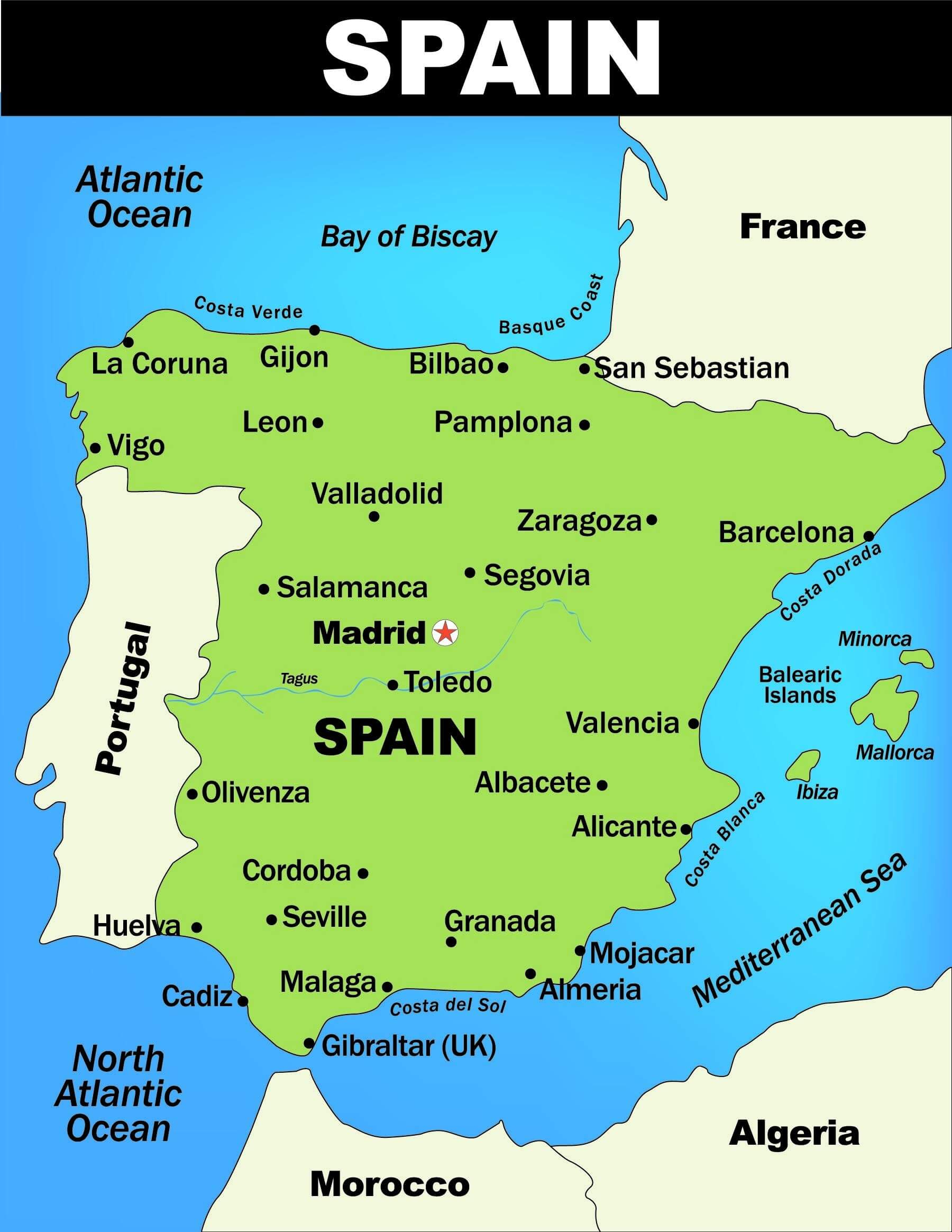 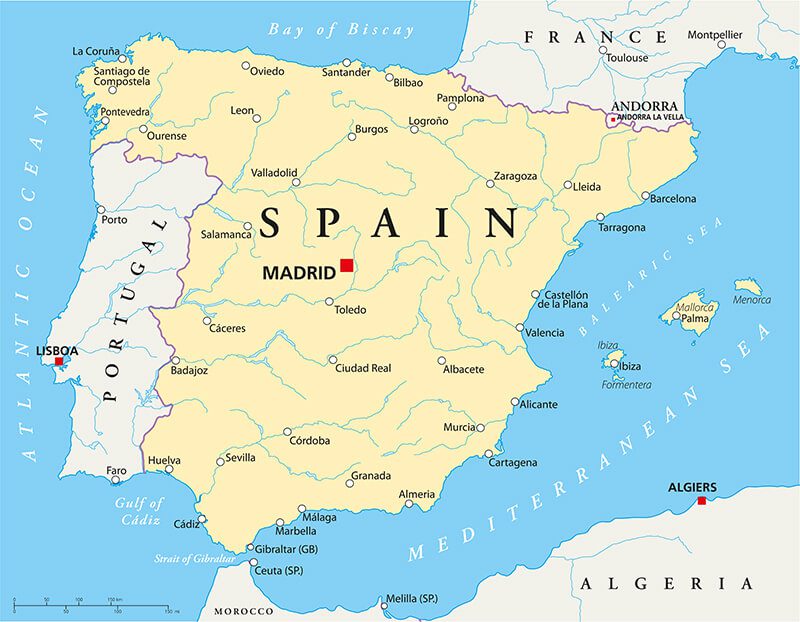 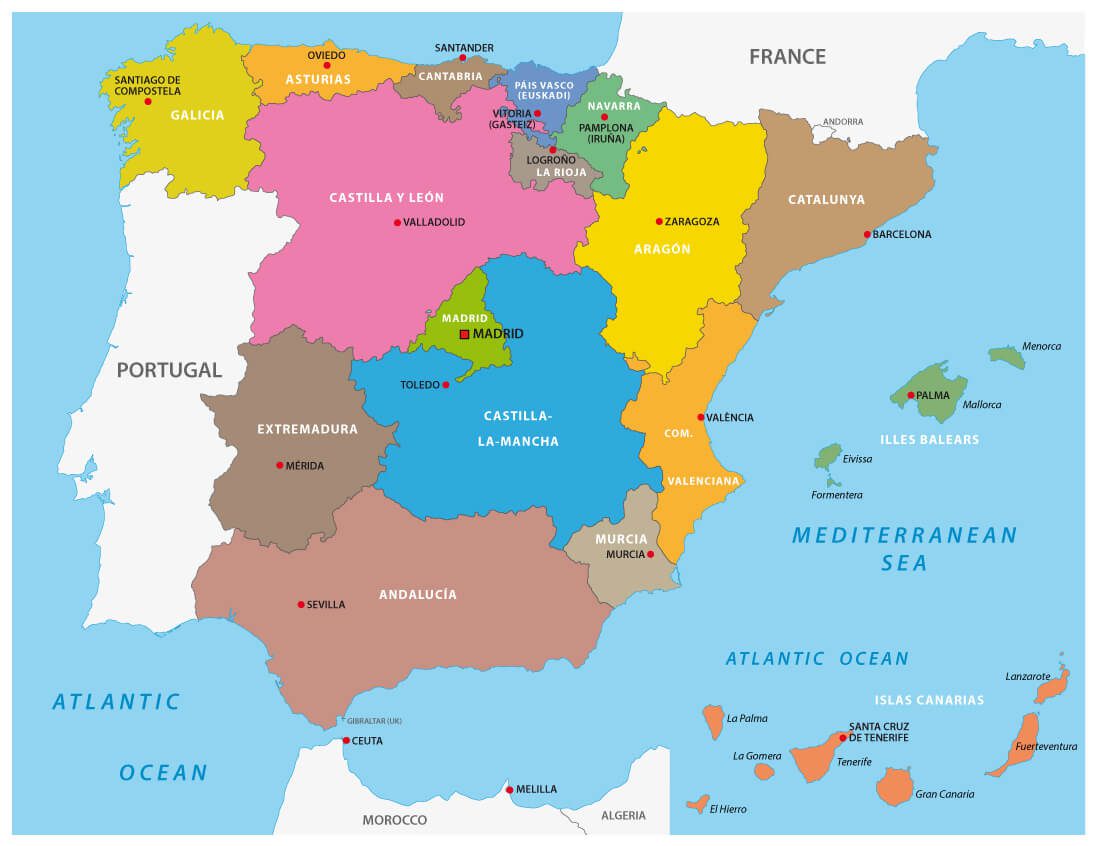 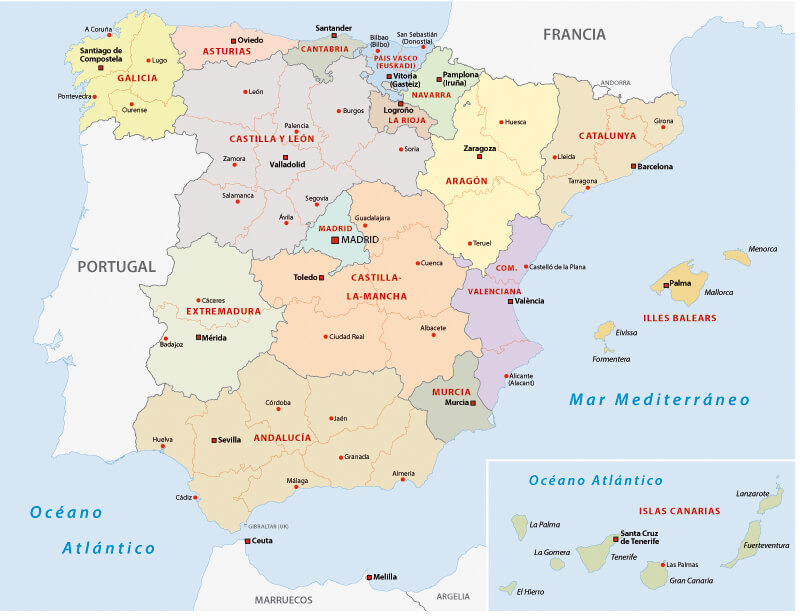 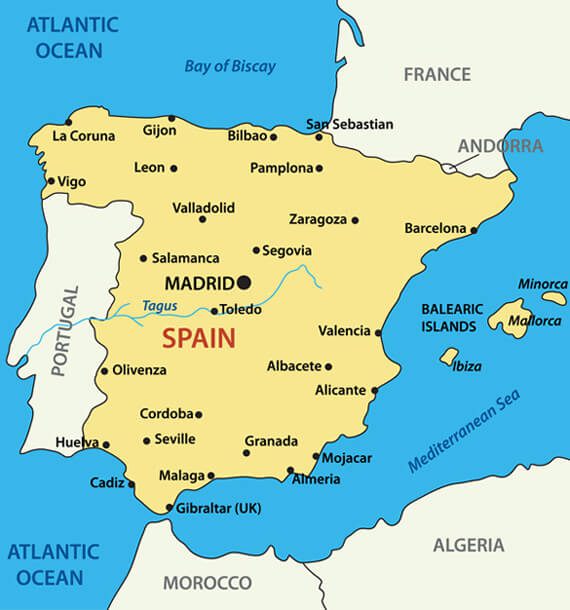 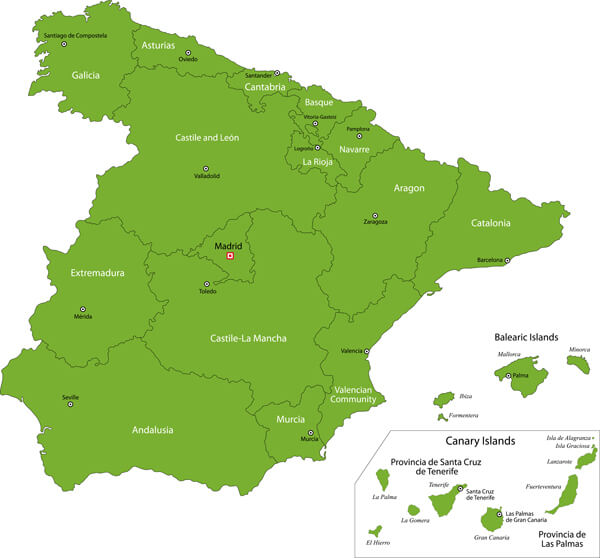 Where is Spain in the World?