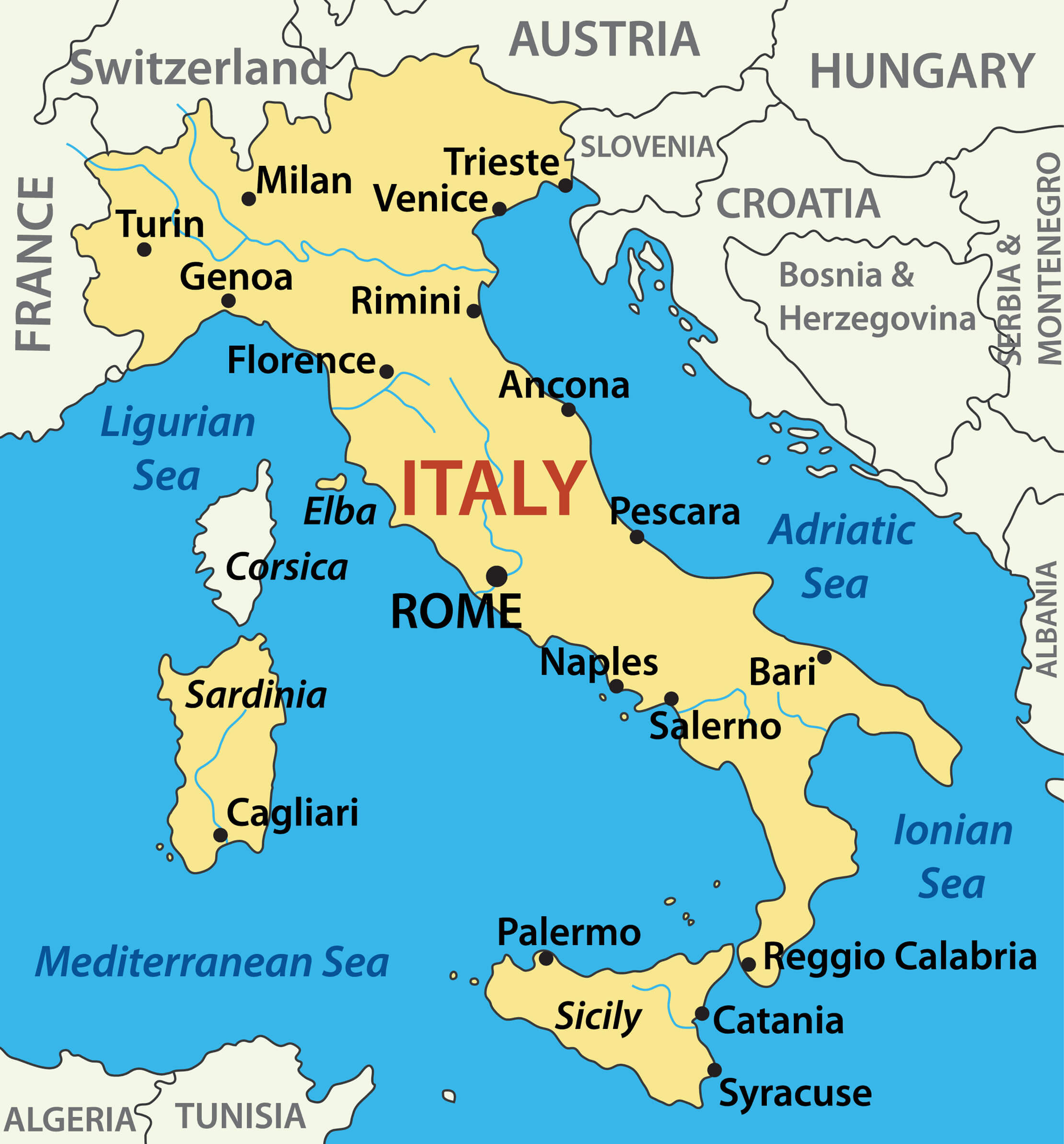 Map of Italy and main cities. 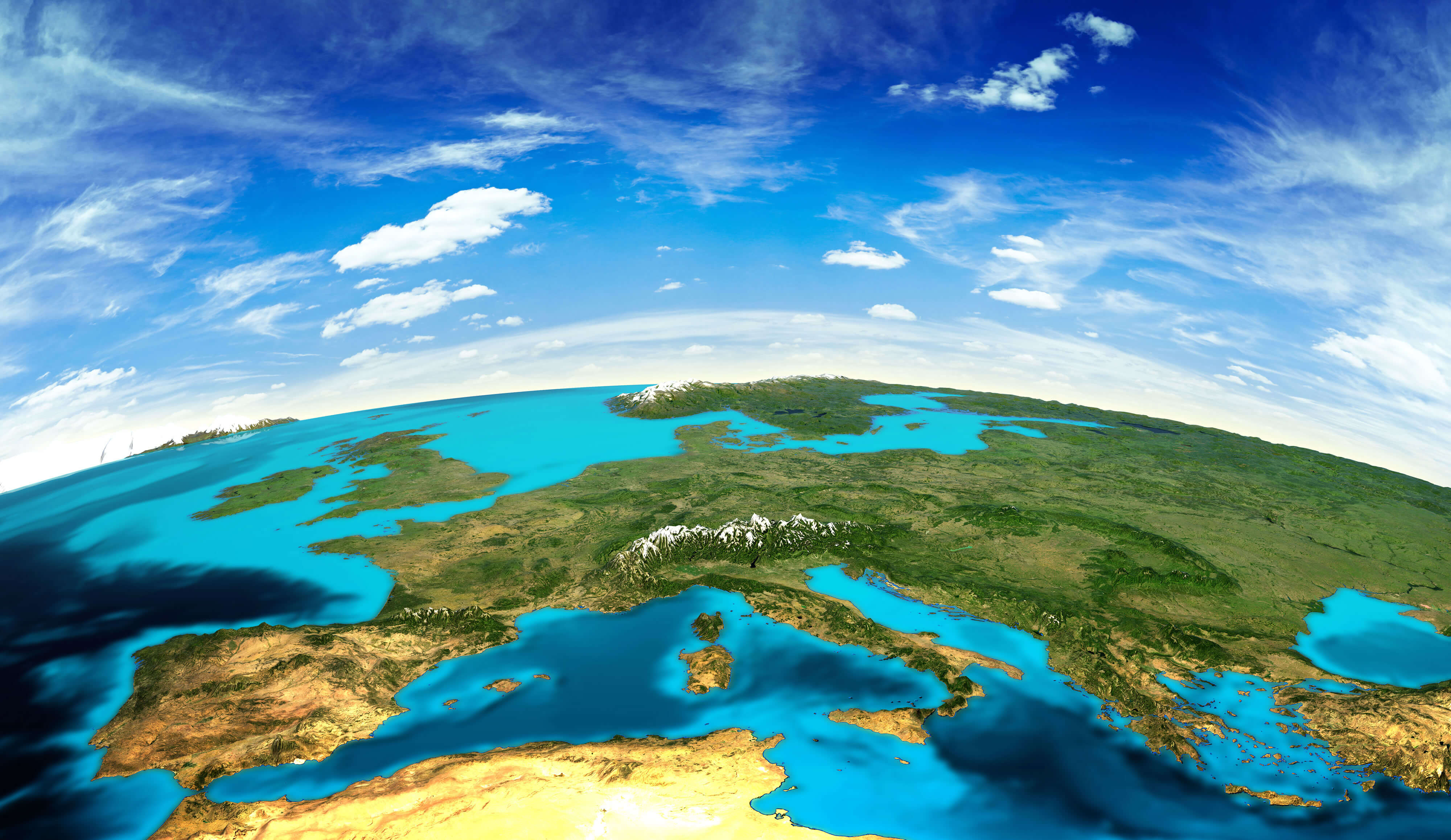 Map of Italy, the time of Emperor Augustus

Map of Italy, drawn with ink on paper 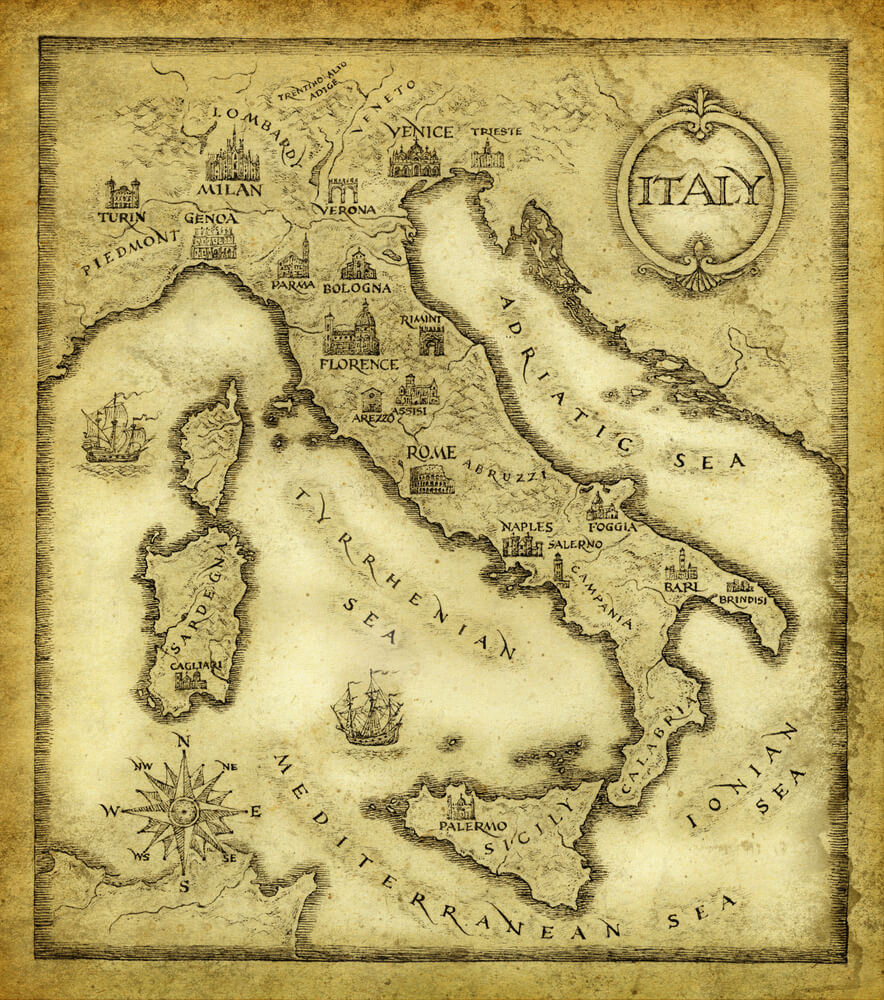 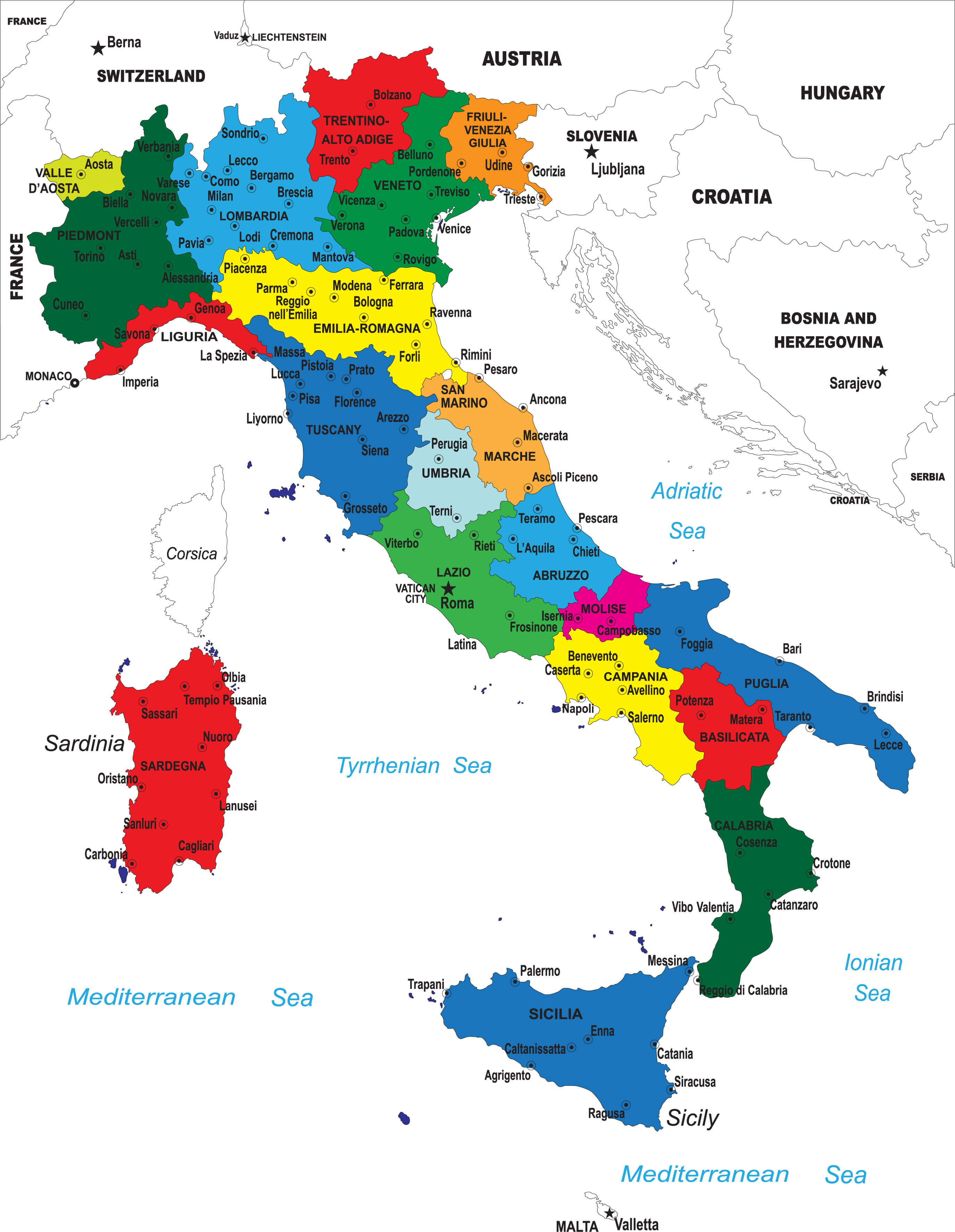 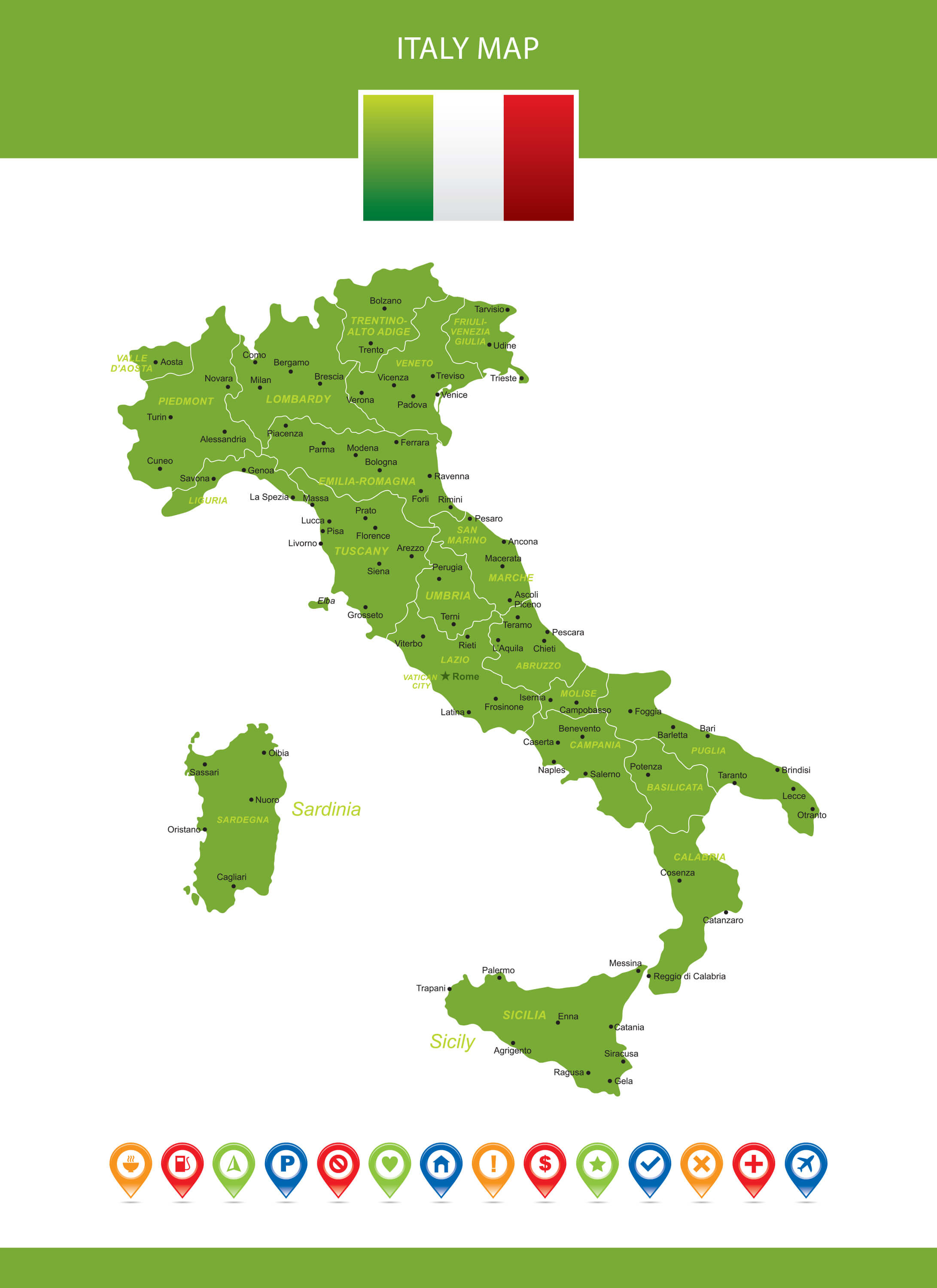 Where is Italy in the World?

For More Map of Italy