A Collection of Michigan Photos 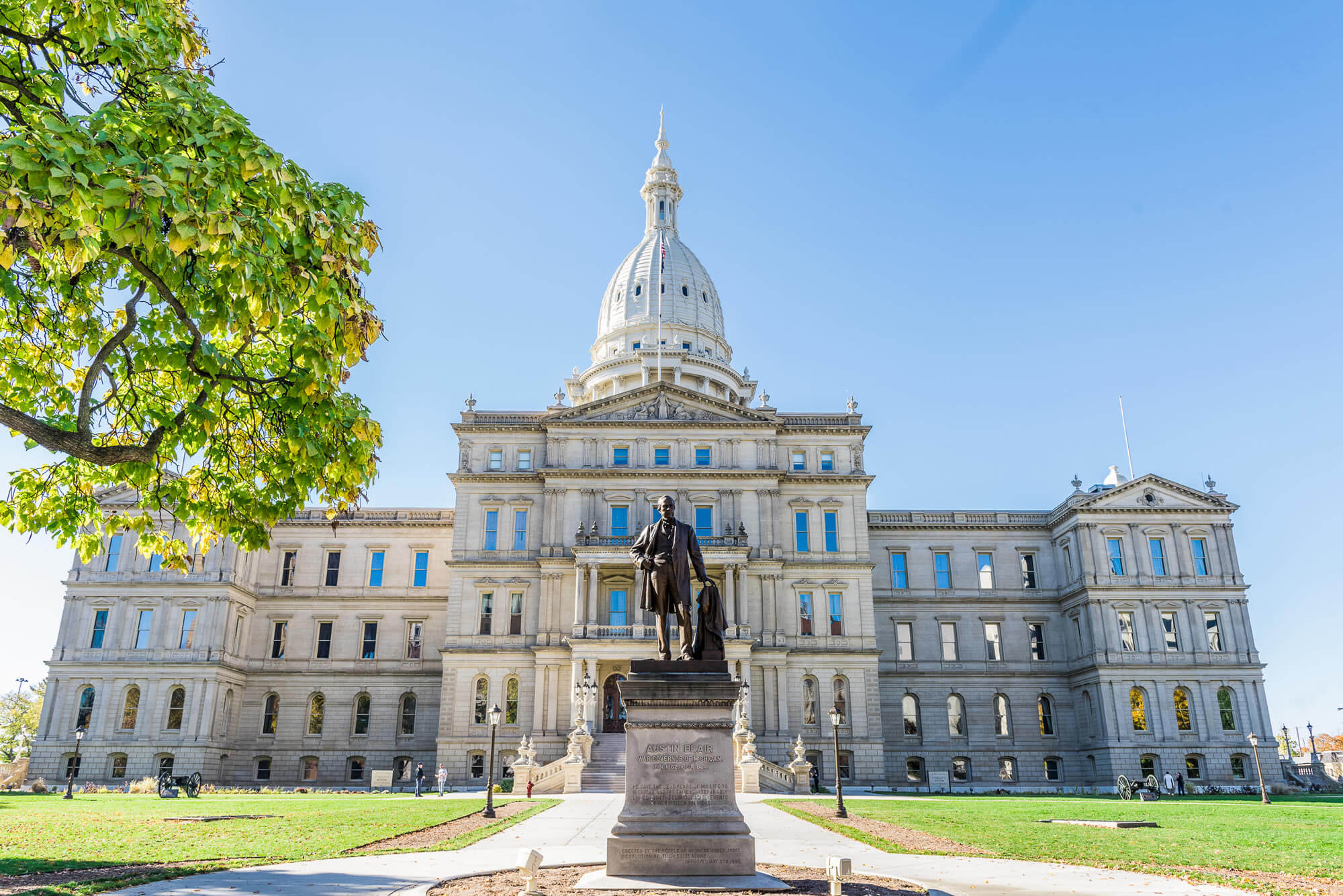 The Michigan State Capitol is the building that houses the legislative branch of the government of the U.S. state of Michigan 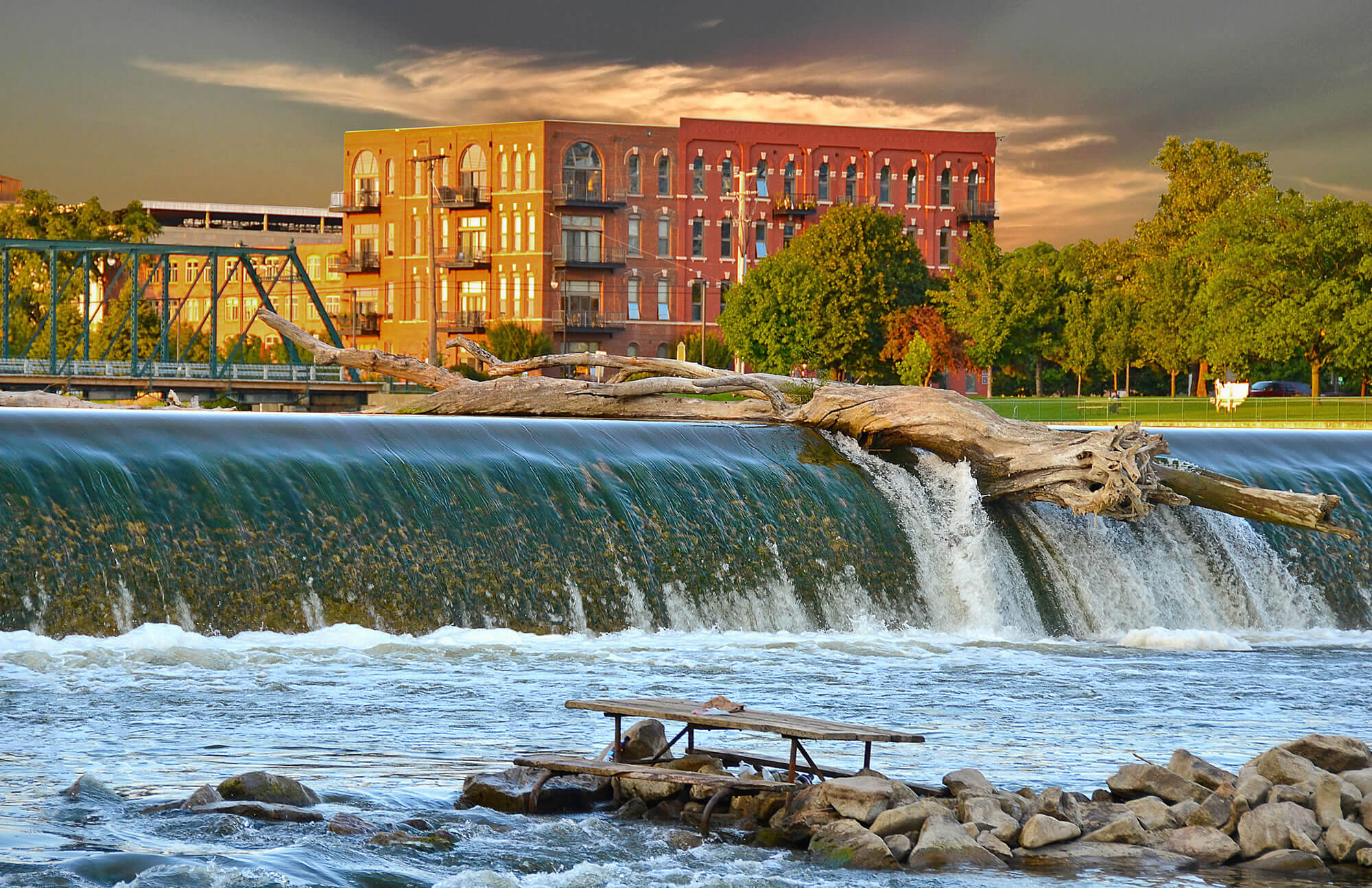 Driftwood log on top of dam on the Grand river in grand rapids, michigan 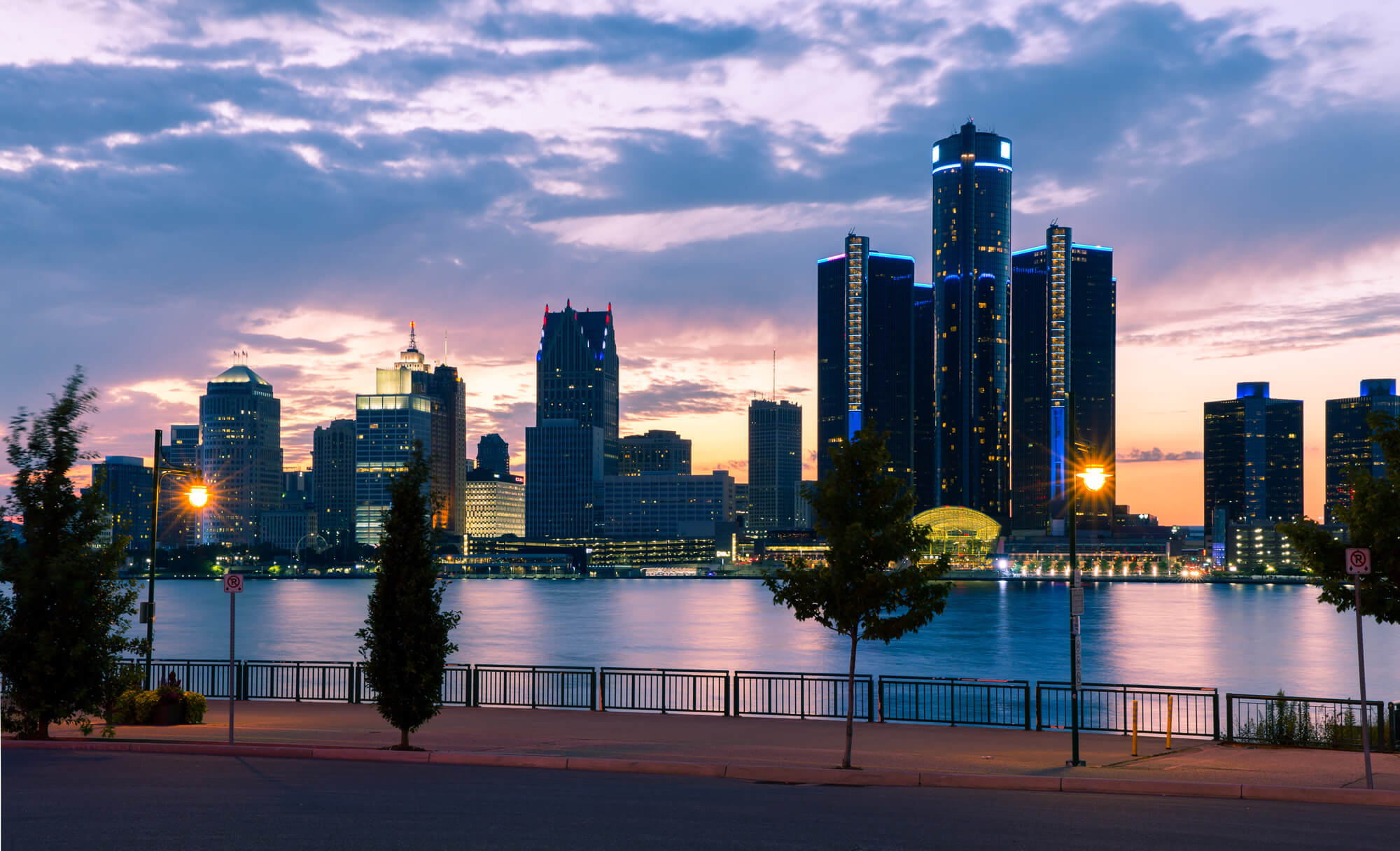 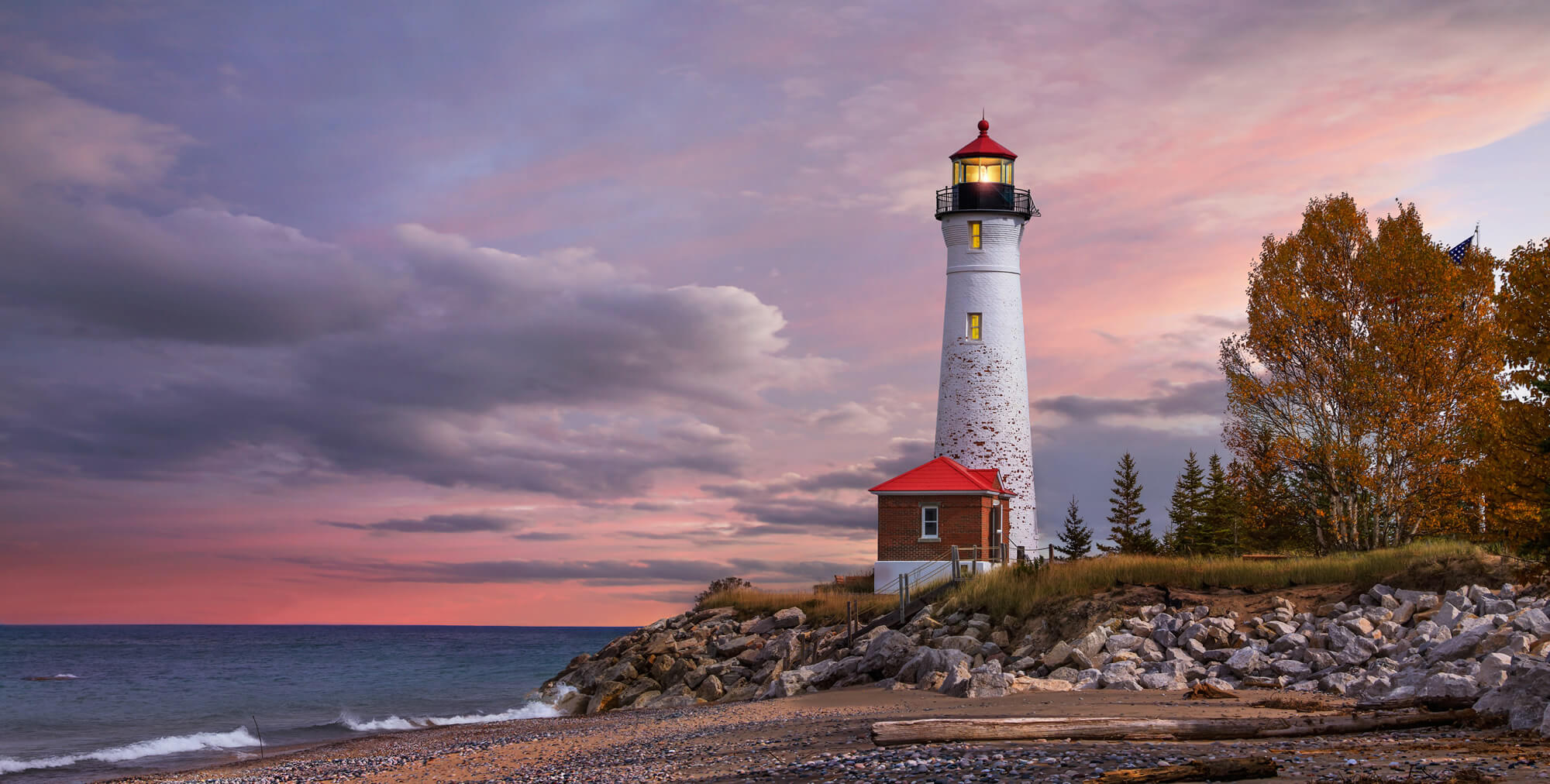 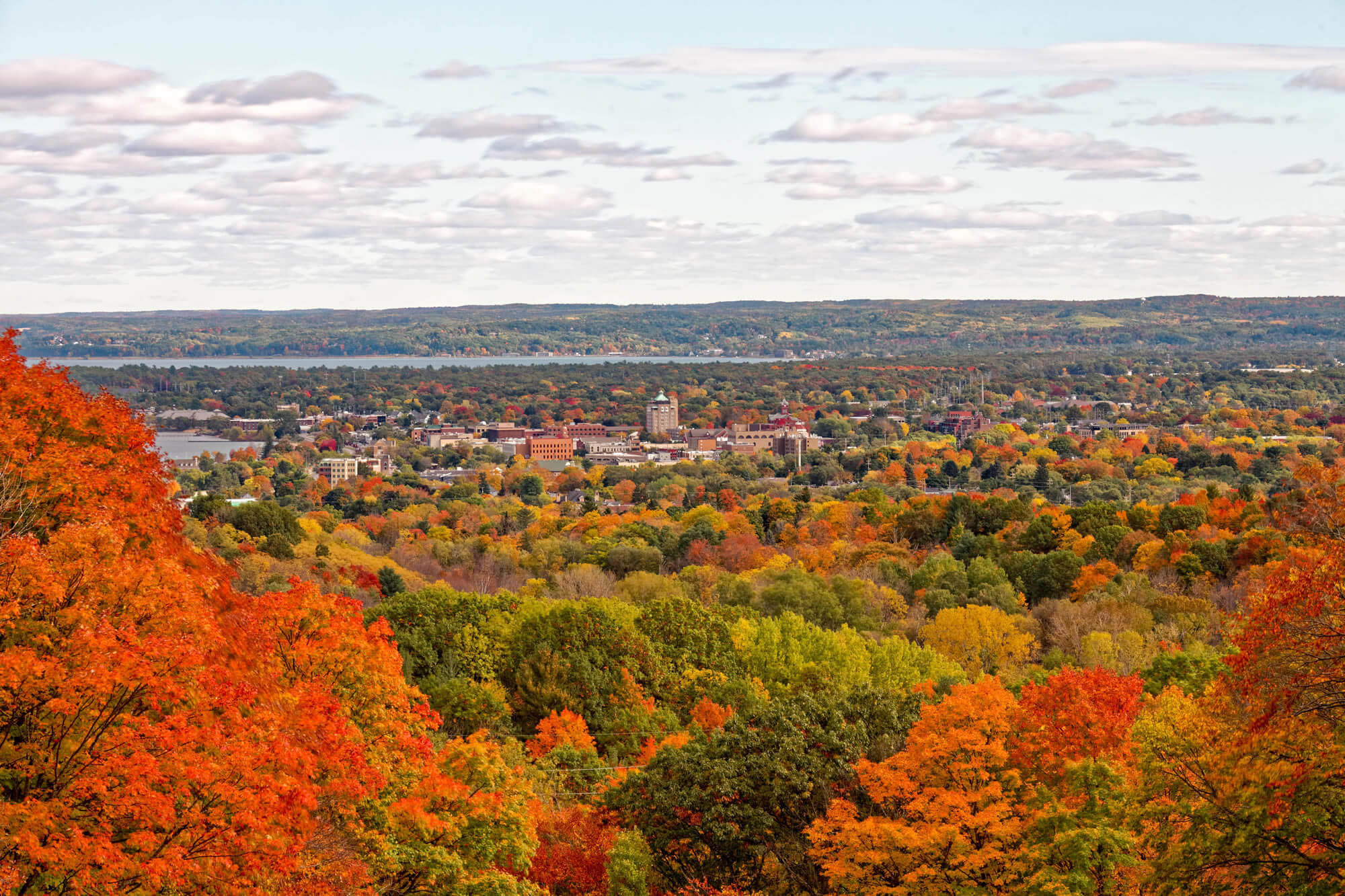 Where is Michigan in the US?