A Collection of Illinois Photos 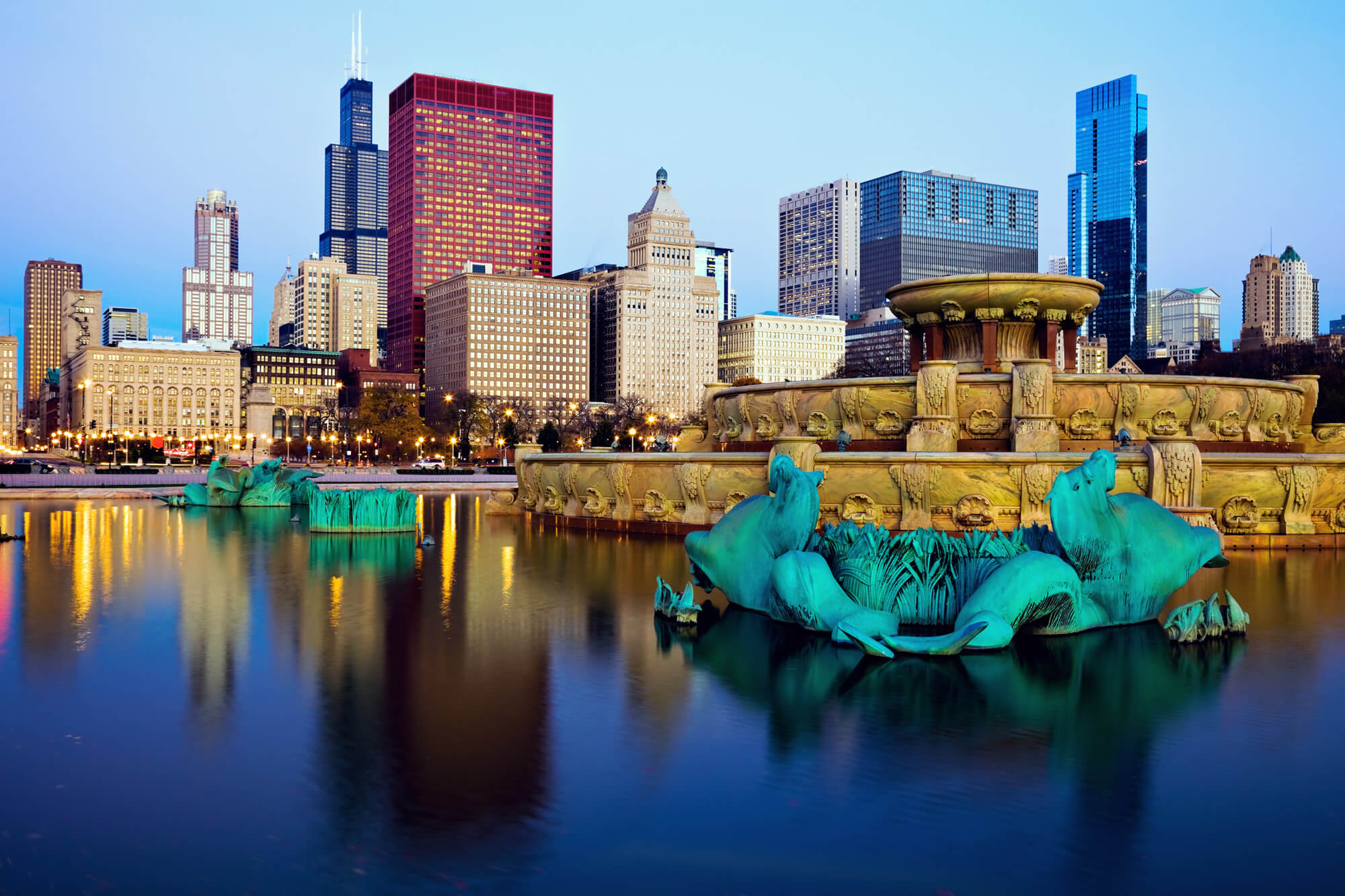 Garden of the Gods in Southern Illinois

A summer sunset over Garden of the Gods in Southern Illinois. 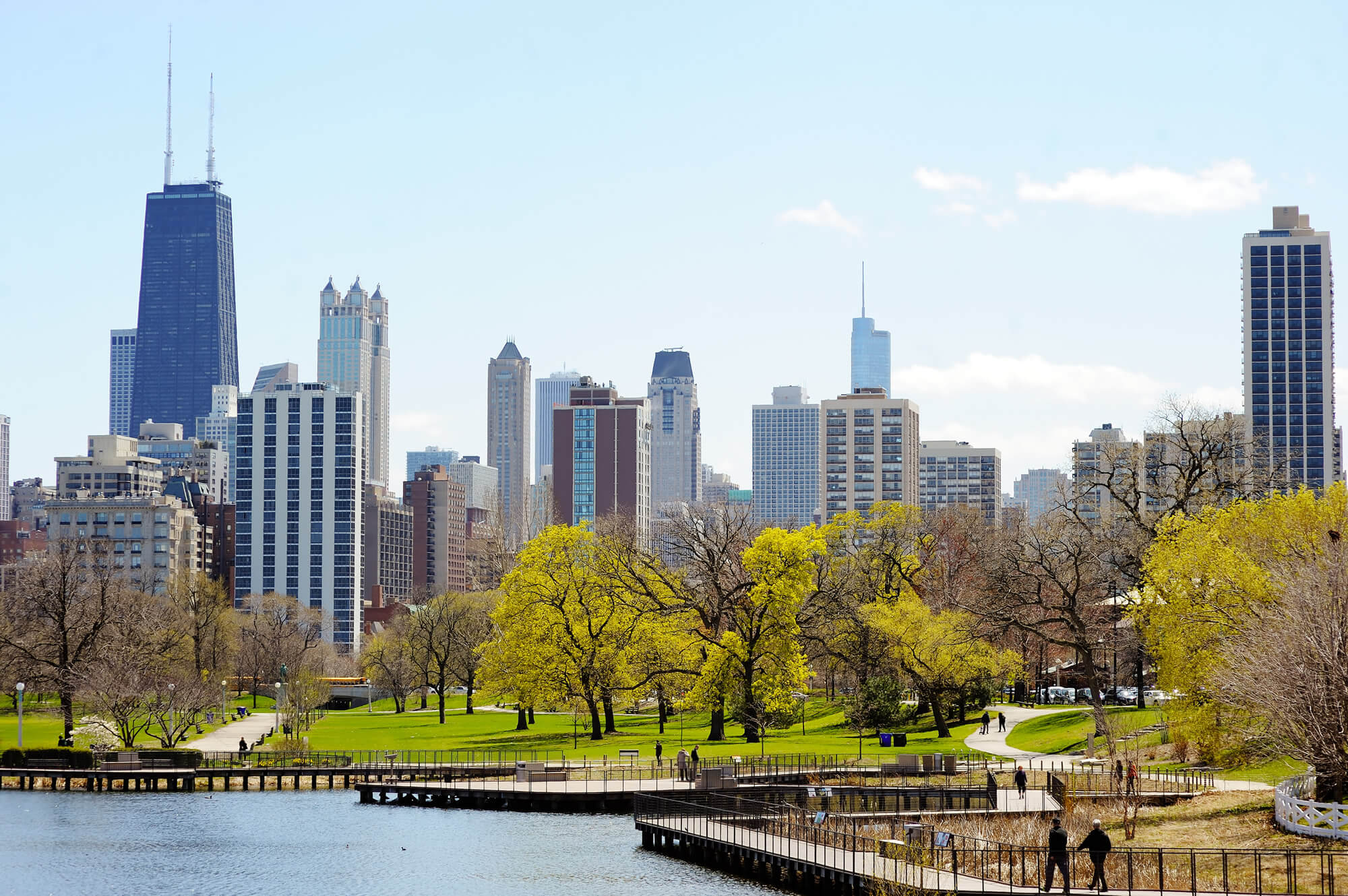 Chicago skyline with skyscrapers viewed from Lincoln Park over lake.

University of Illinois at Urbana Champaign 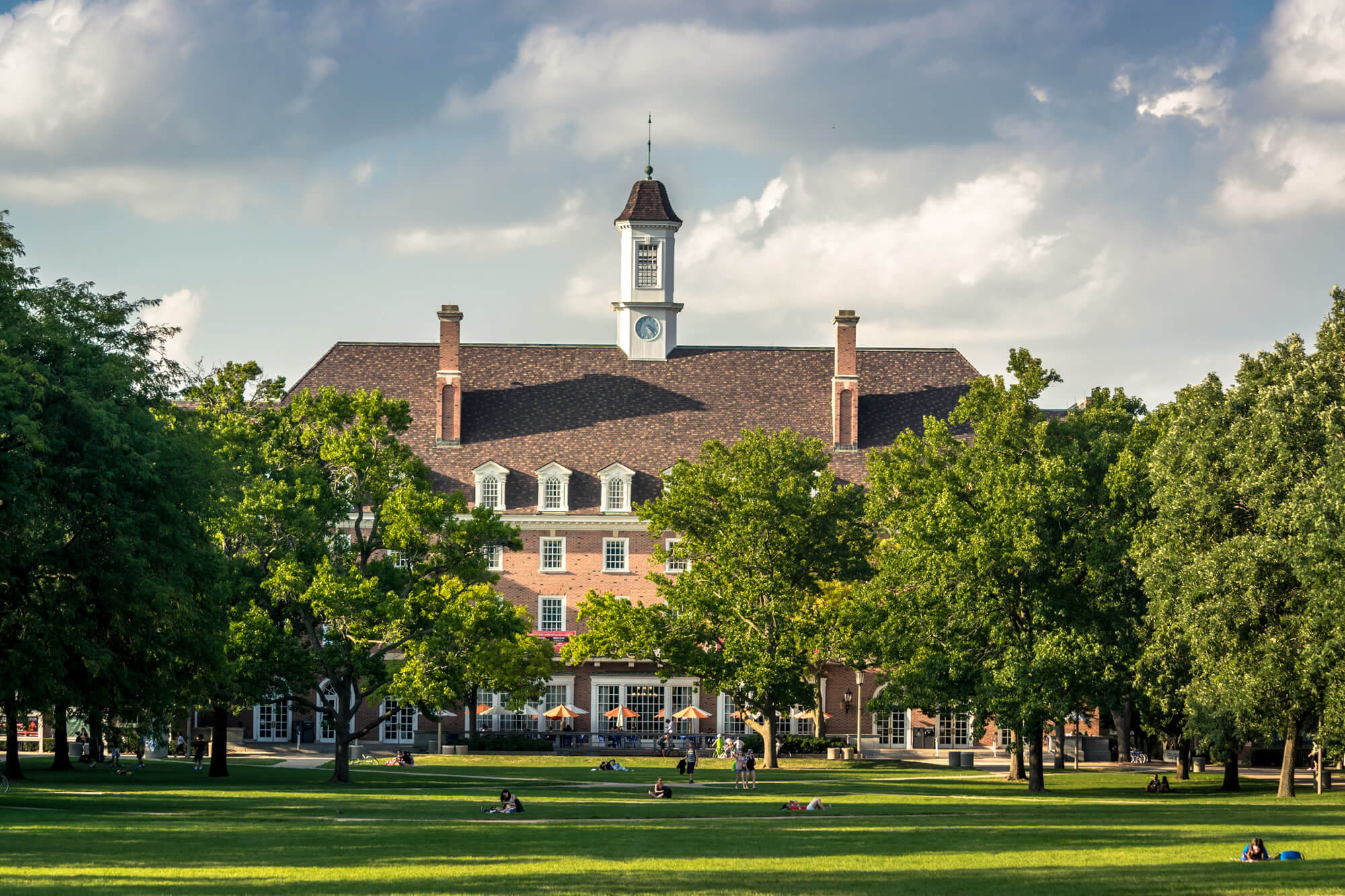 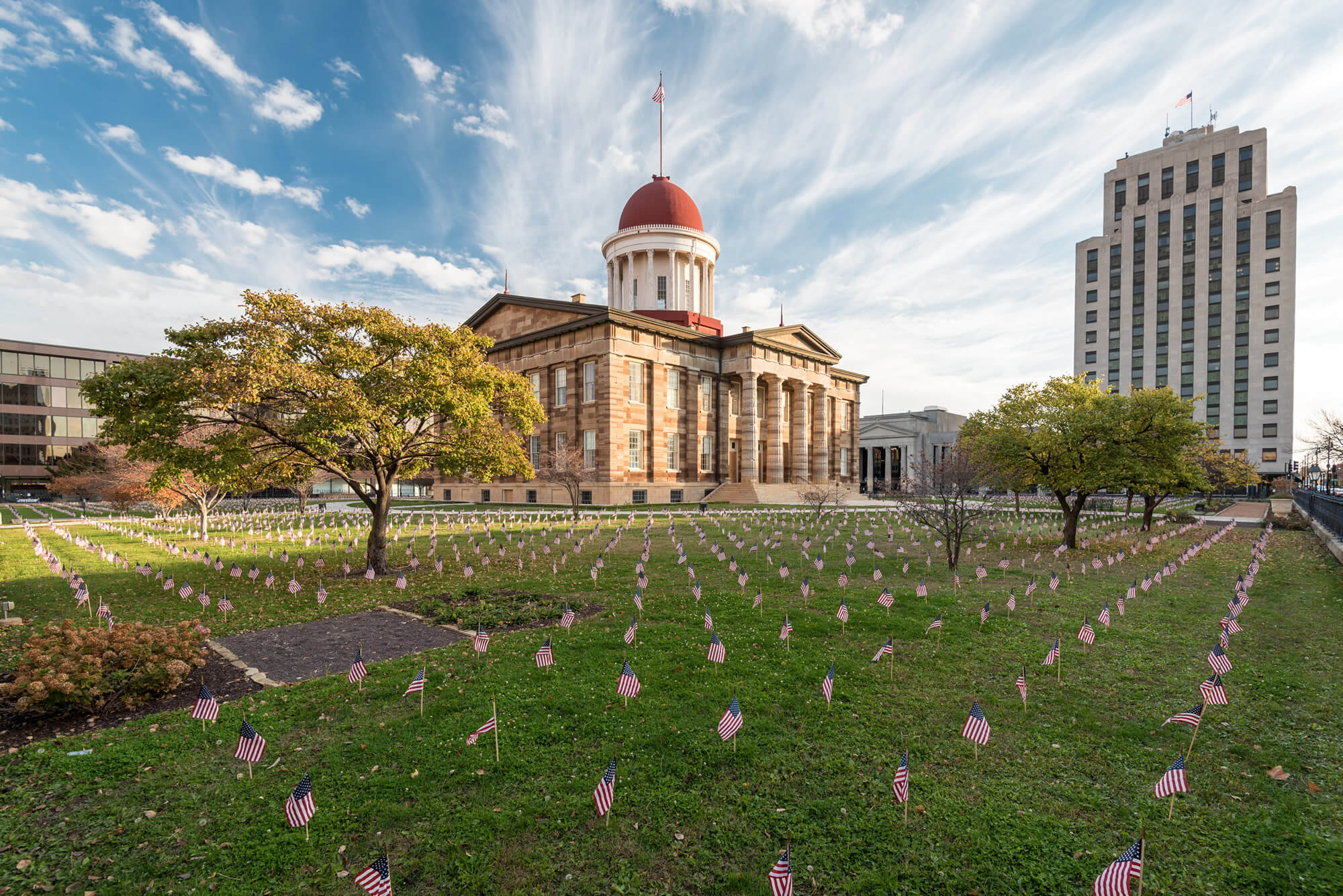 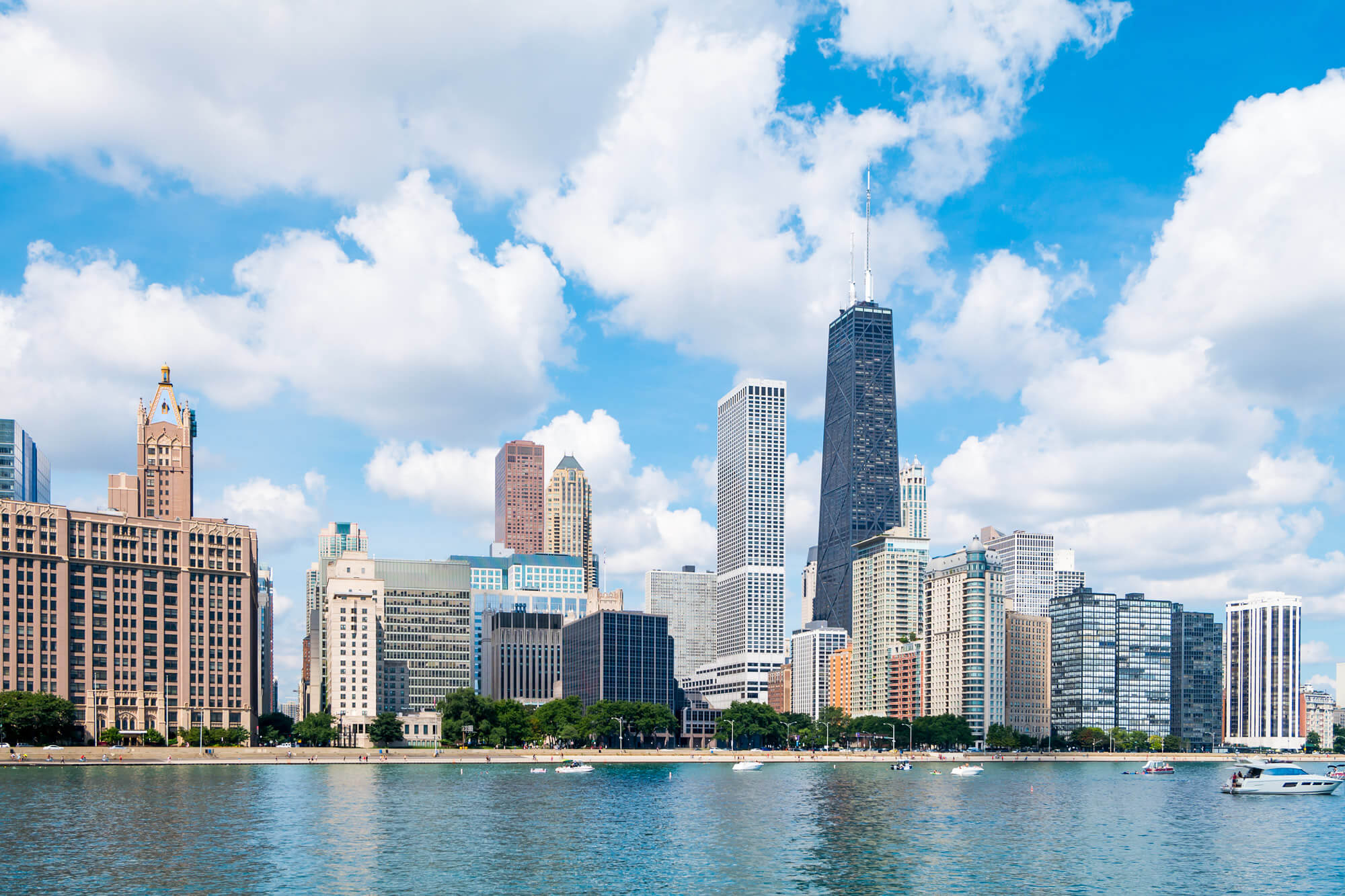 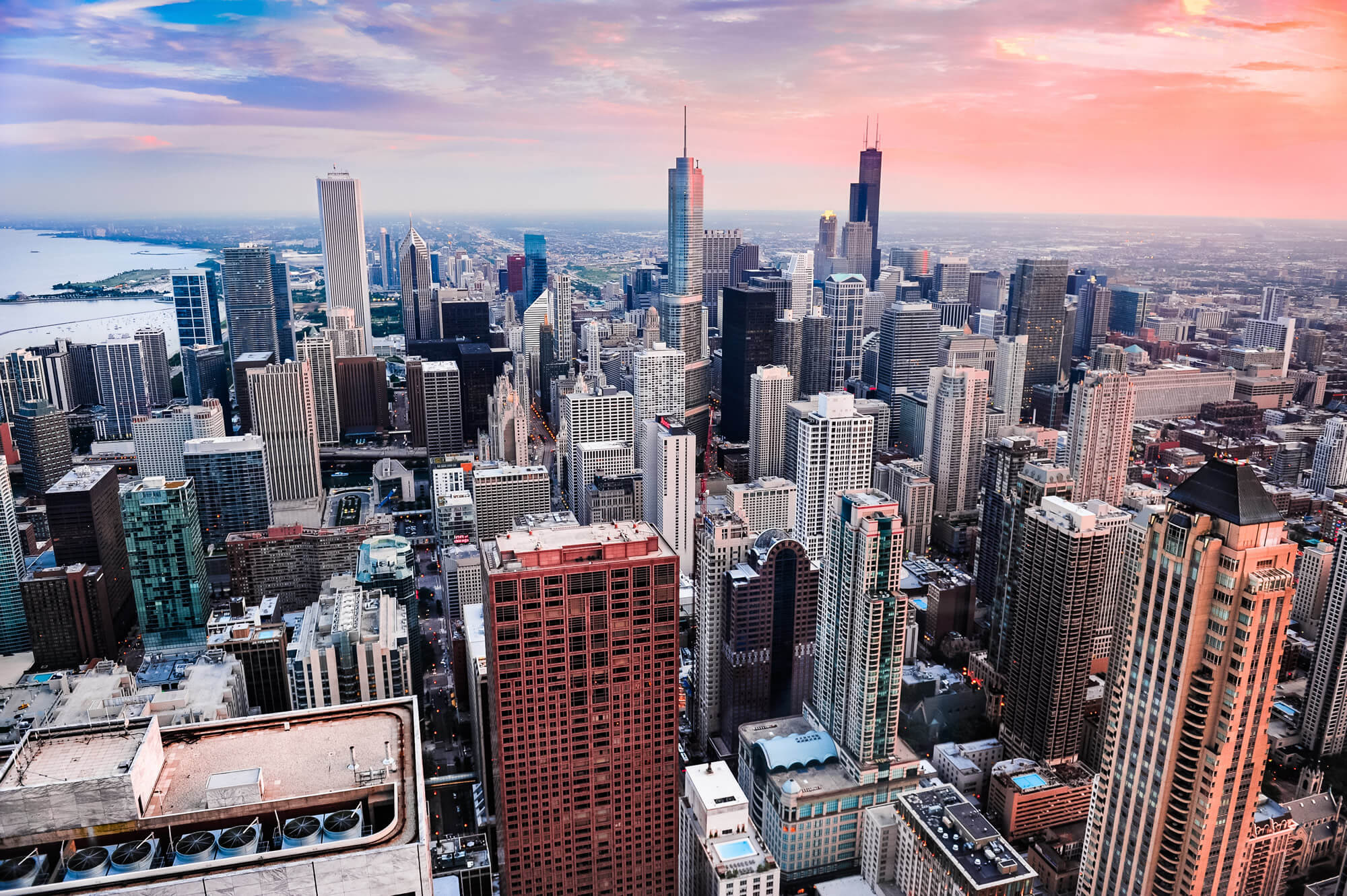 North Side and Lincoln Park, Chicago 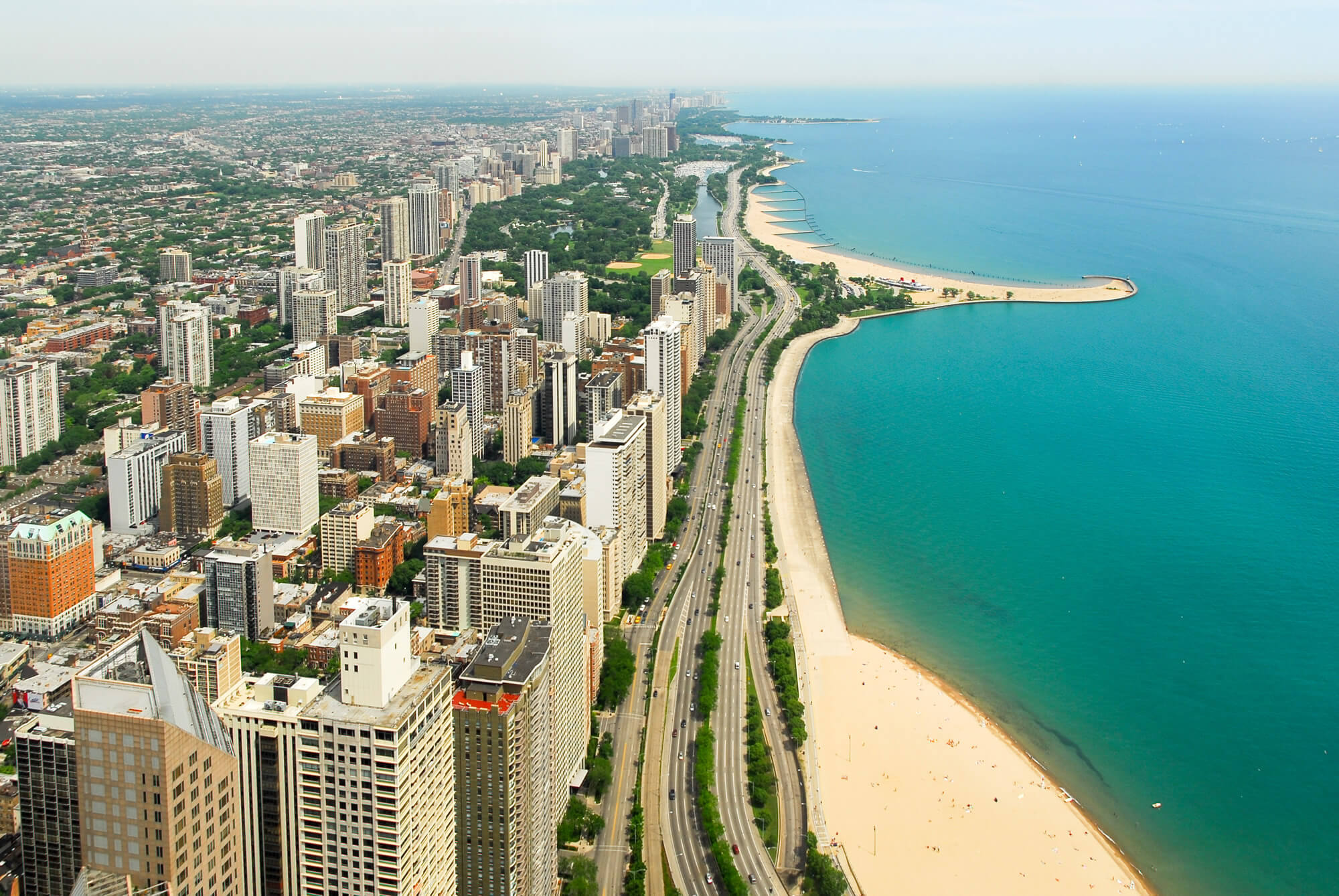 Where is Illinois in the US?