Kenosha is situated along Lake Michigan, Wisconsin state in the United States. Kenosha has a population of 99,944 as of 1 July 2019 census, which is the fourth-largest city in Wisconsin. 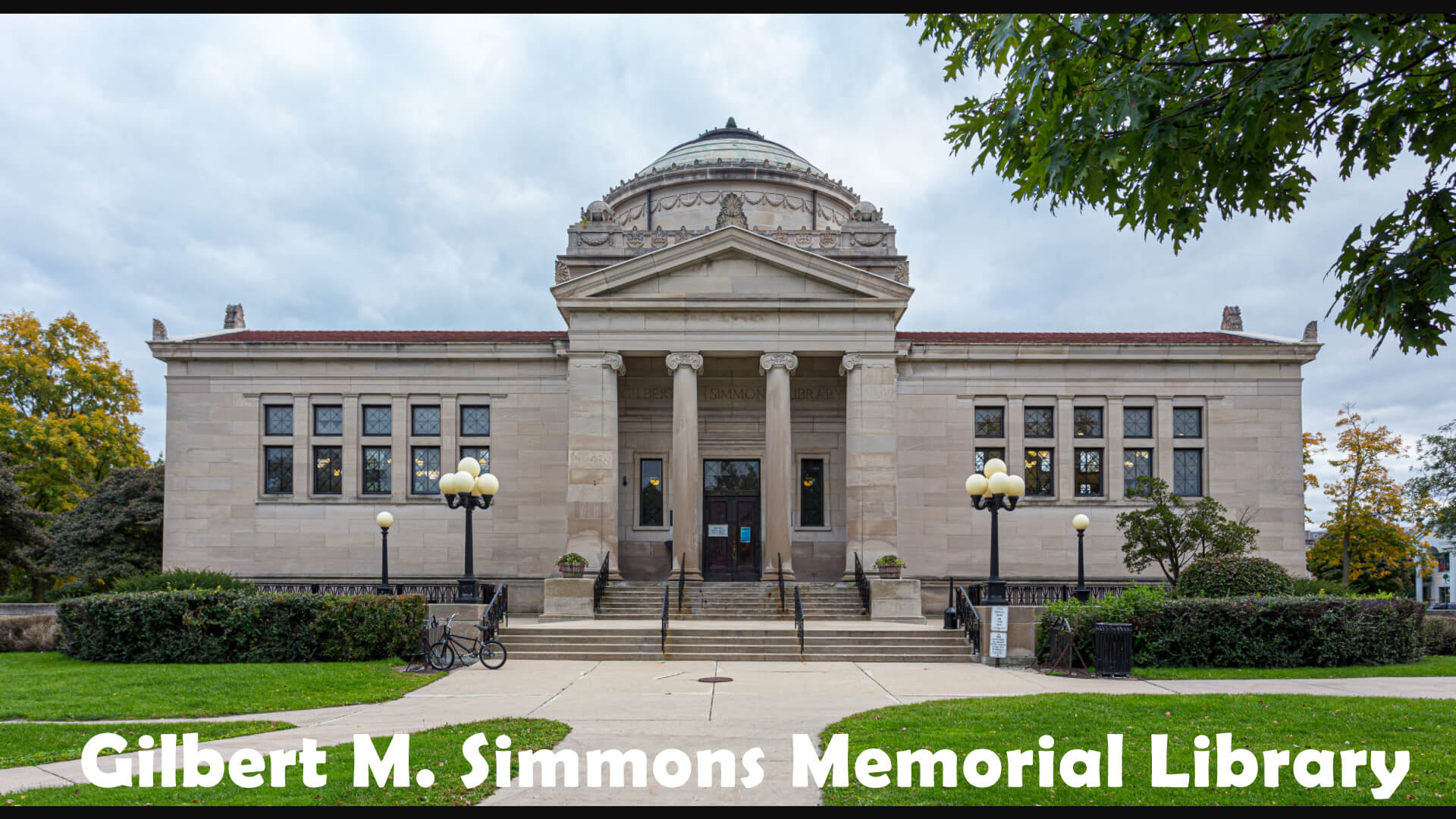 The City’s museum Kenosha Public Museum has mammoth skeletons and a model Native American village. The Dinosaur Discovery Museum has a collection of dinosaur fossils. You can also visit the Kenosha Civil War Museum where you explore the war’s impact on the region.

The Dinosaur Discovery Museum has a collection of dinosaur fossils. Southport Light Station Museum includes exhibits in an 1860s lighthouse keeper’s home. The Southport Lighthouse offers a city view from the top of Kenosha.


Early archaeological sites have been discovered in the Kenosha vicinity; the discoverer of two sites believes they antedate the Clovis culture, making them contemporaneous with the Wisconsin glaciation. Paleo-Indians settled in the area at least 13,500 years ago.

The land was ceded by the Potawatomi in 1833, when they sold the last of their land in Illinois and Wisconsin to the United States. They had hoped to protect their land claims by fighting alongside the US in the Black Hawk War of 1832, but growing poverty forced them to sell in exchange for territory in Iowa and economic investments in schools and agriculture.