Kuwait has a population of 2,818,042 people, Kuwait’s capital city is Kuwait City and largest city of Kuwait.

A Collection of Kuwait Photos 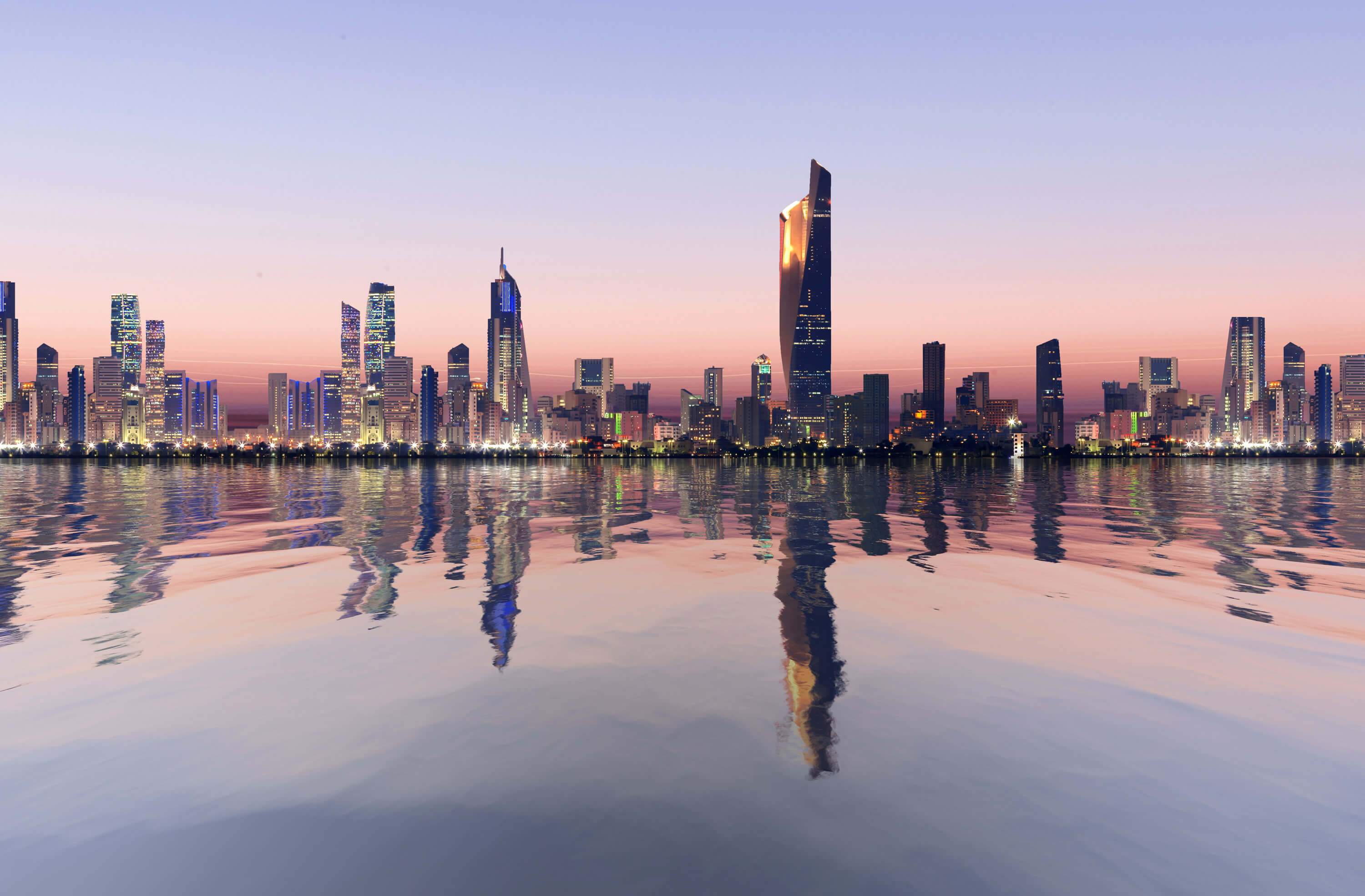 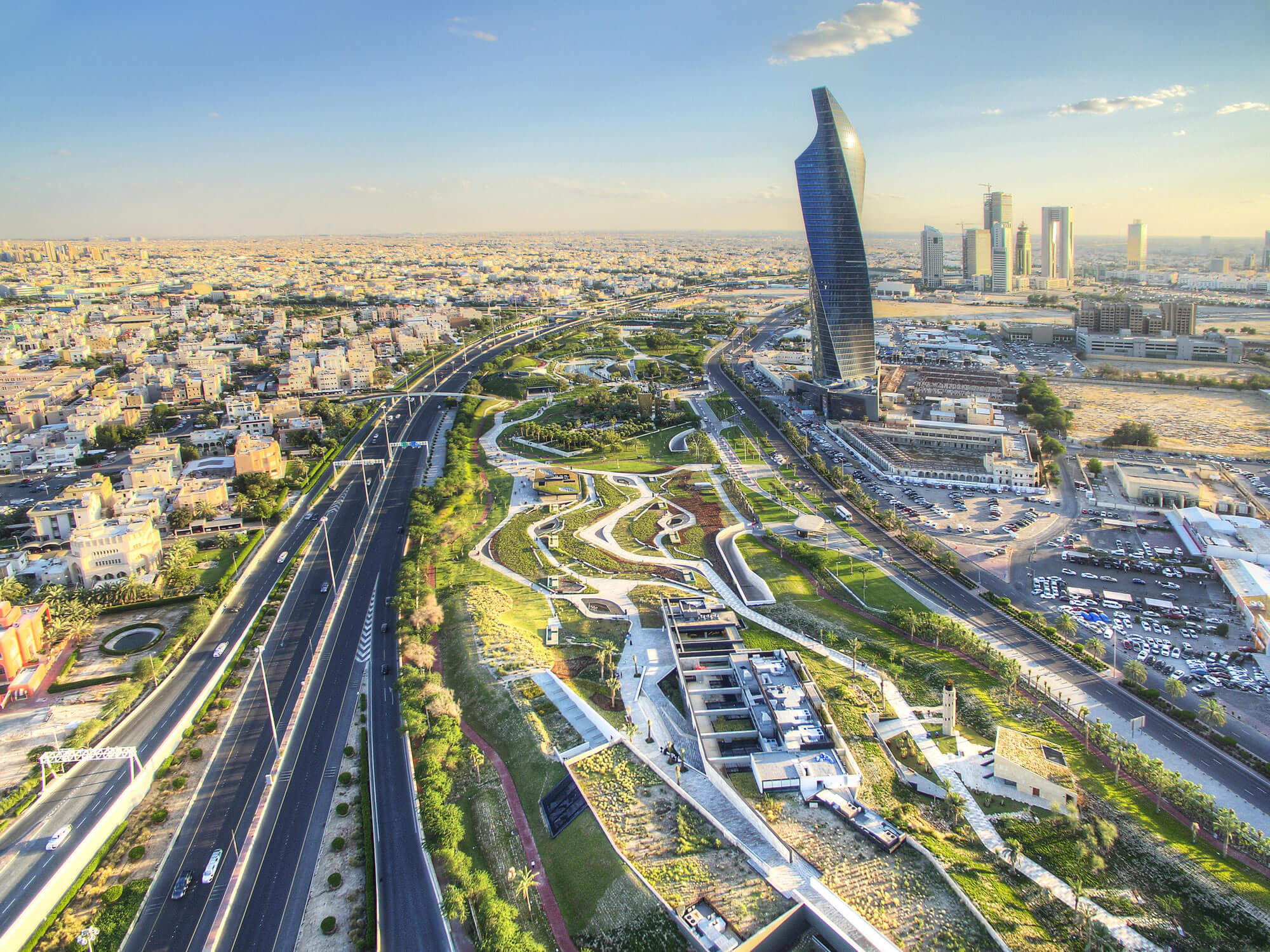 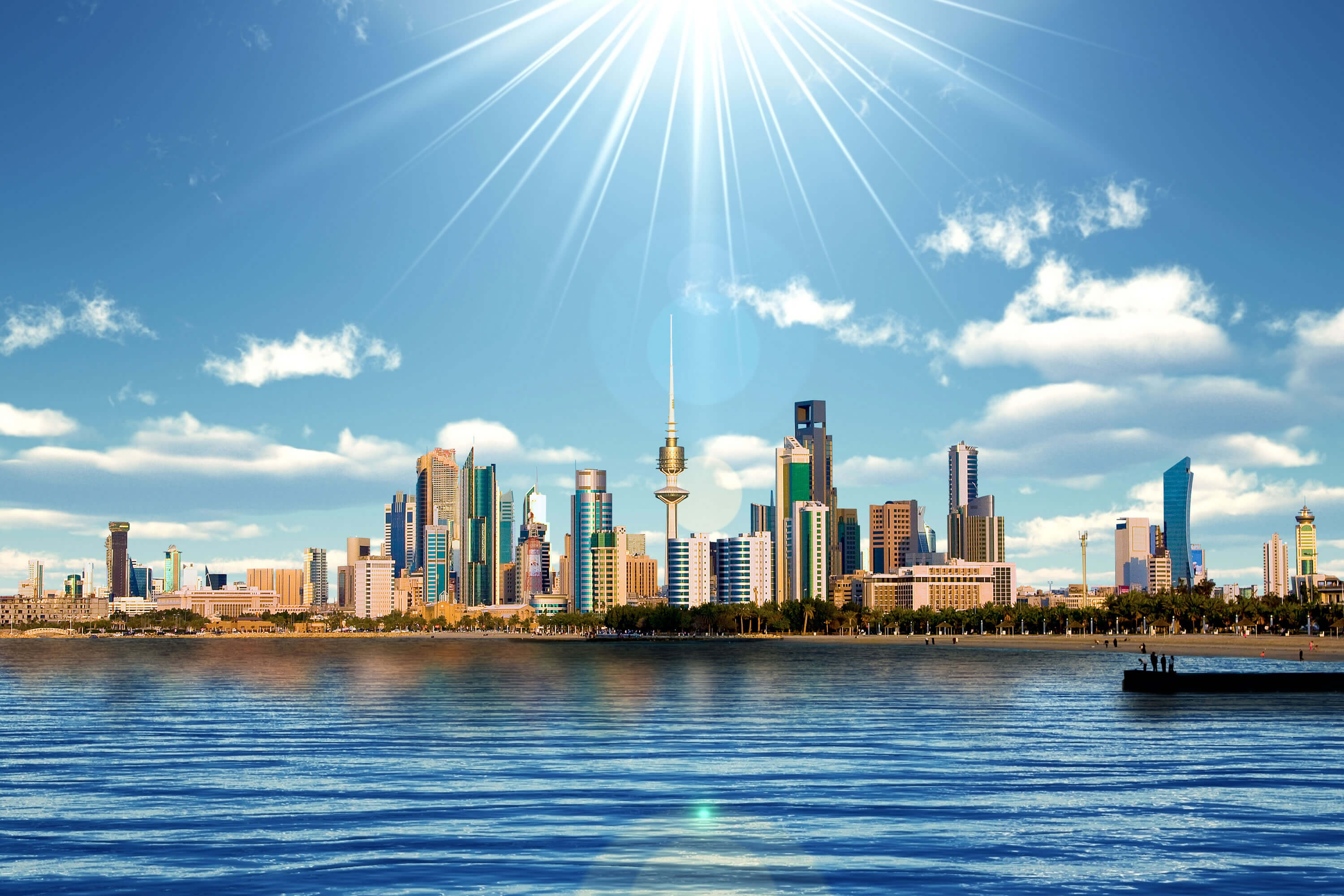 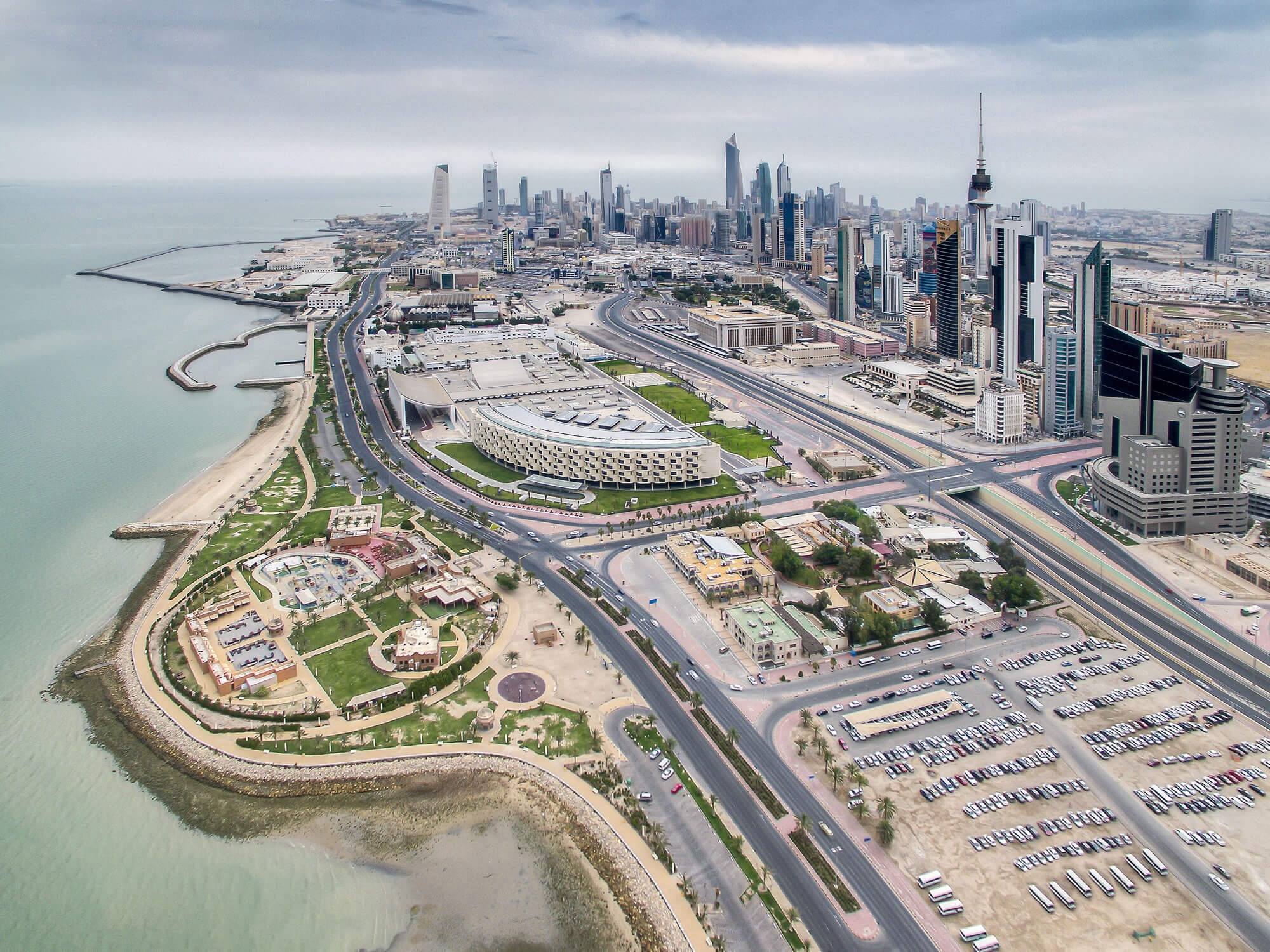 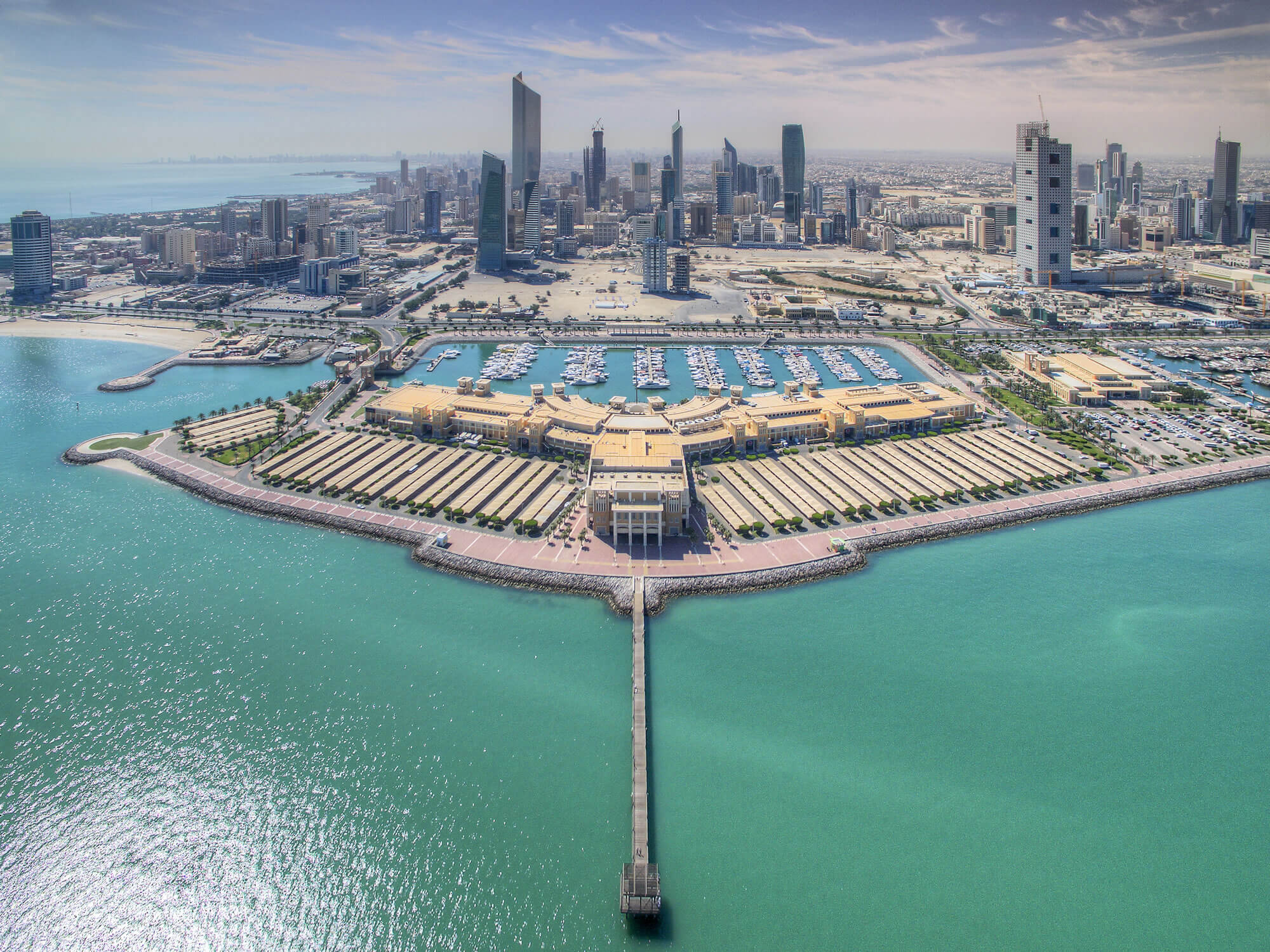 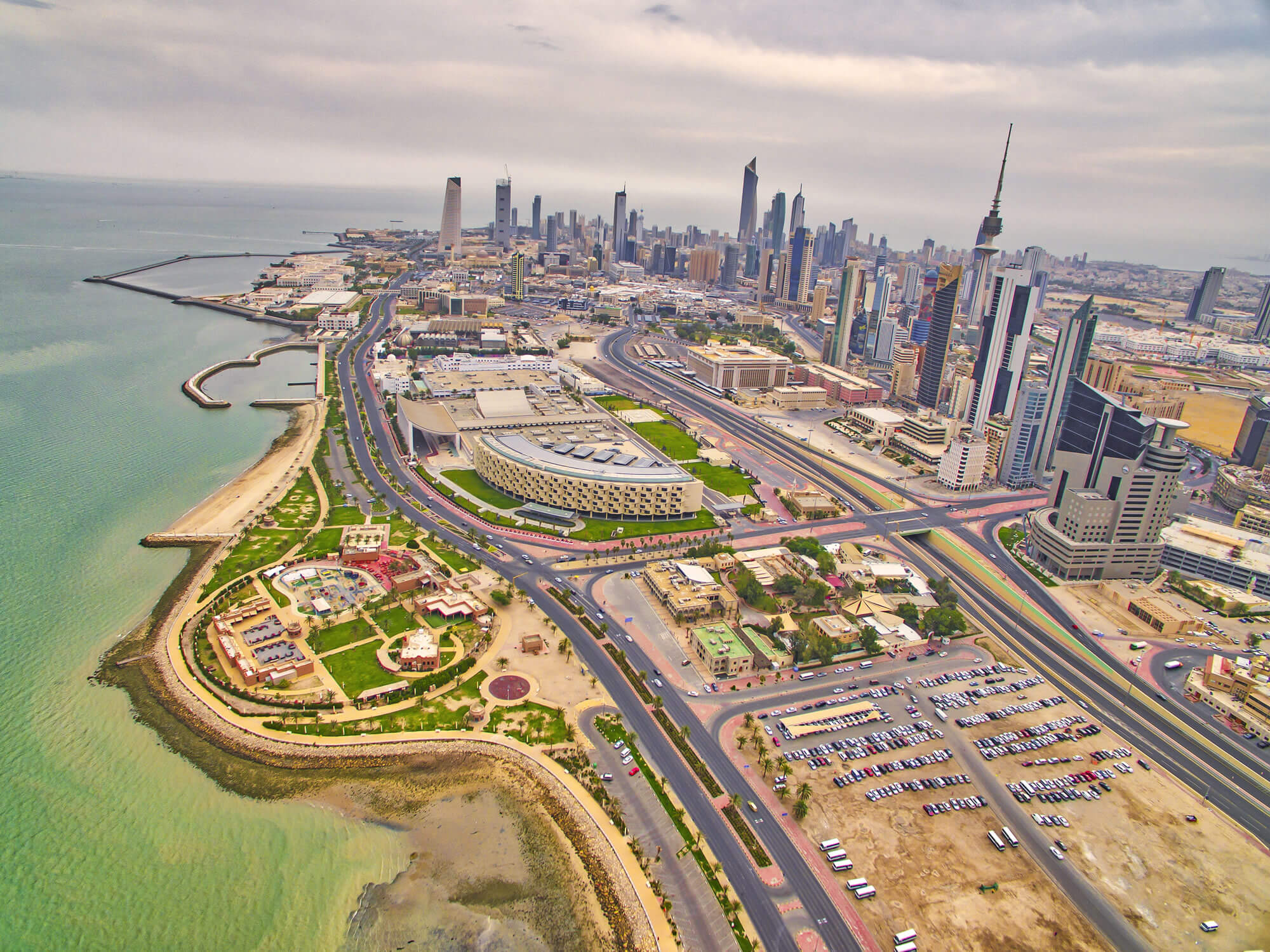 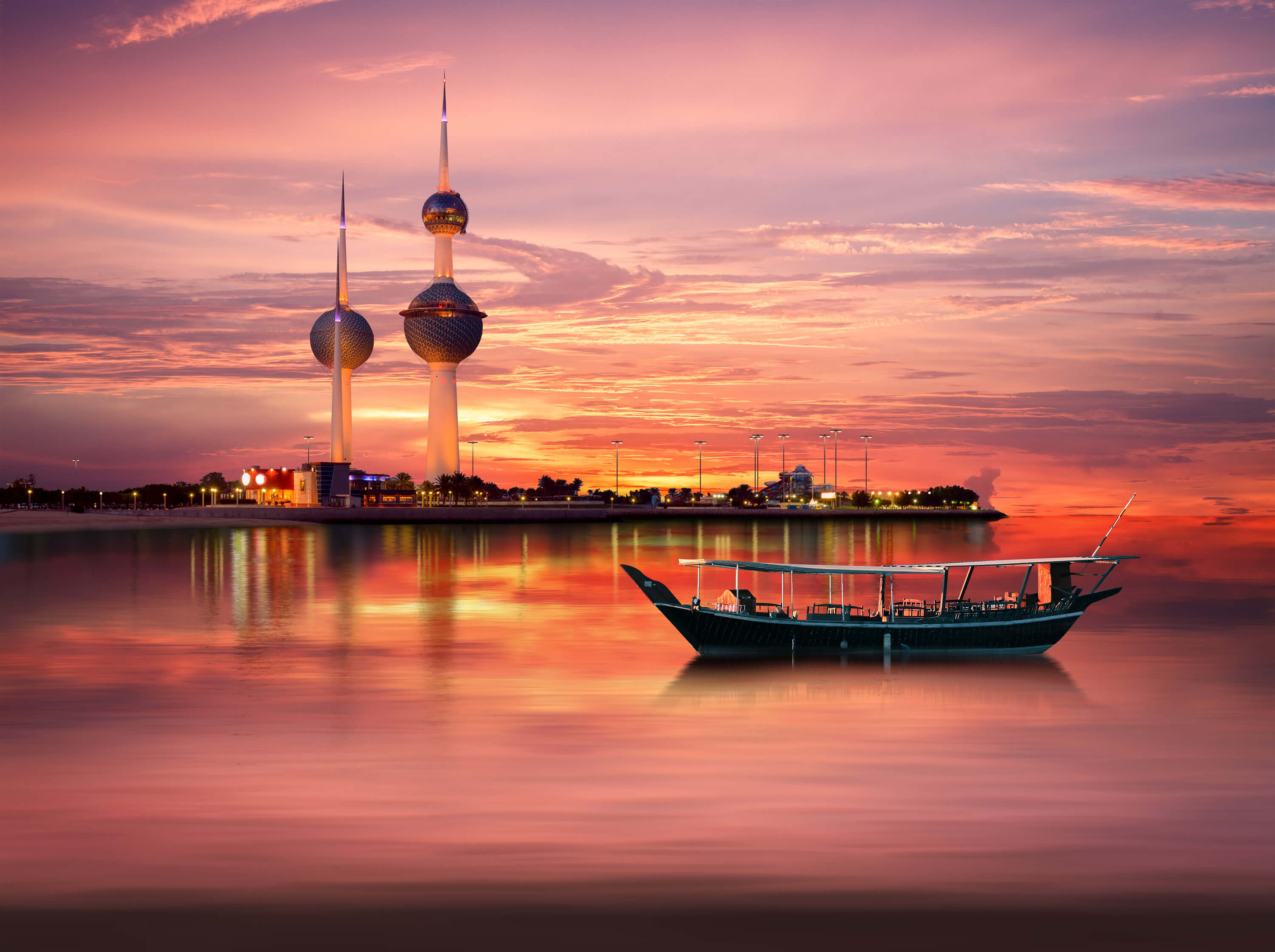 An old Arabian boat docked in front of Kuwait Landmark.

Rowing Boat on the Sea of Kuwait City 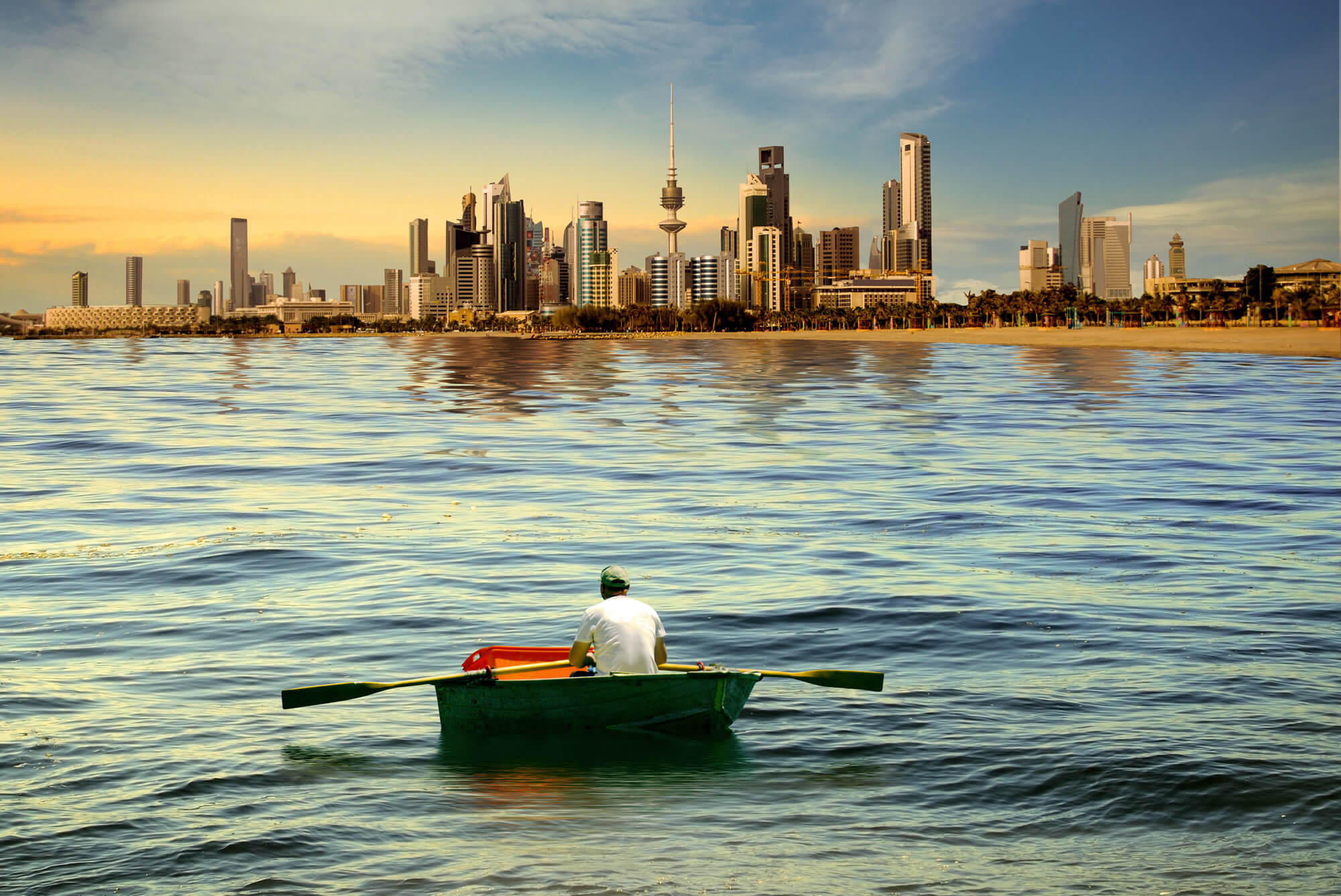 A man rowing boat on the sea of kuwait city during sunset.

Where is Kuwait in the World?