Finland has a population of 5,421,827 people, Finland’s capital city is Helsinki and largest city Helsinki. 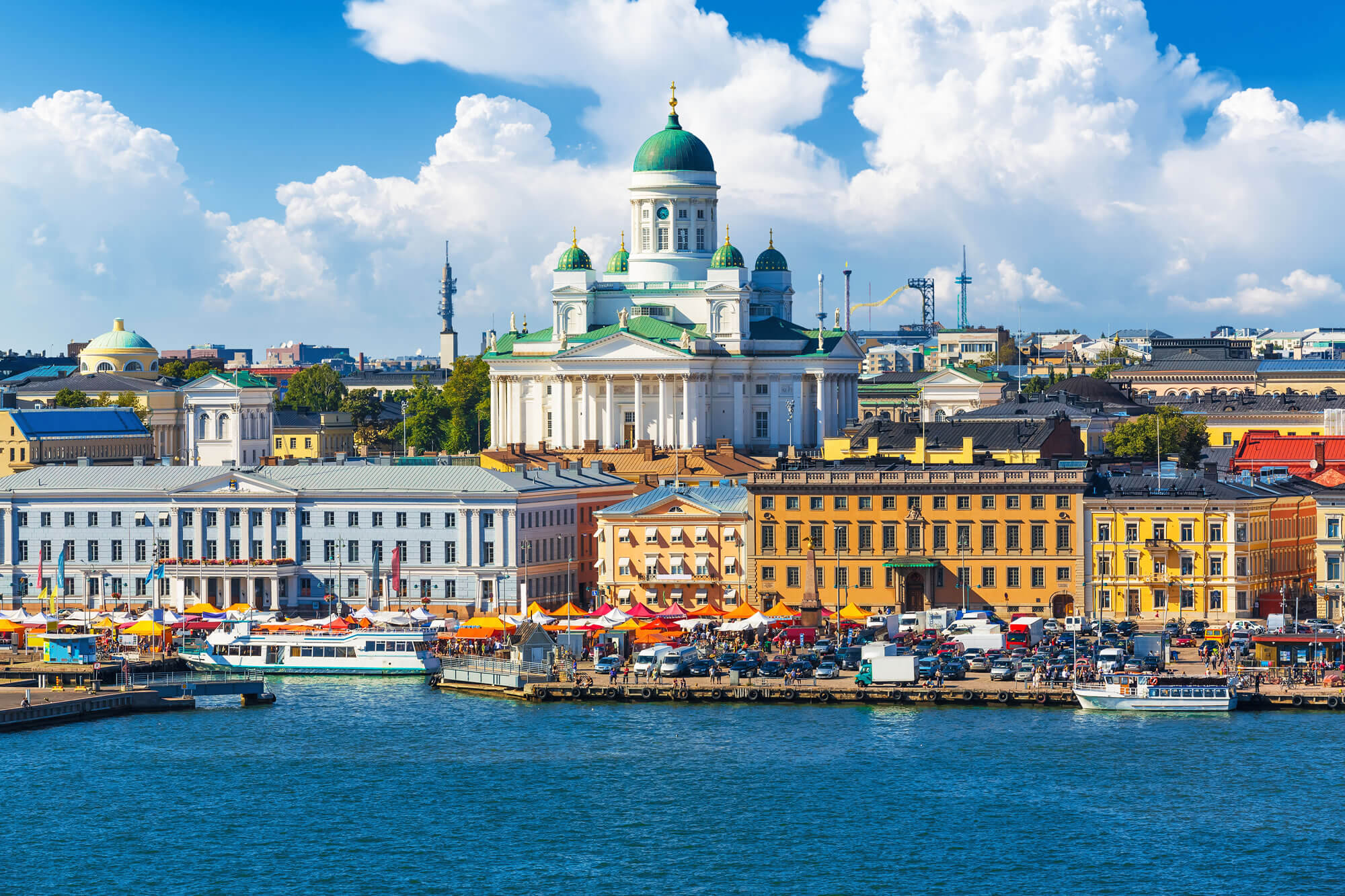 Scenic summer panorama of the Market Square (Kauppatori) at the Old Town pier in Helsinki, Finland. 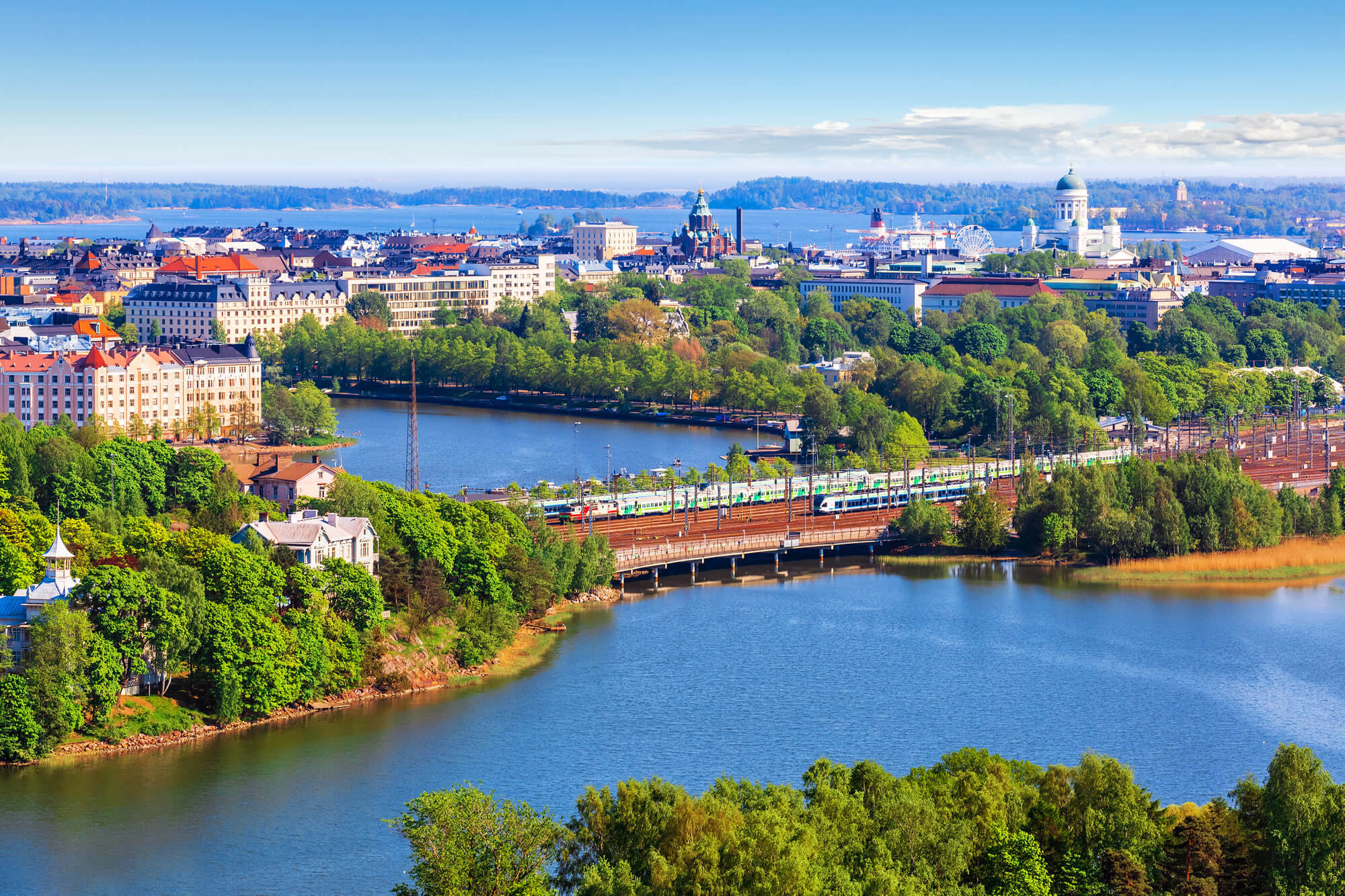 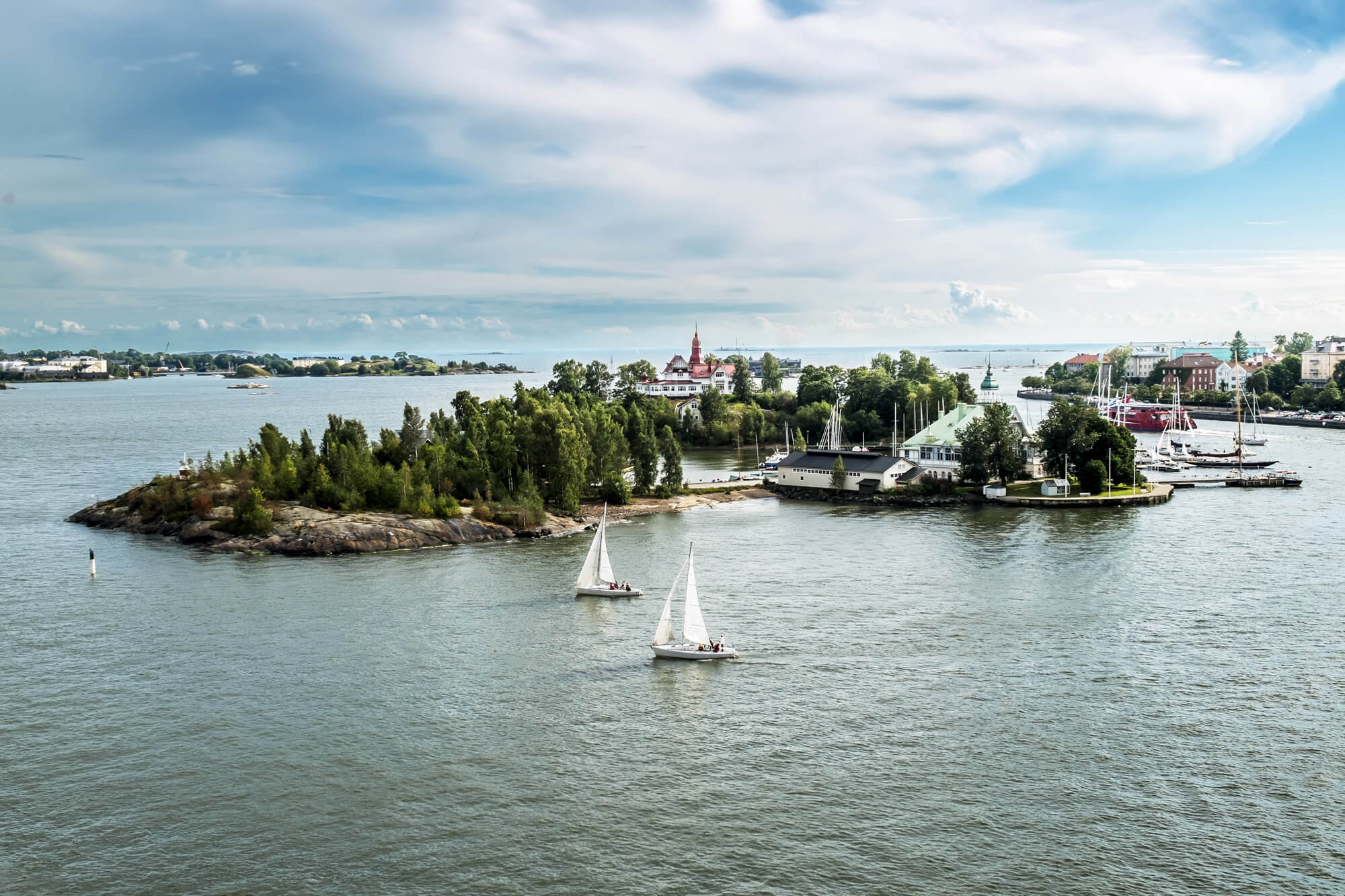 Suomenlinna Maritime fortress on the Islands in the harbour of Helsinki, Finland. 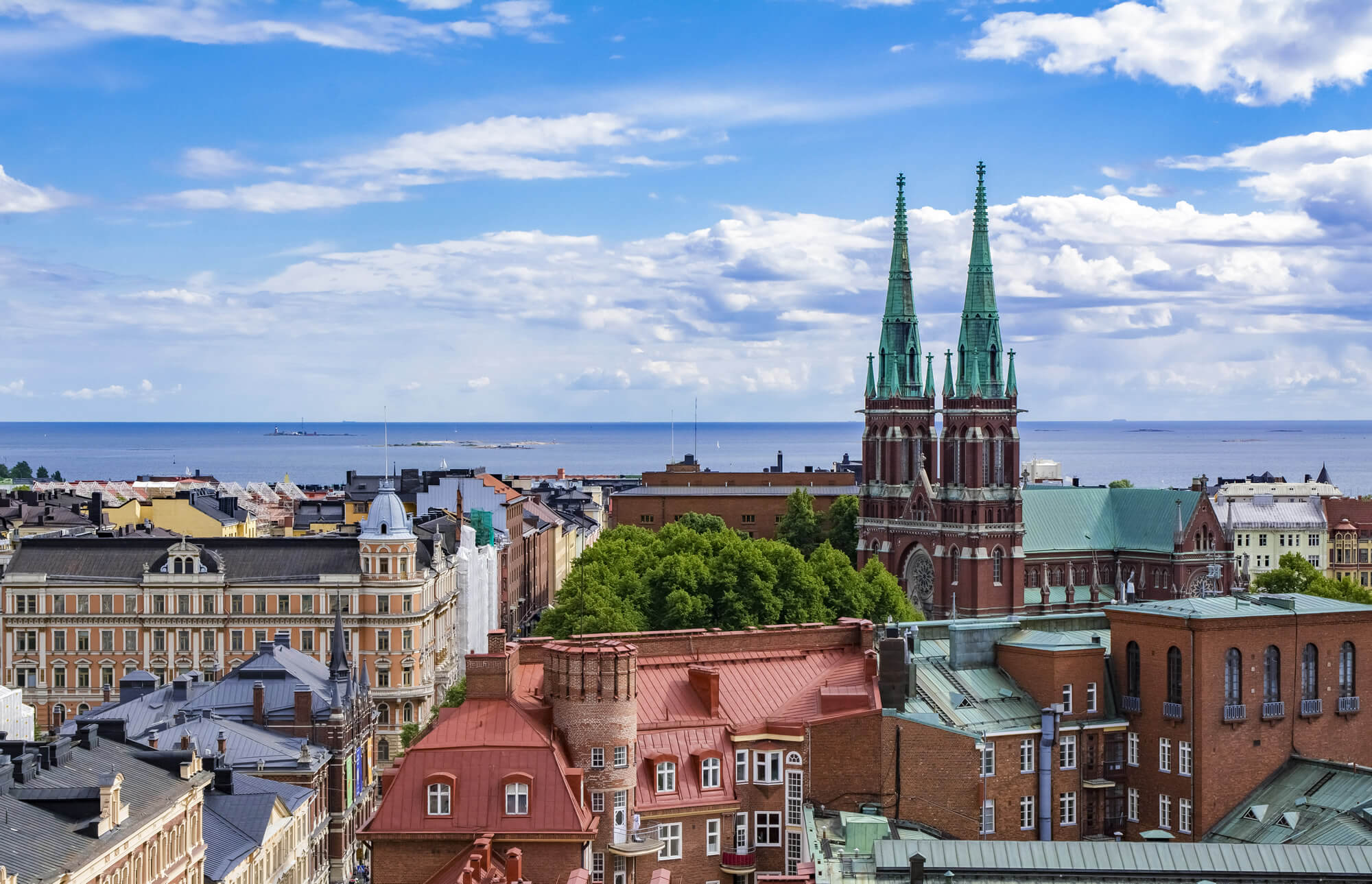 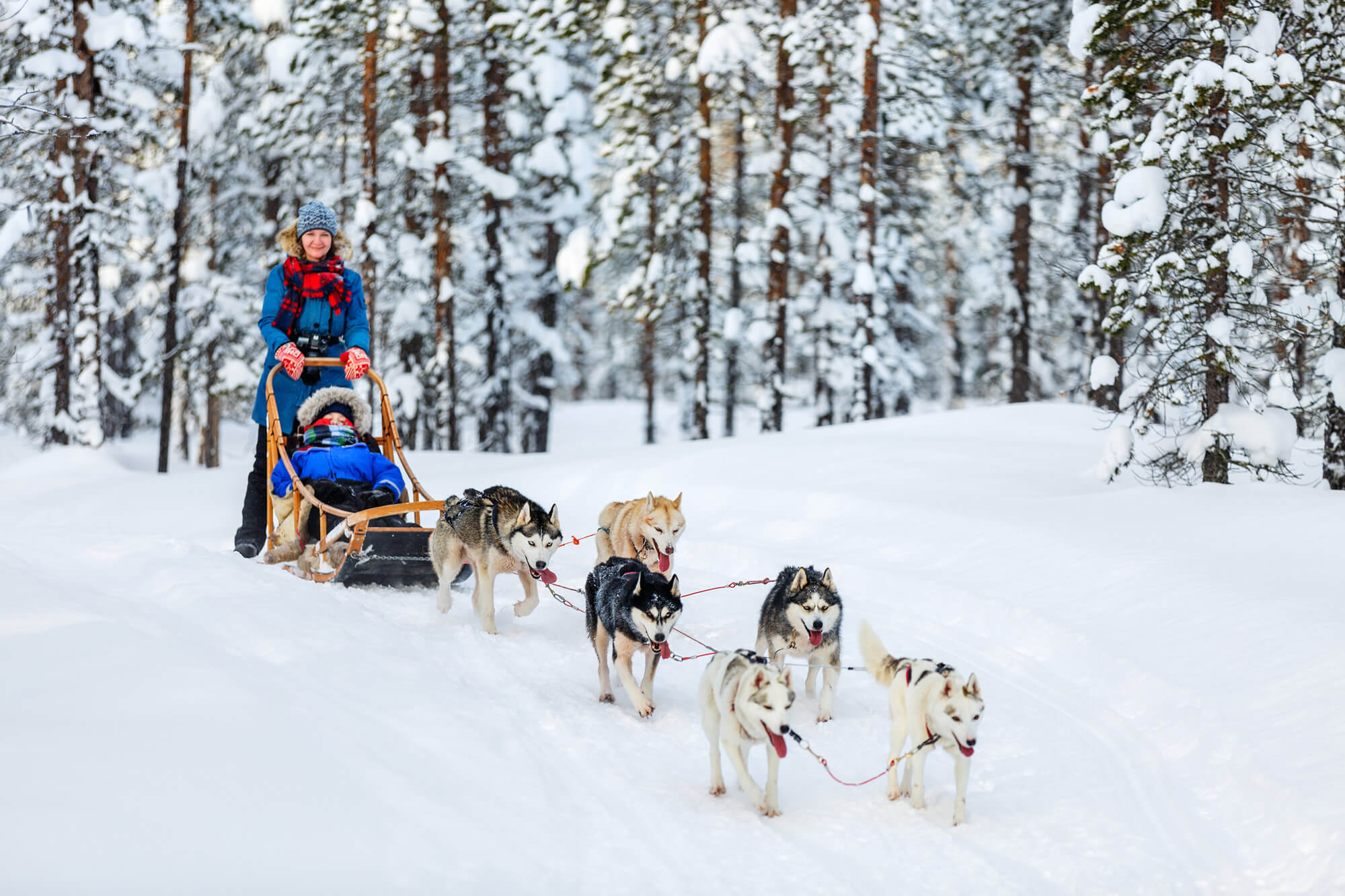 Husky dogs are pulling sledge with family at winter forest in Lapland Finland. 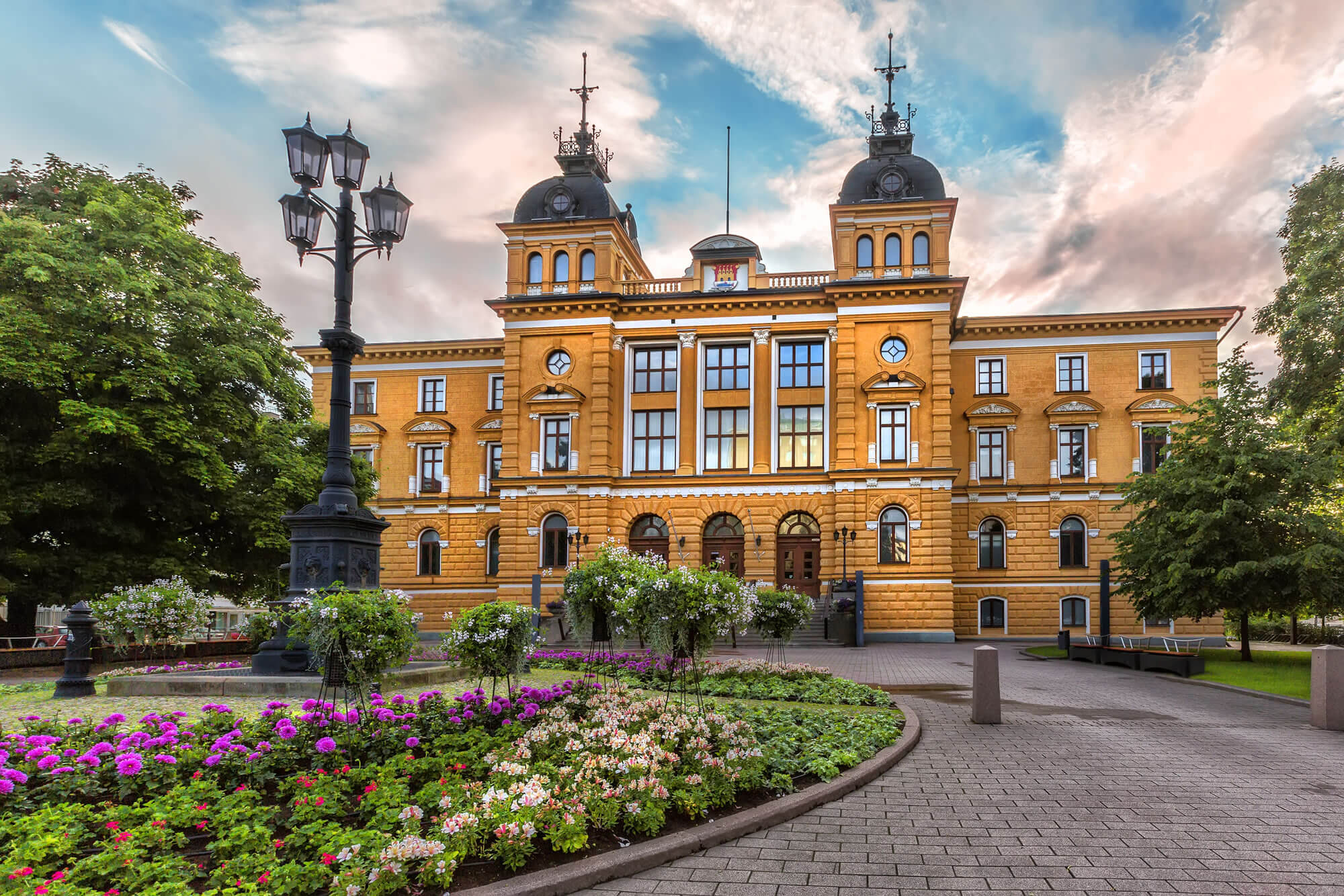 Oulu City Hall (Oulun kaupungintalo) is the seat for the municipal government of the City of Oulu, Finland. It is located in the Pokkinen district of the central Oulu. 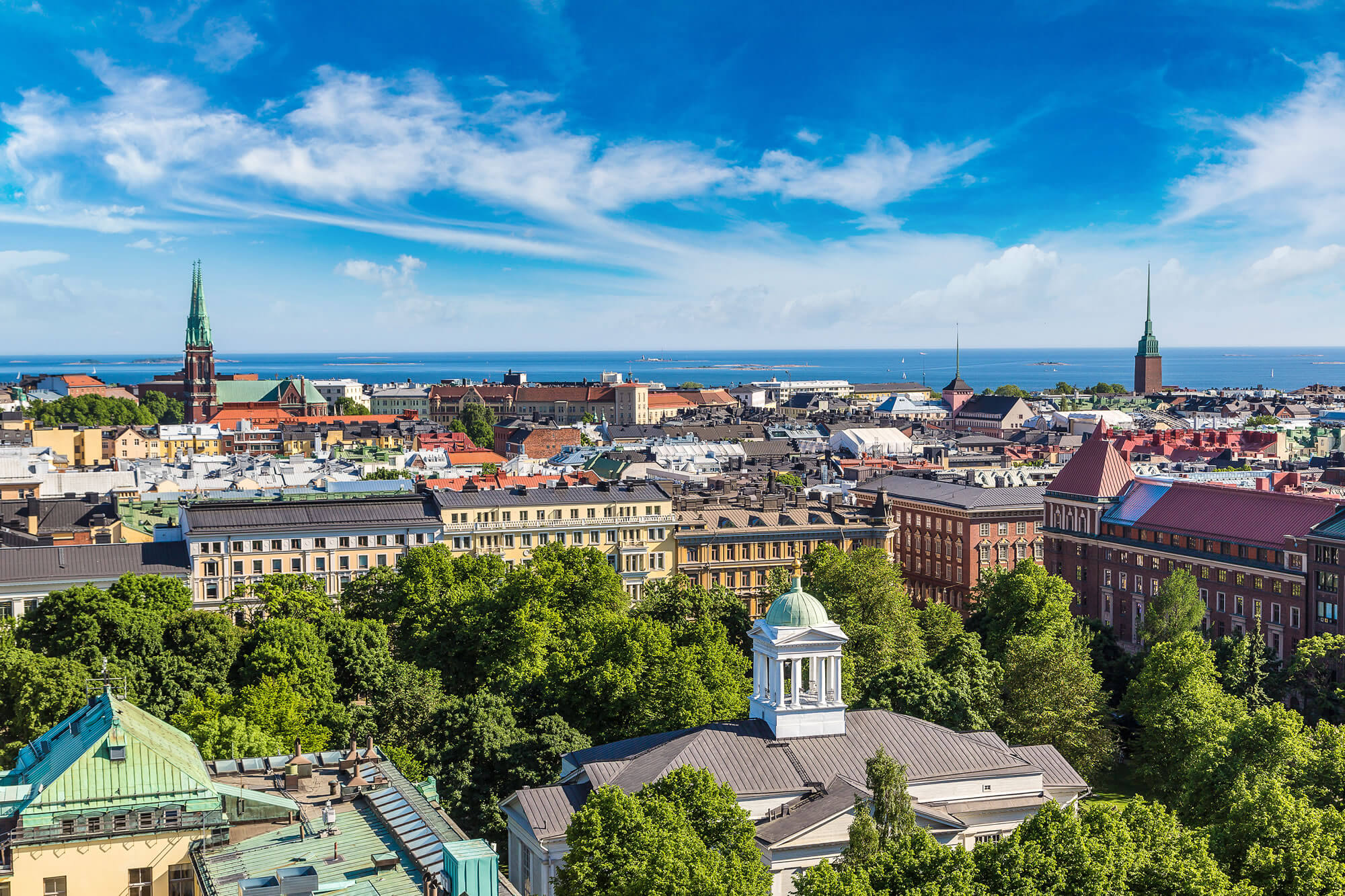 Where is Finland in the World?