You are at:Home»Maps»Map of Germany 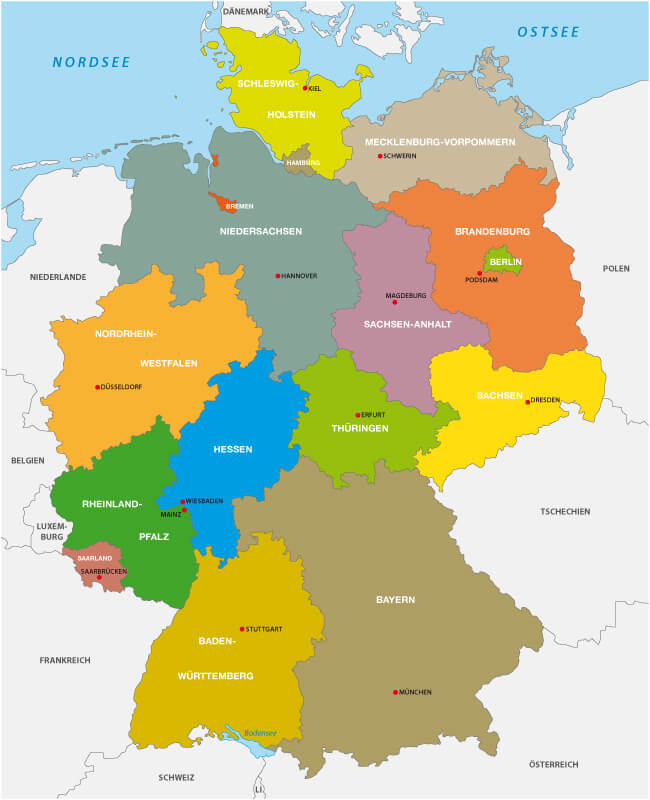 National map of Germany with main cities and rivers. 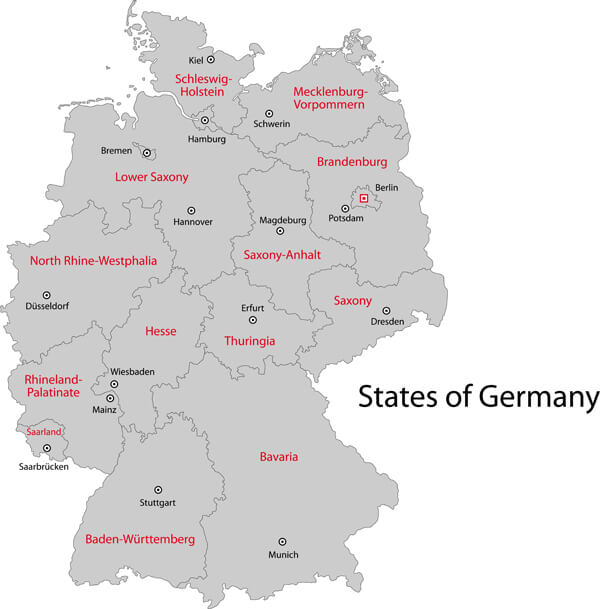 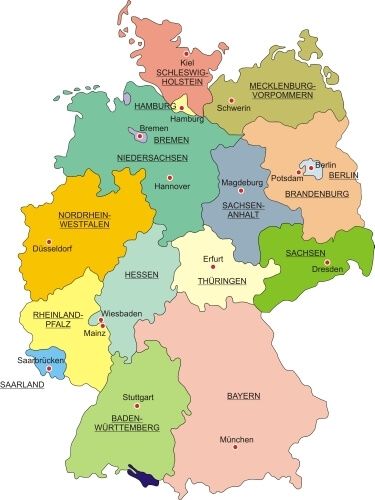