A Collection of Indiana Photos 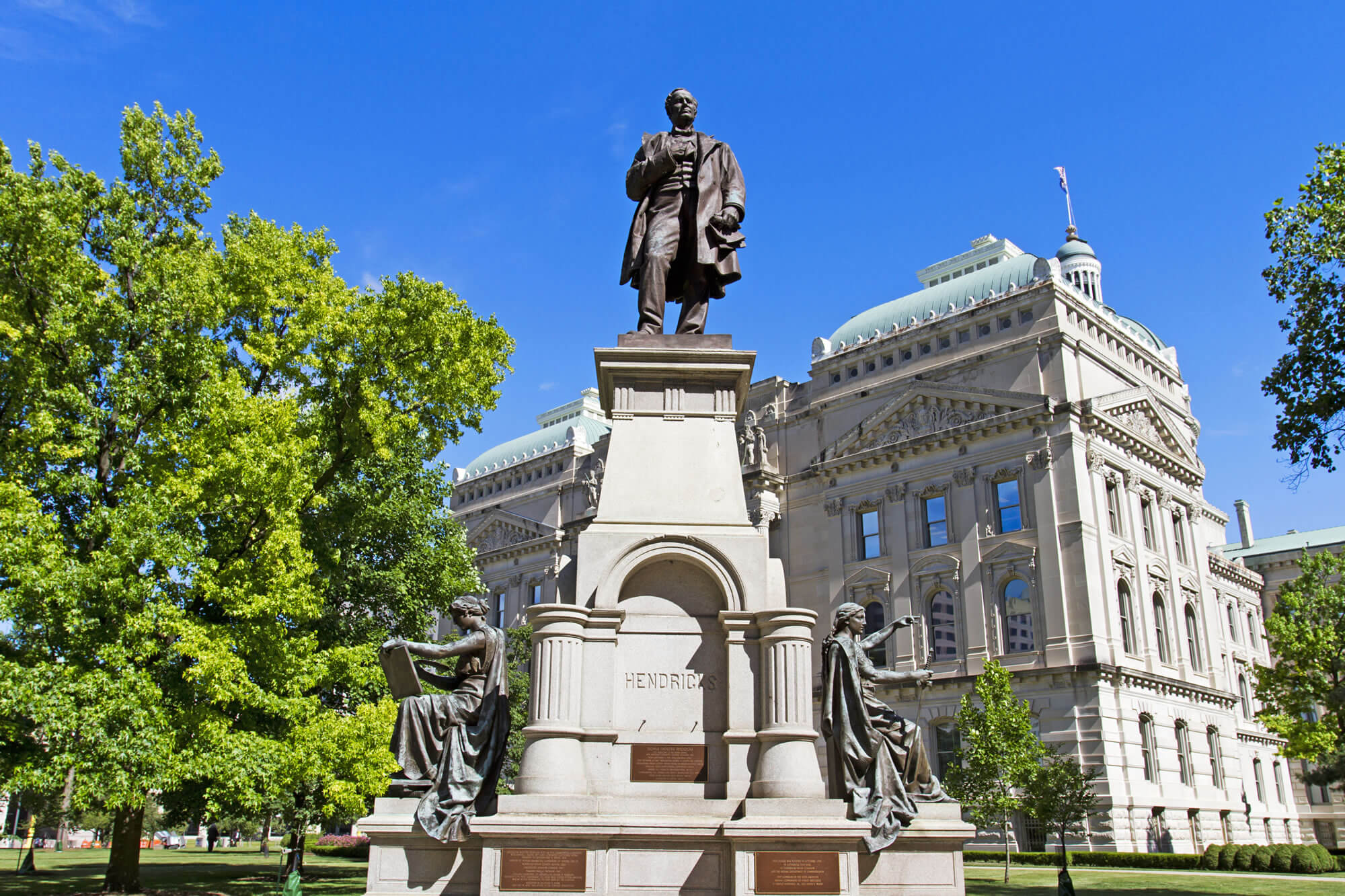 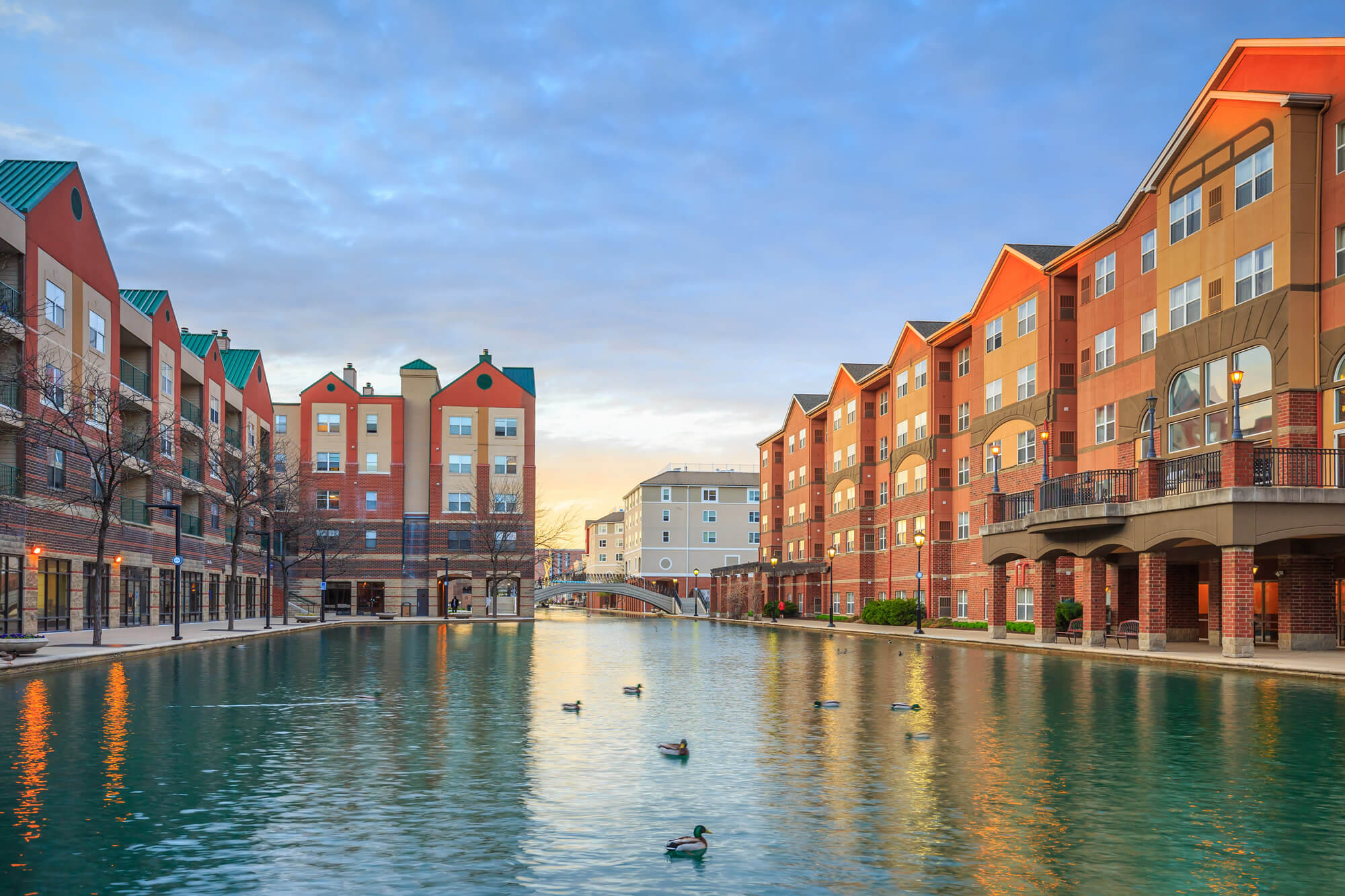 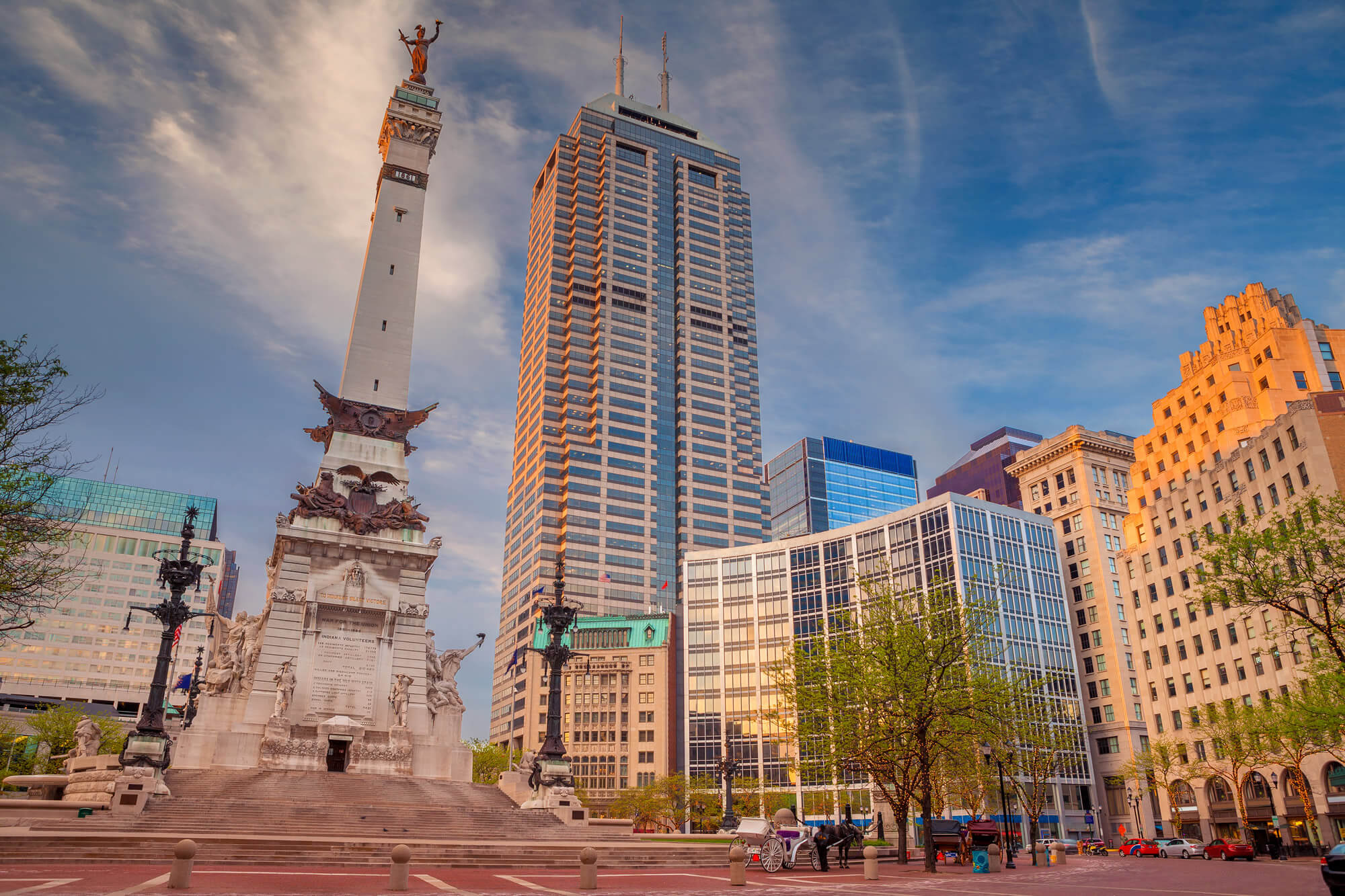 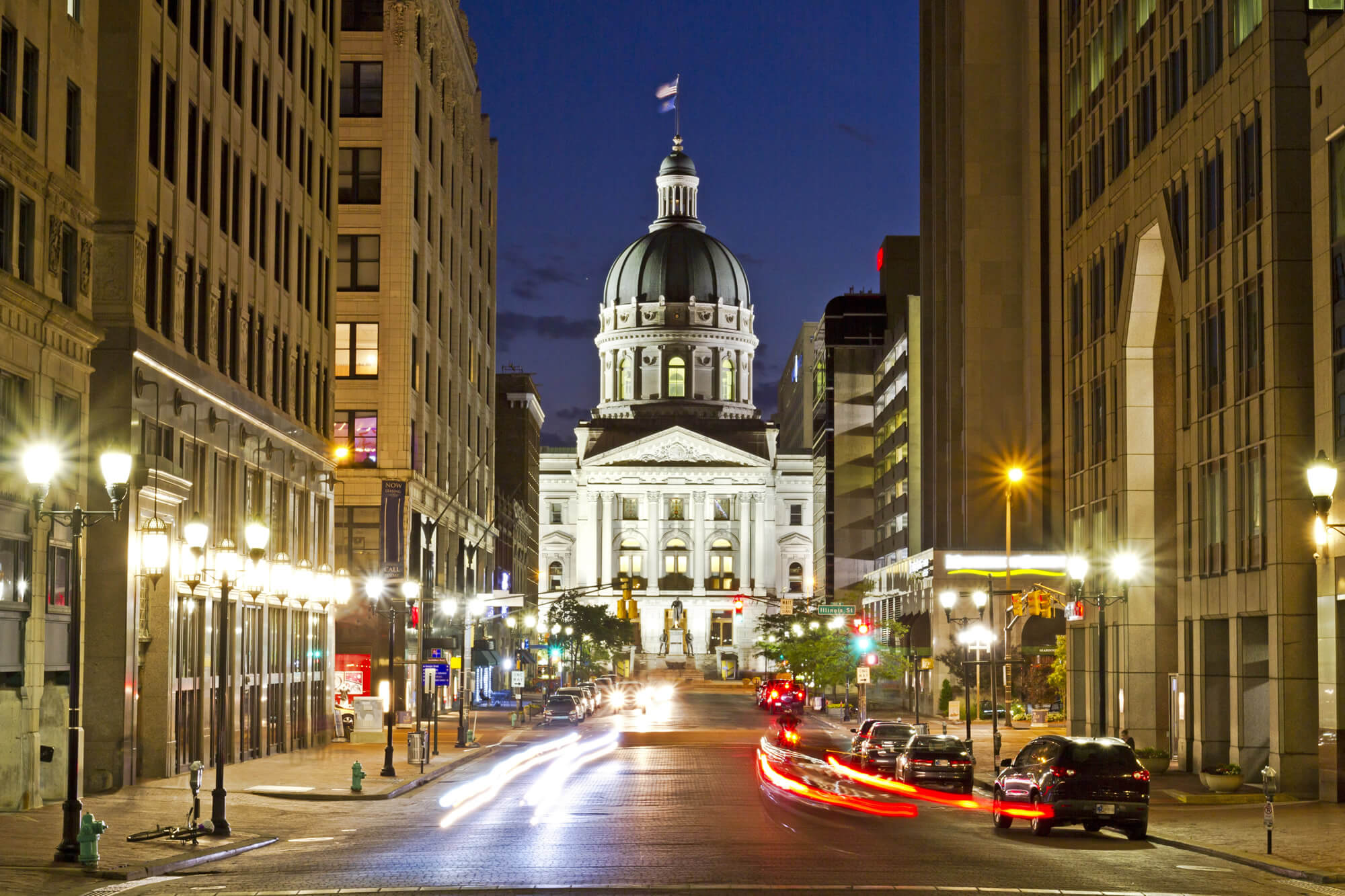 A dramatic view of the Indiana capitol building at night in Indianapolis, with busy streets and a long exposure.

Where is Indiana in the World?