Poland has a population of 38,186,860 people, Poland’s largest city Warsaw is the capital city of Poland.

A Collection of Poland Photos

Picturesque panoramic view of Wawel Royal Castle complex in Krakow, Poland. It is the most historically and culturally important site in Poland. 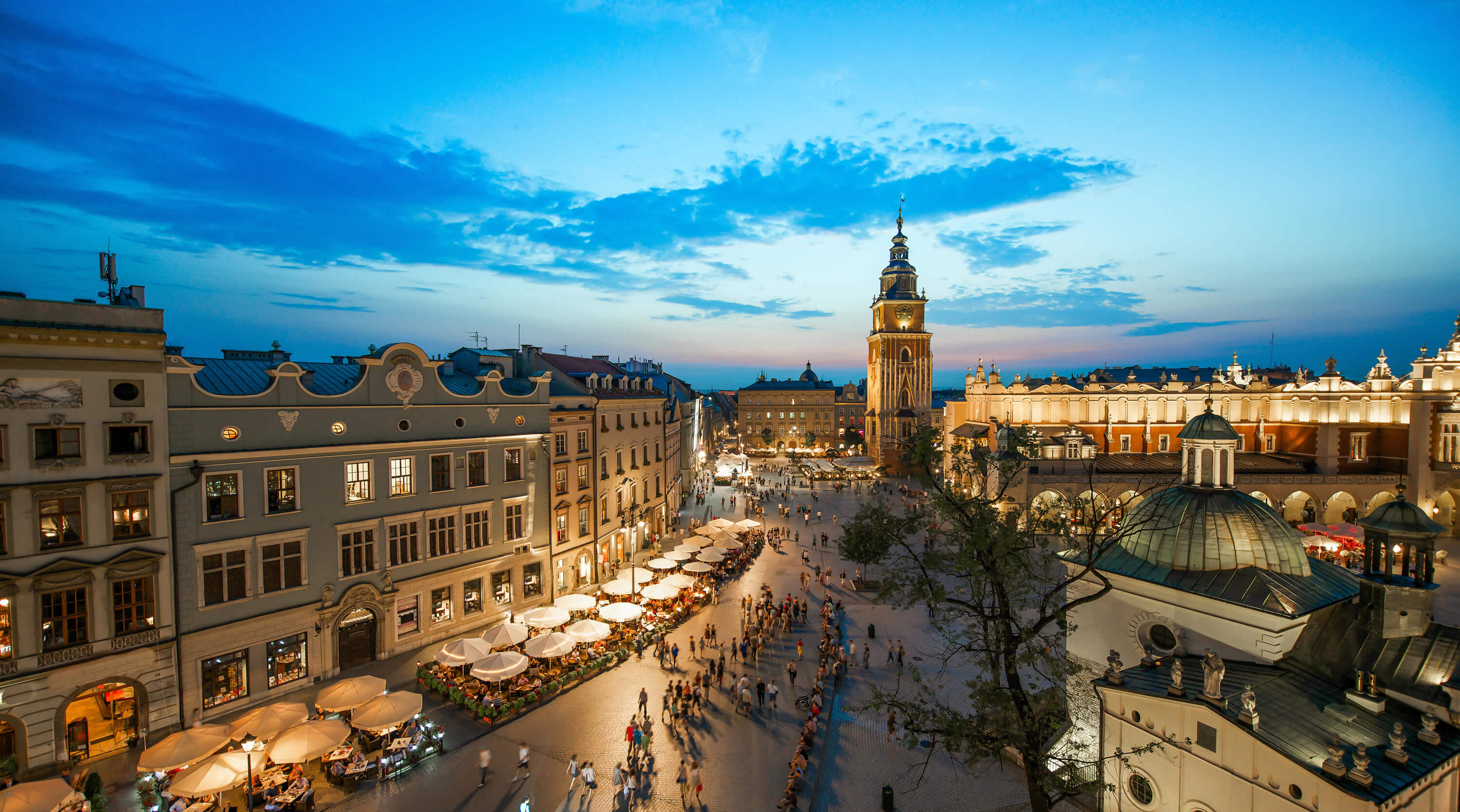 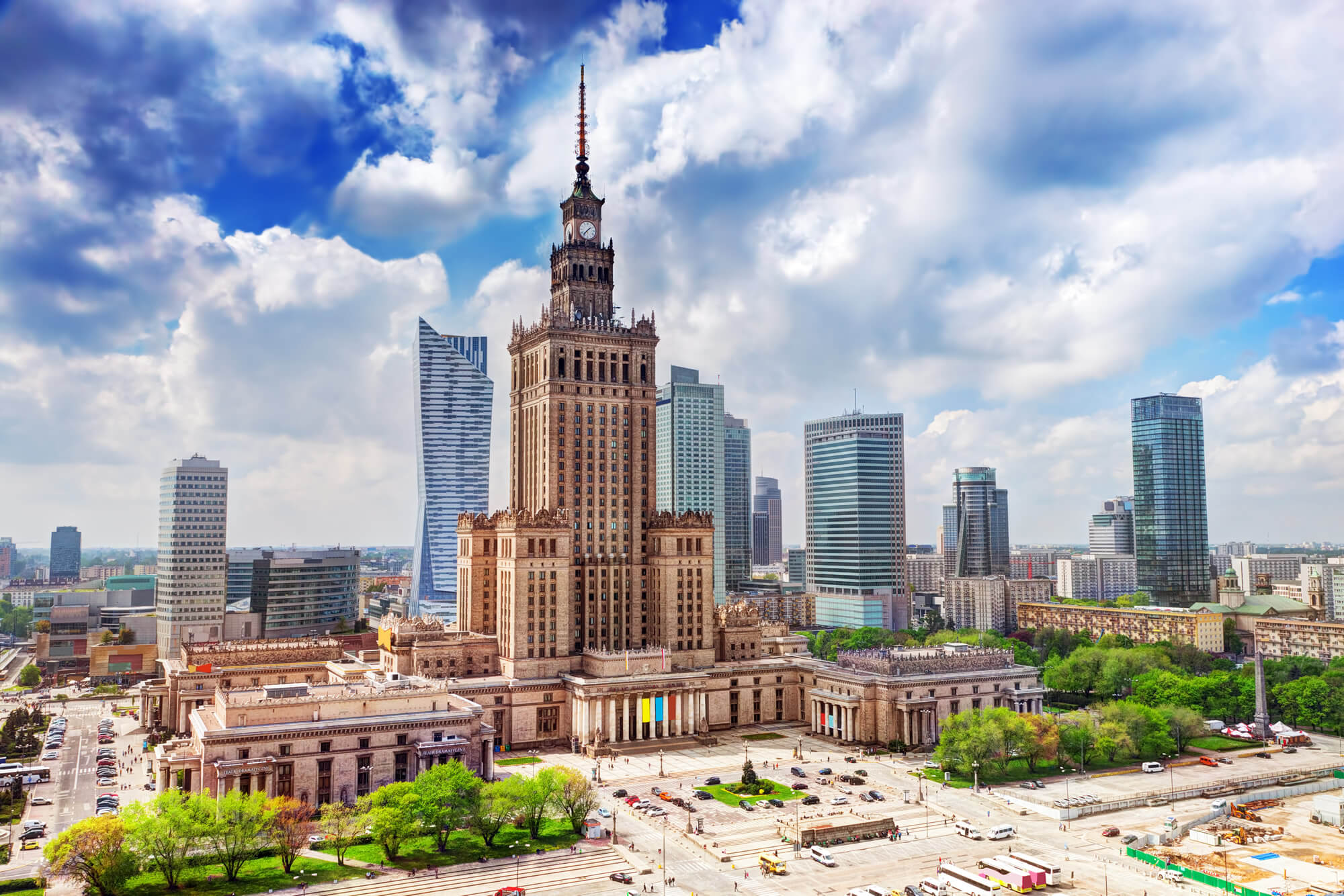 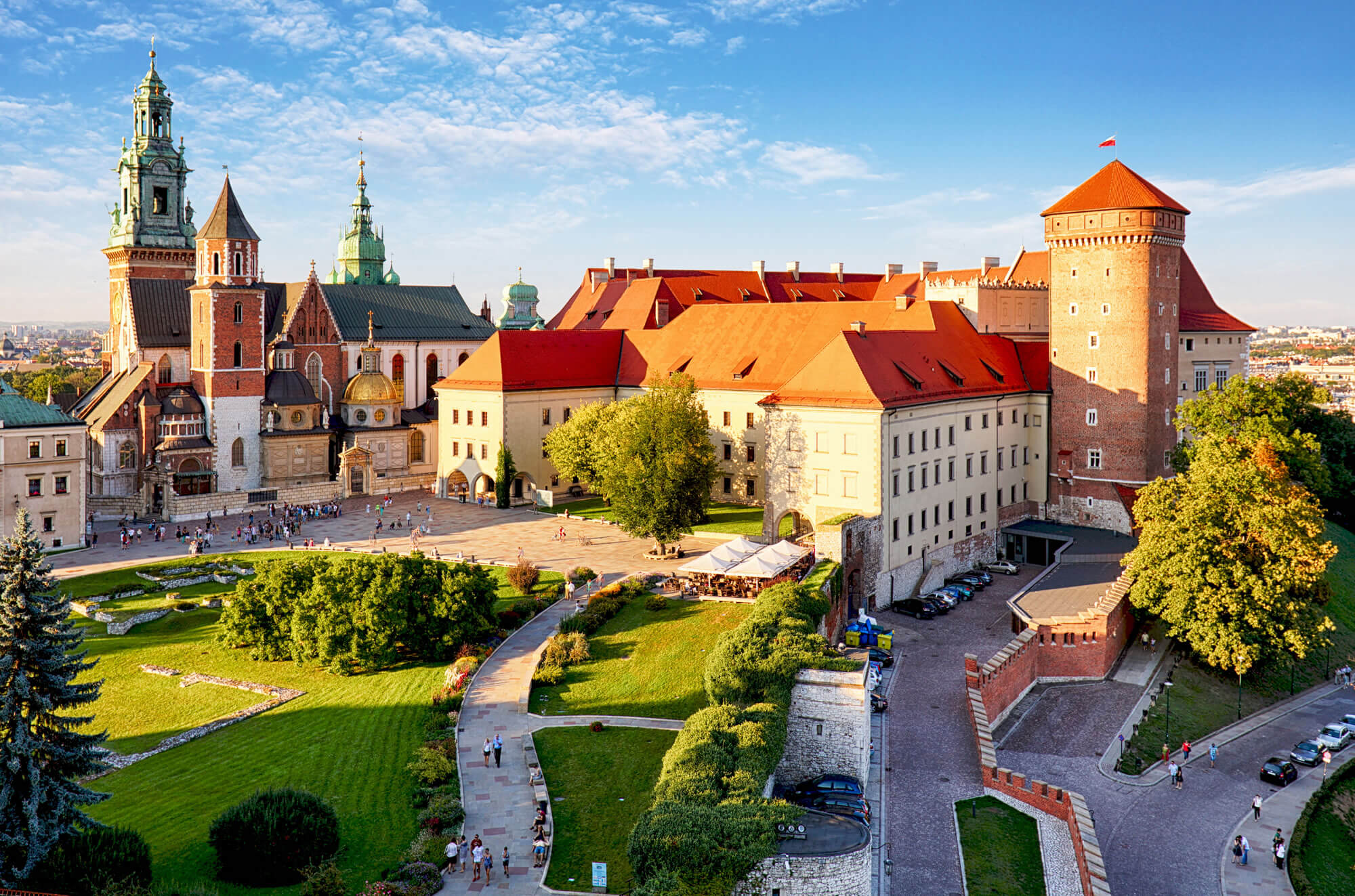 Where is Poland in the World?