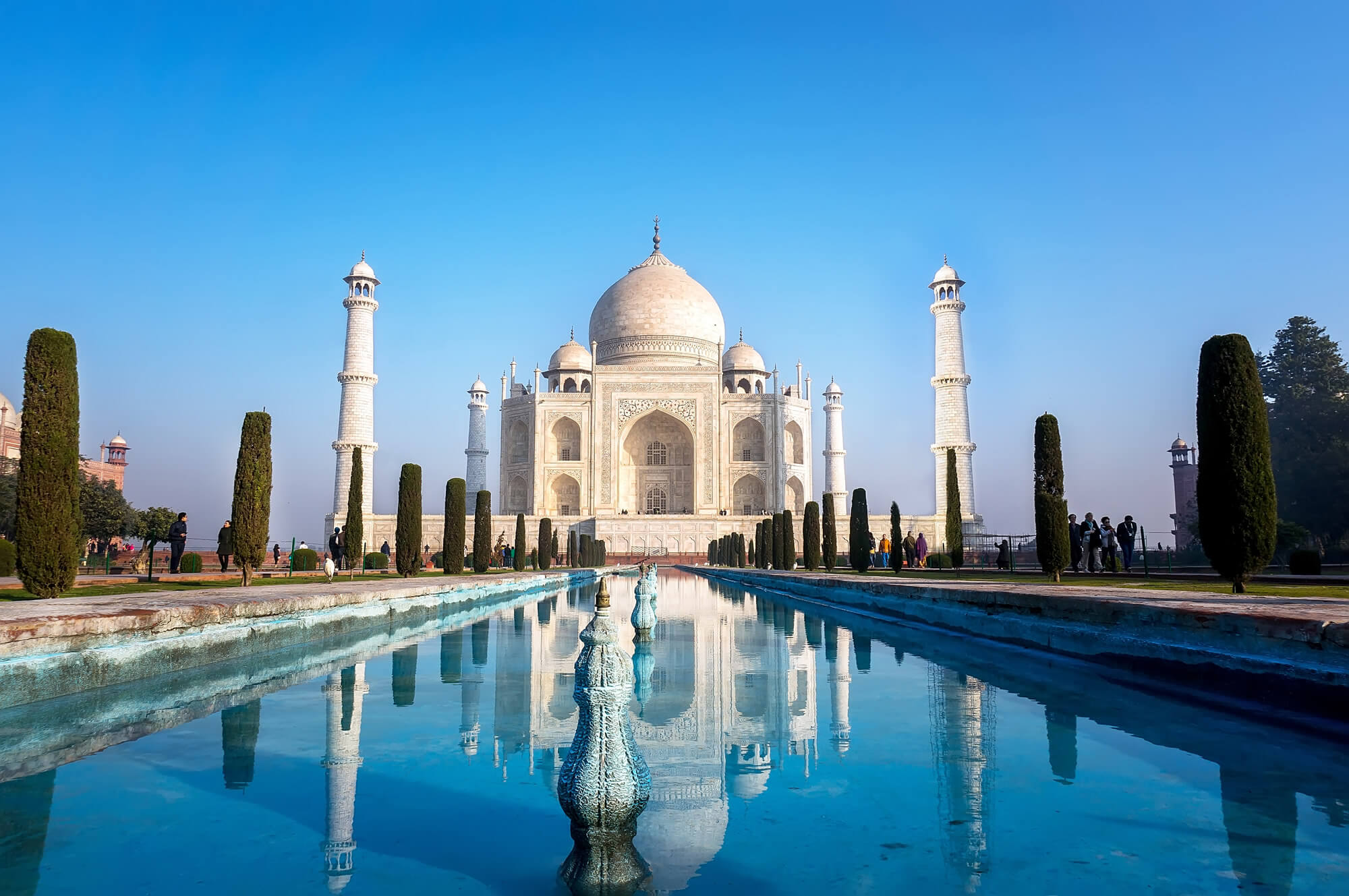 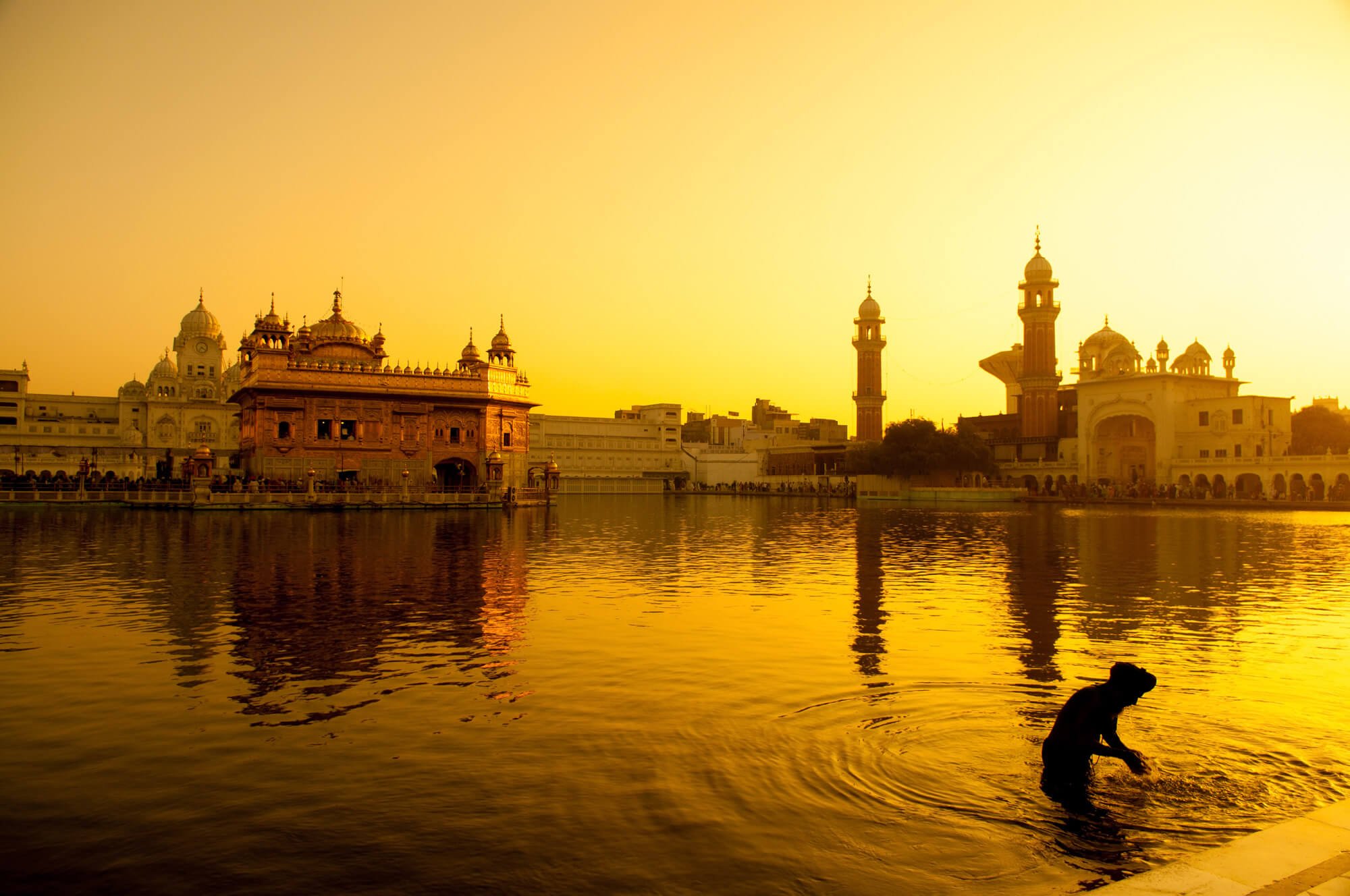 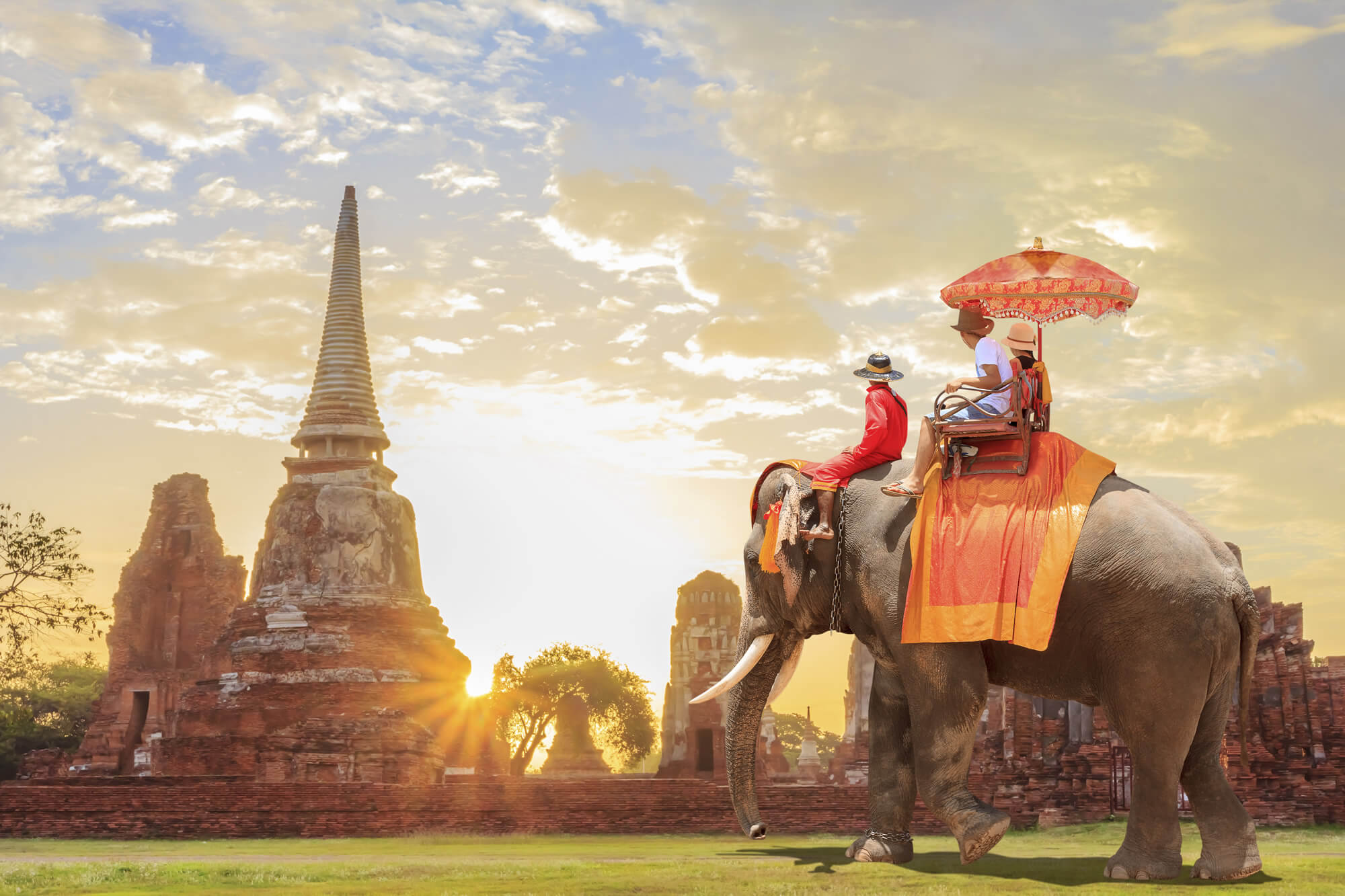 Tourists on an ride elephant tour of the ancient city in sunrise background. 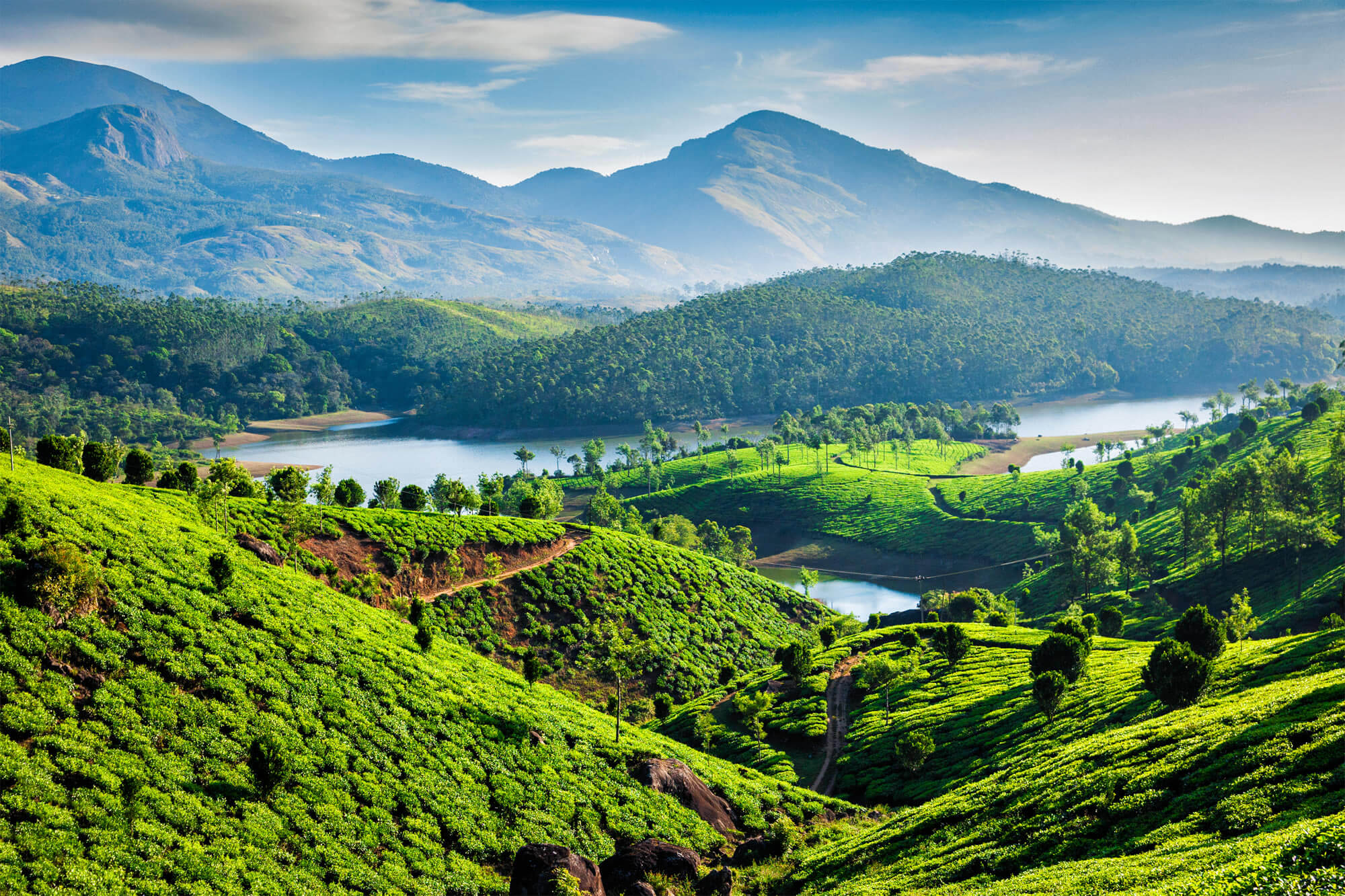 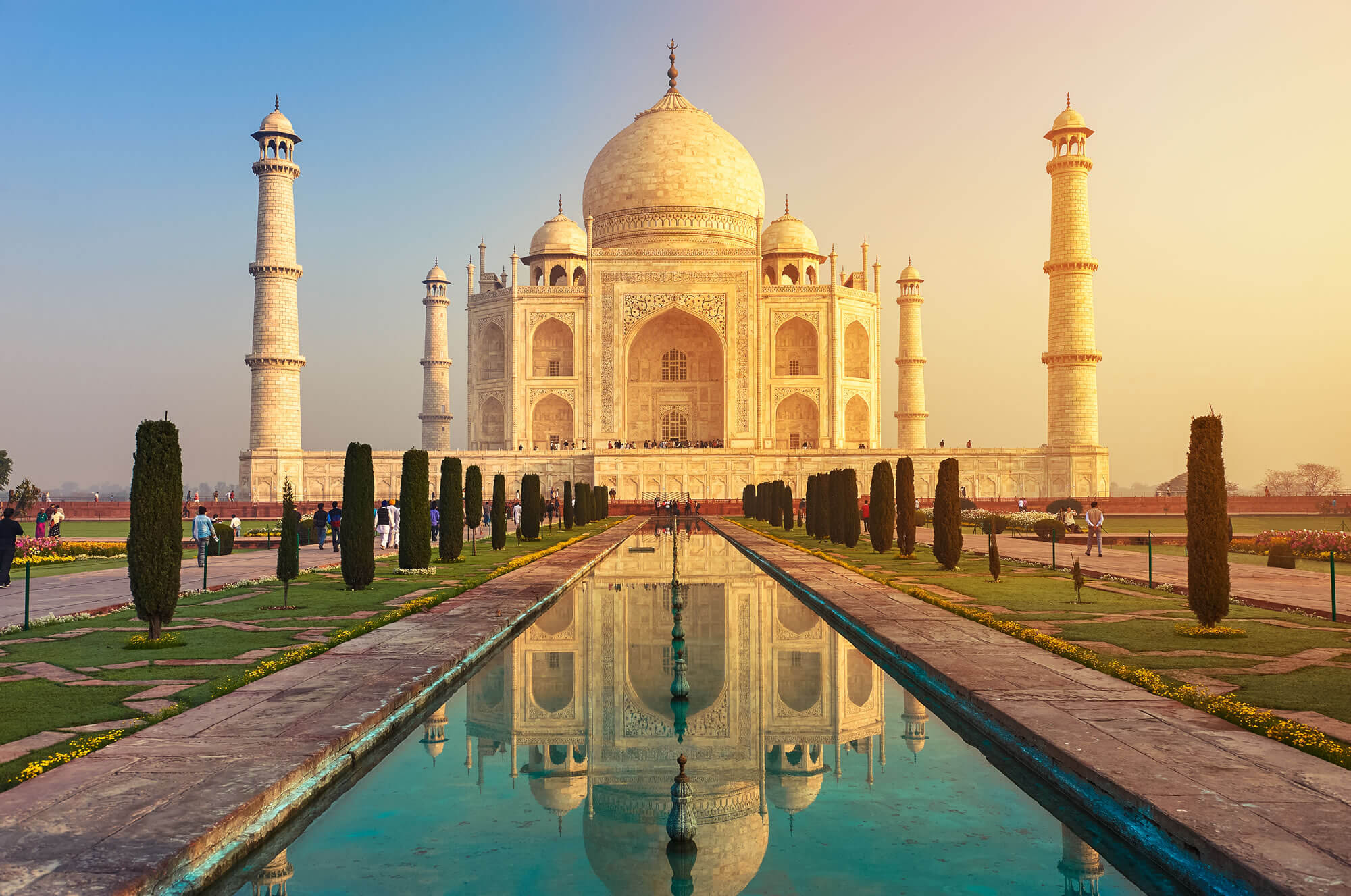 The Taj Mahal is an ivory-white marble mausoleum on the south bank of the Yamuna river in the Indian city of Agra, Uttar Pradesh. 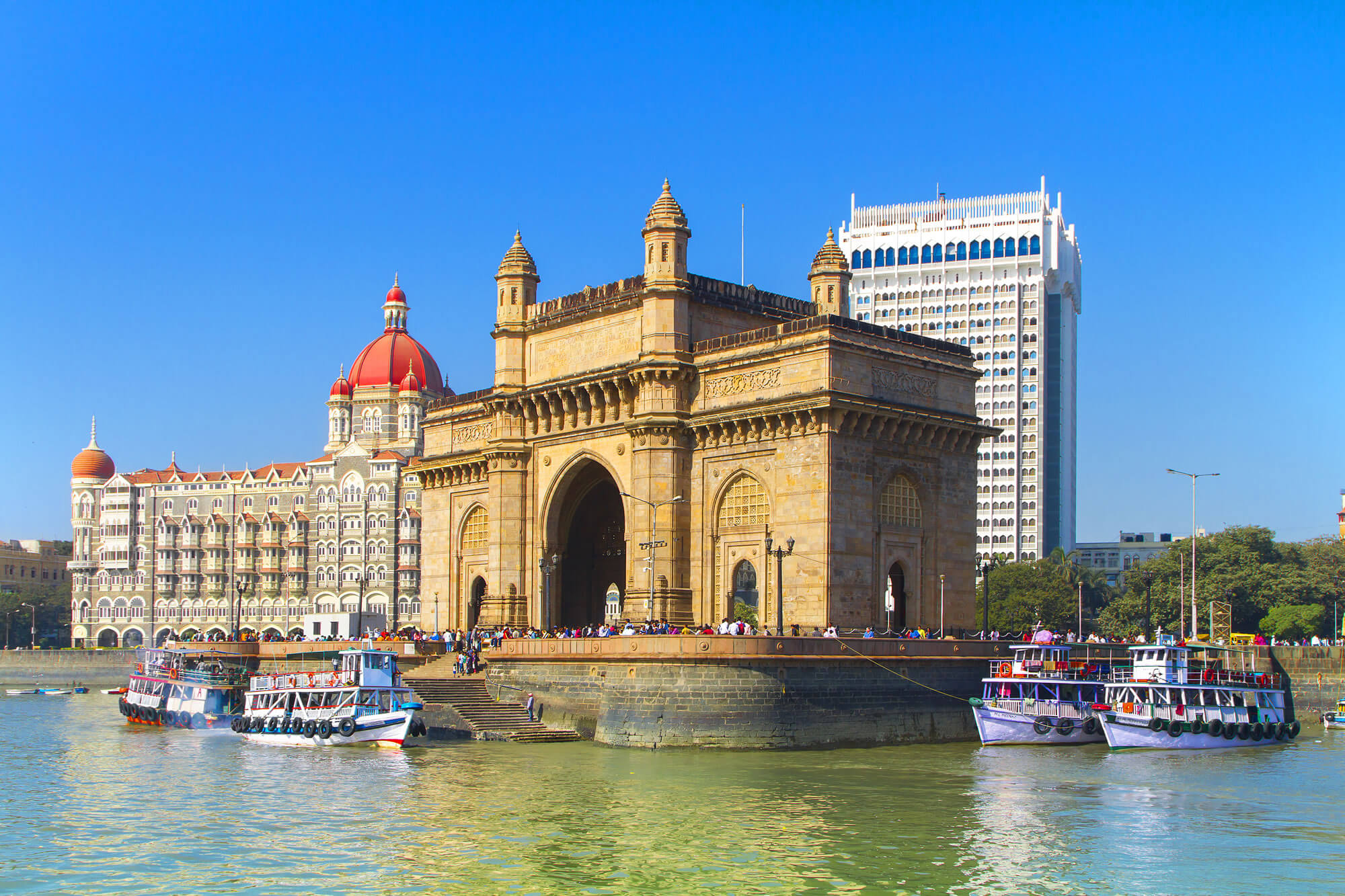 The Gateway of India and boats as seen from the Mumbai Harbour in Mumbai, India. 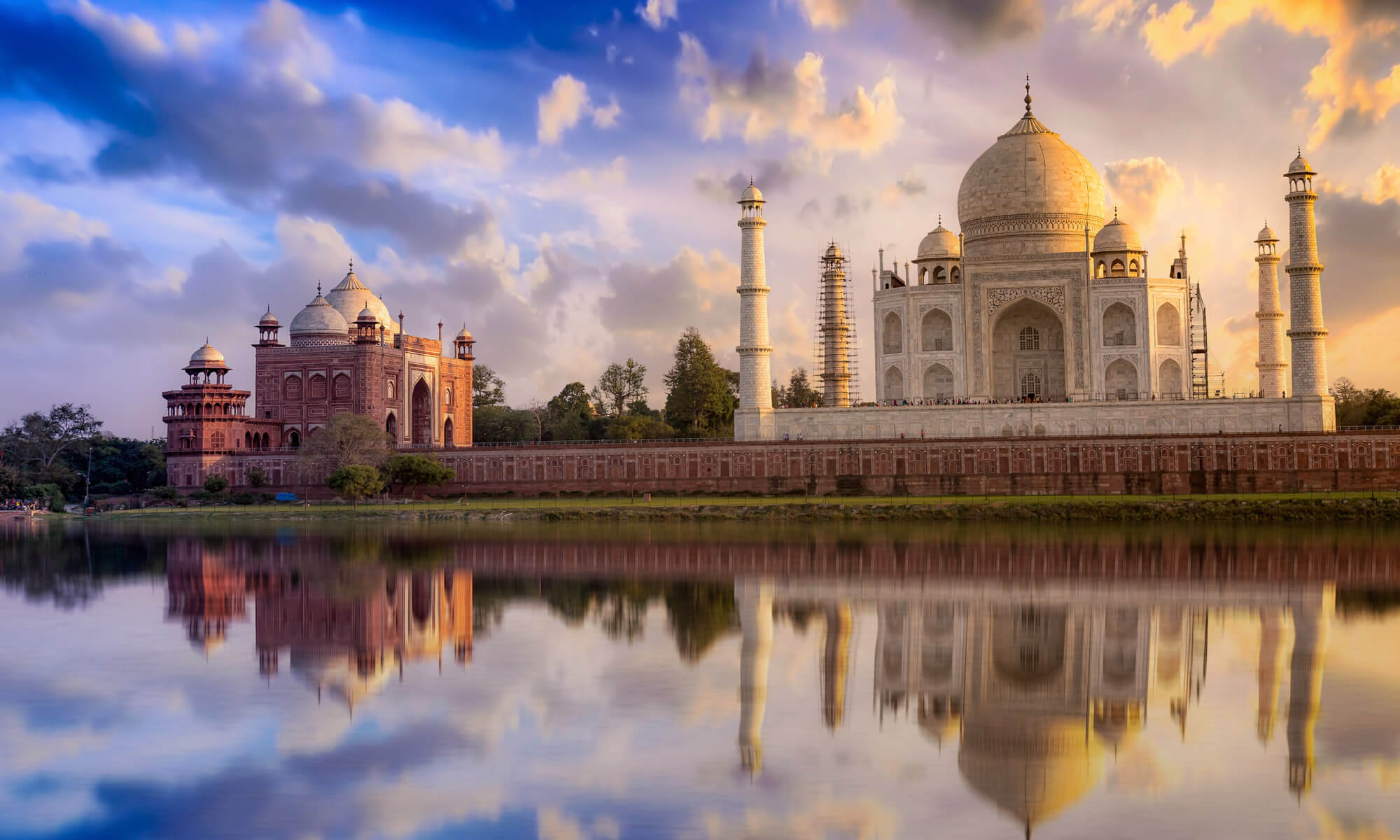 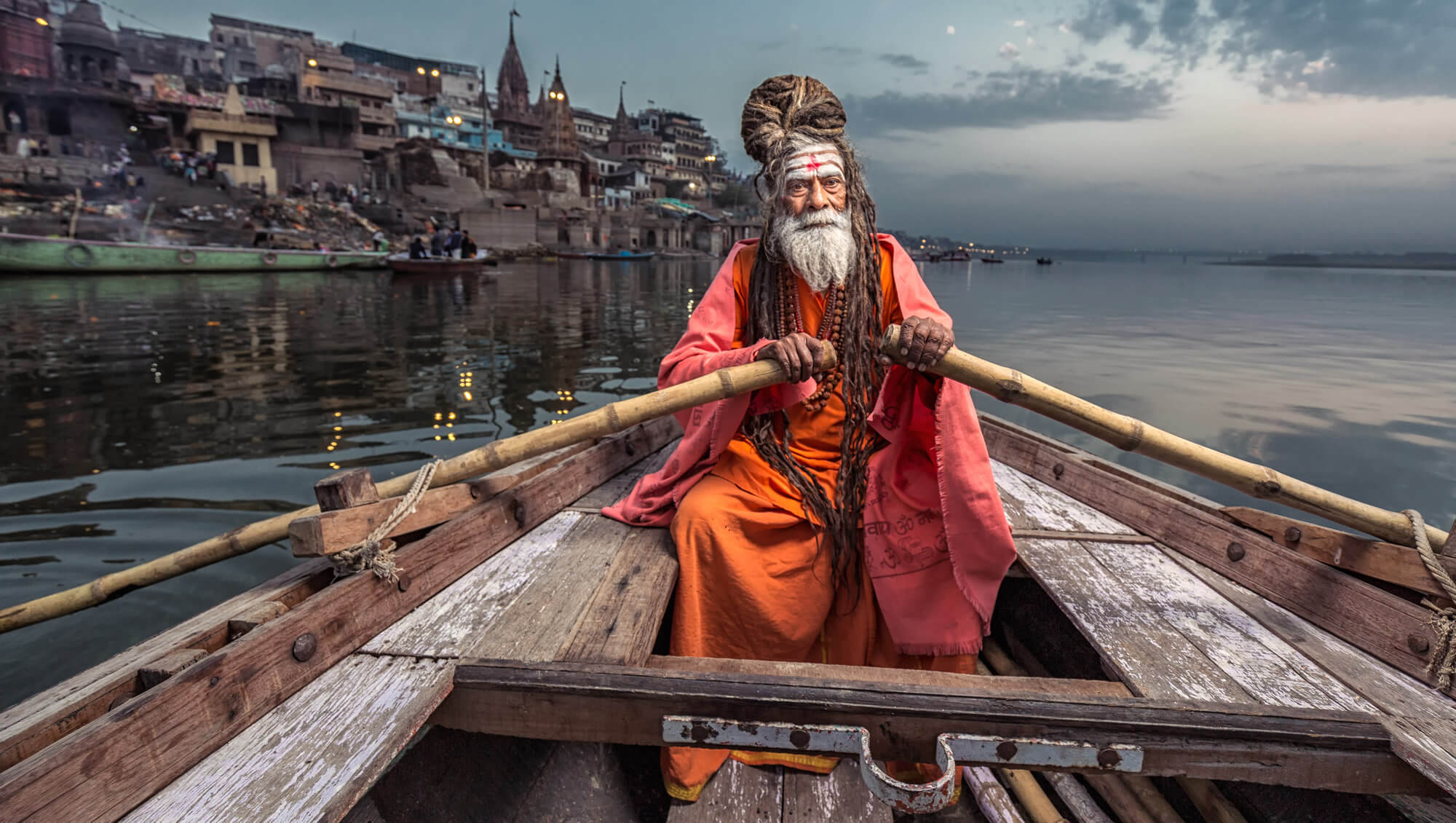 Where is India in the World?