Sweden has a population of 9,540,065 people, Sweden’s largest city Stockholm is the capital of Sweden. 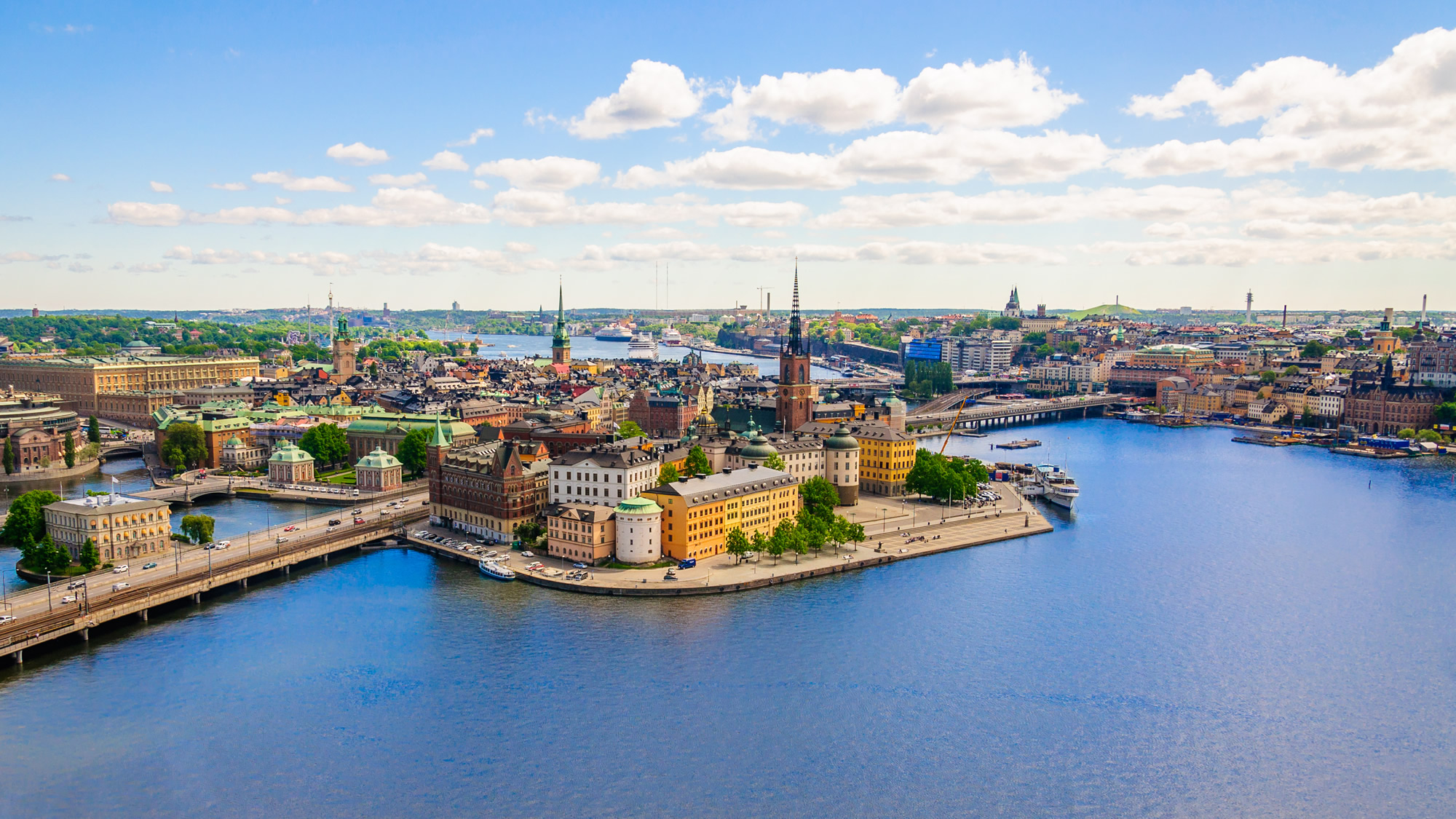 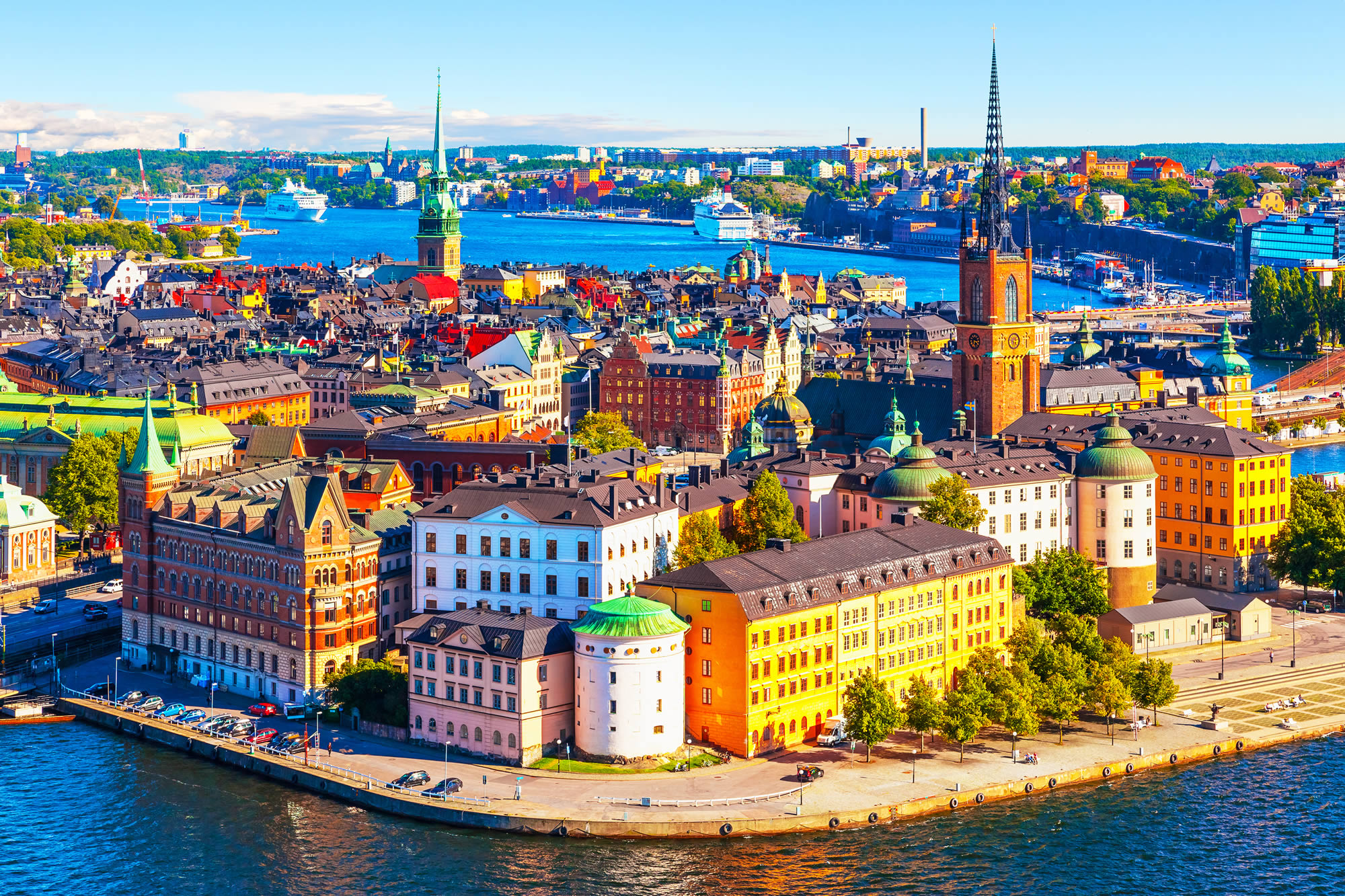 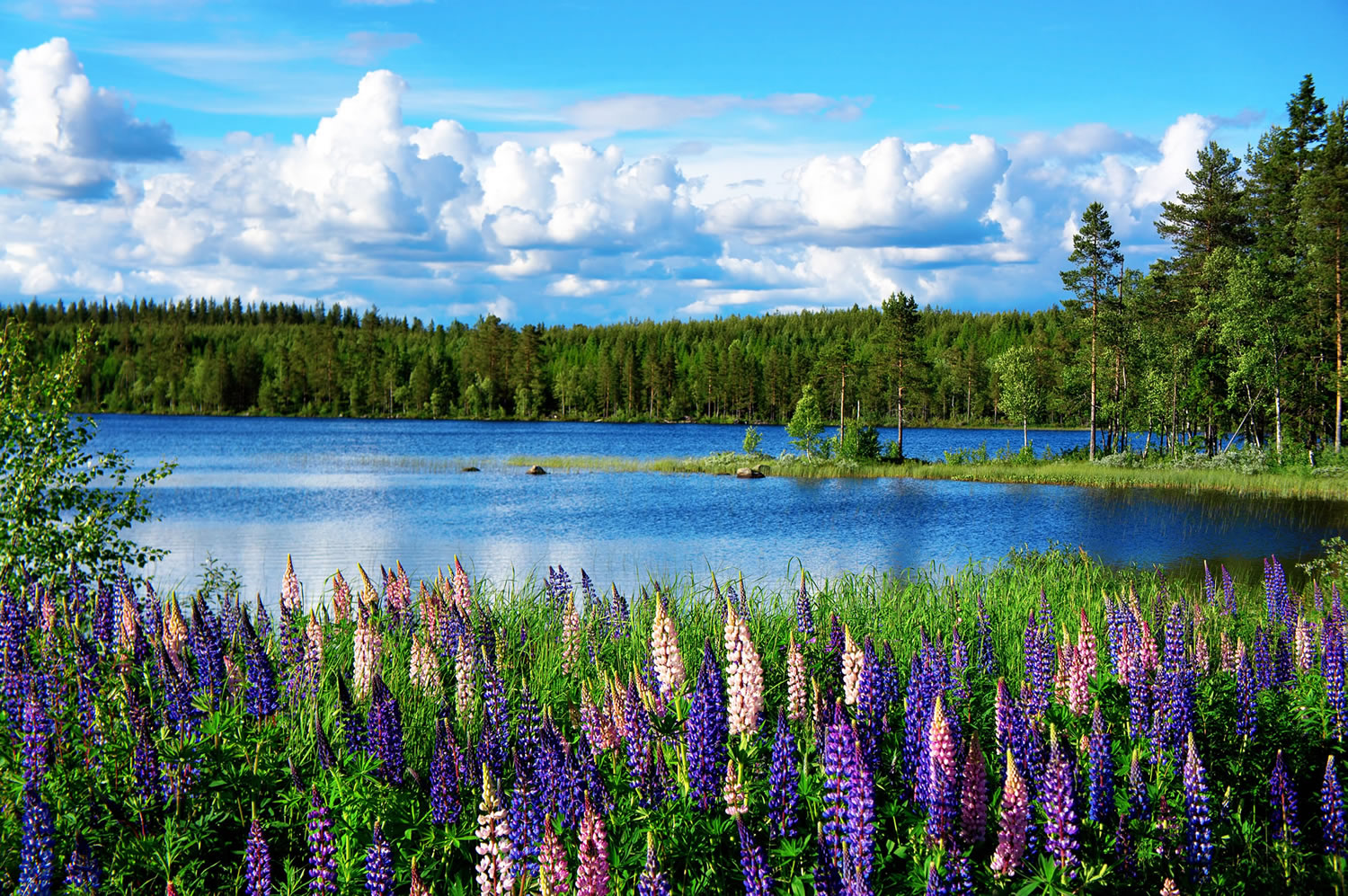 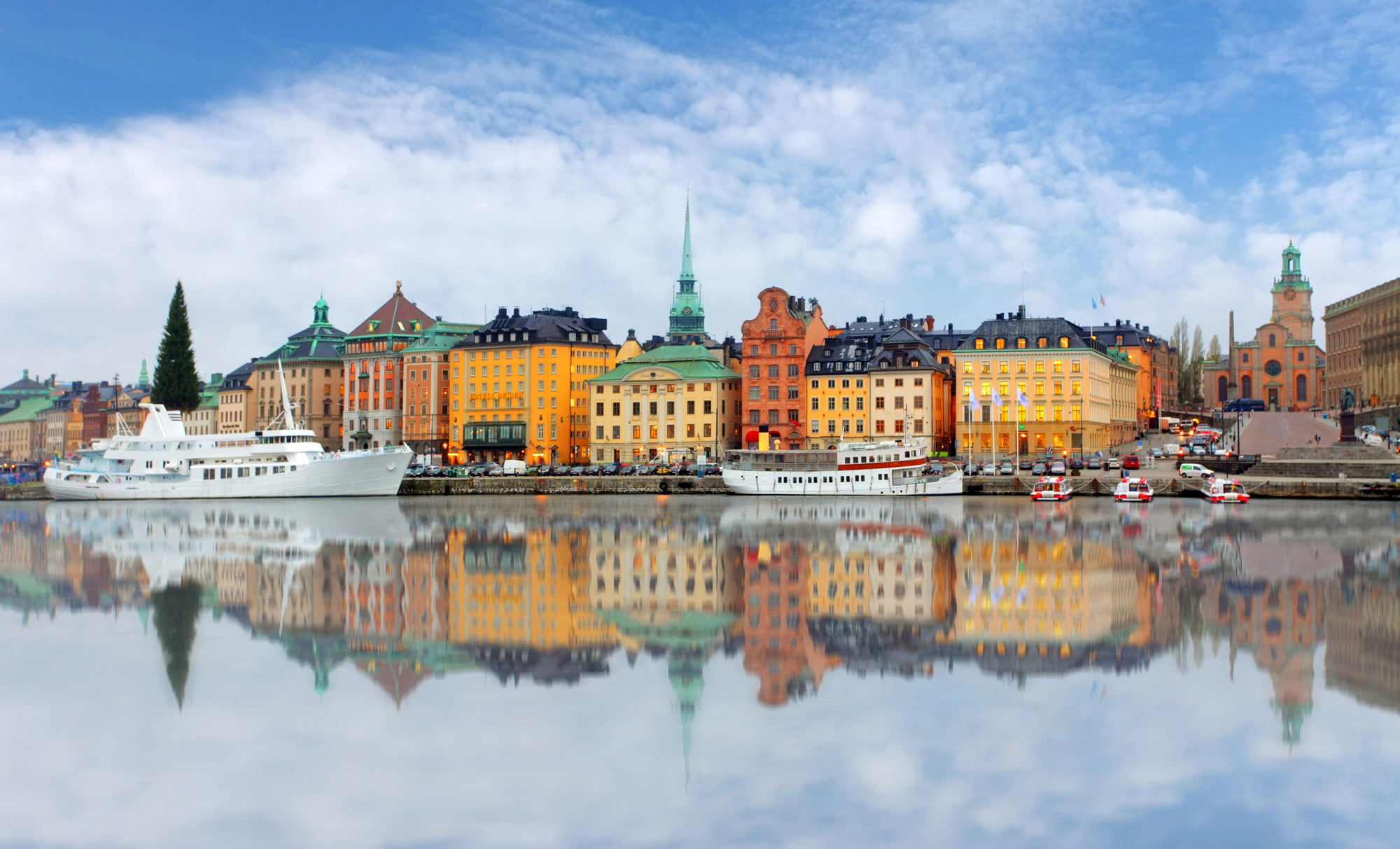 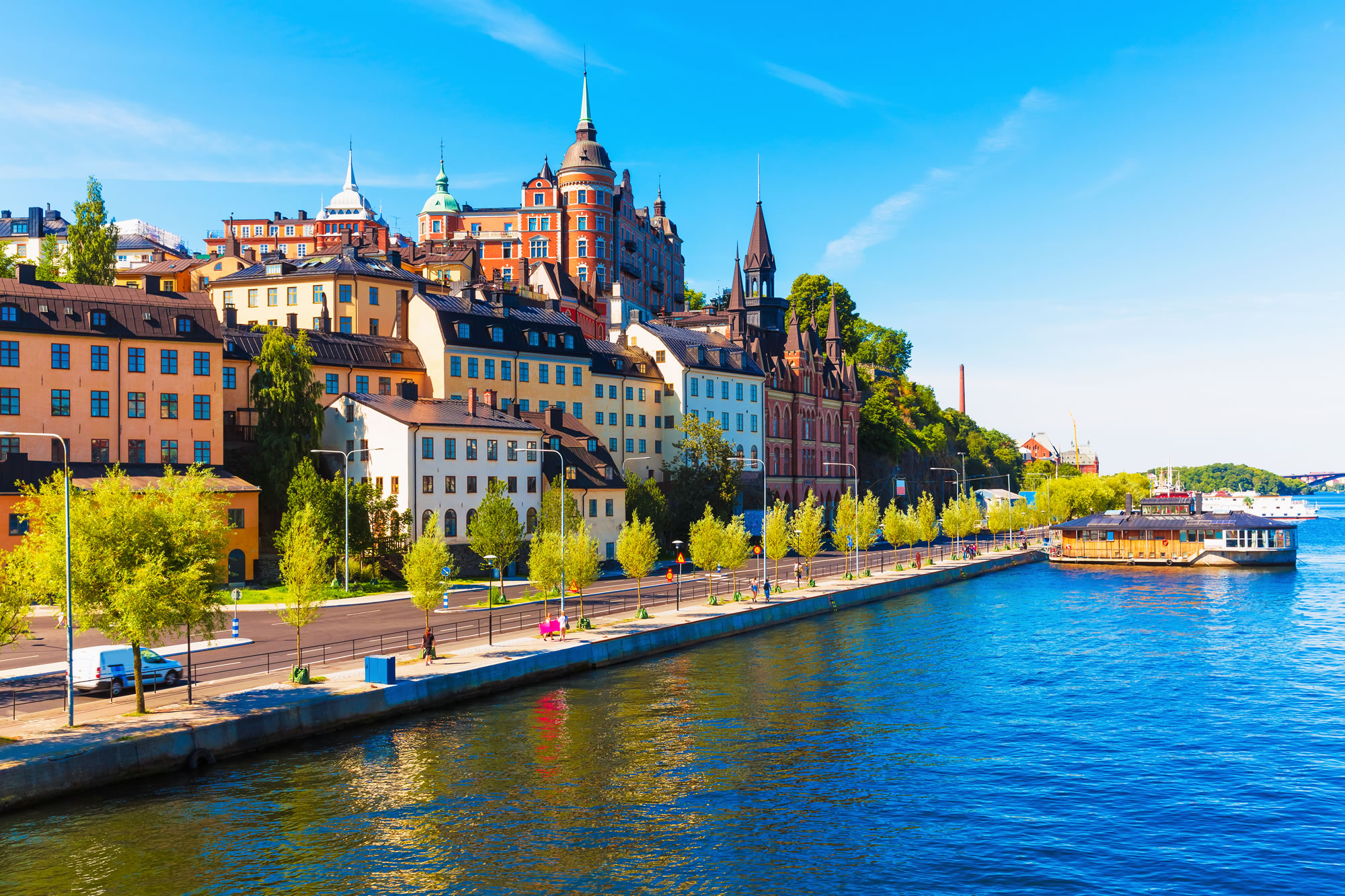 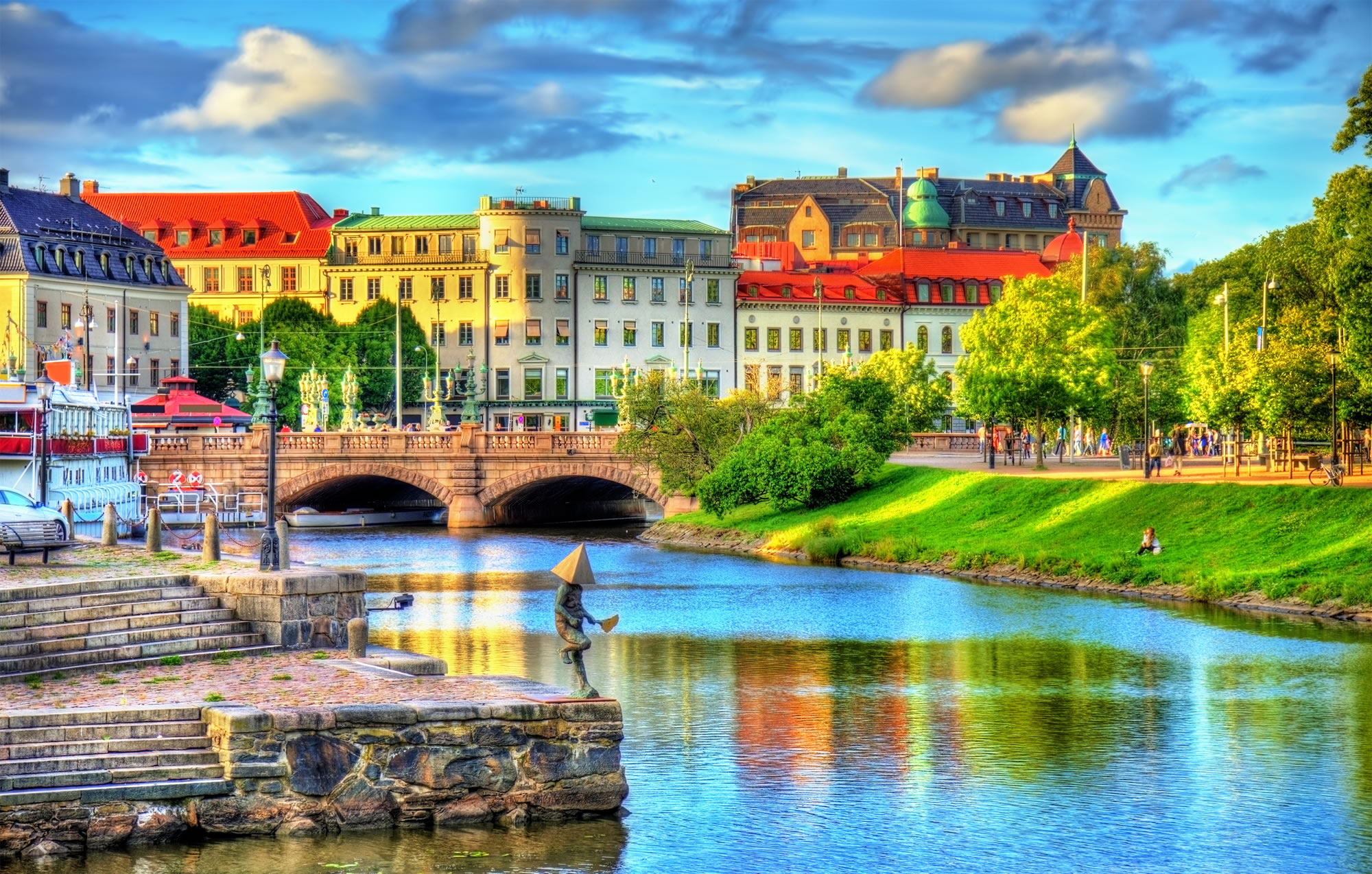 Canal in the historic centre of Gothenburg, Sweden. 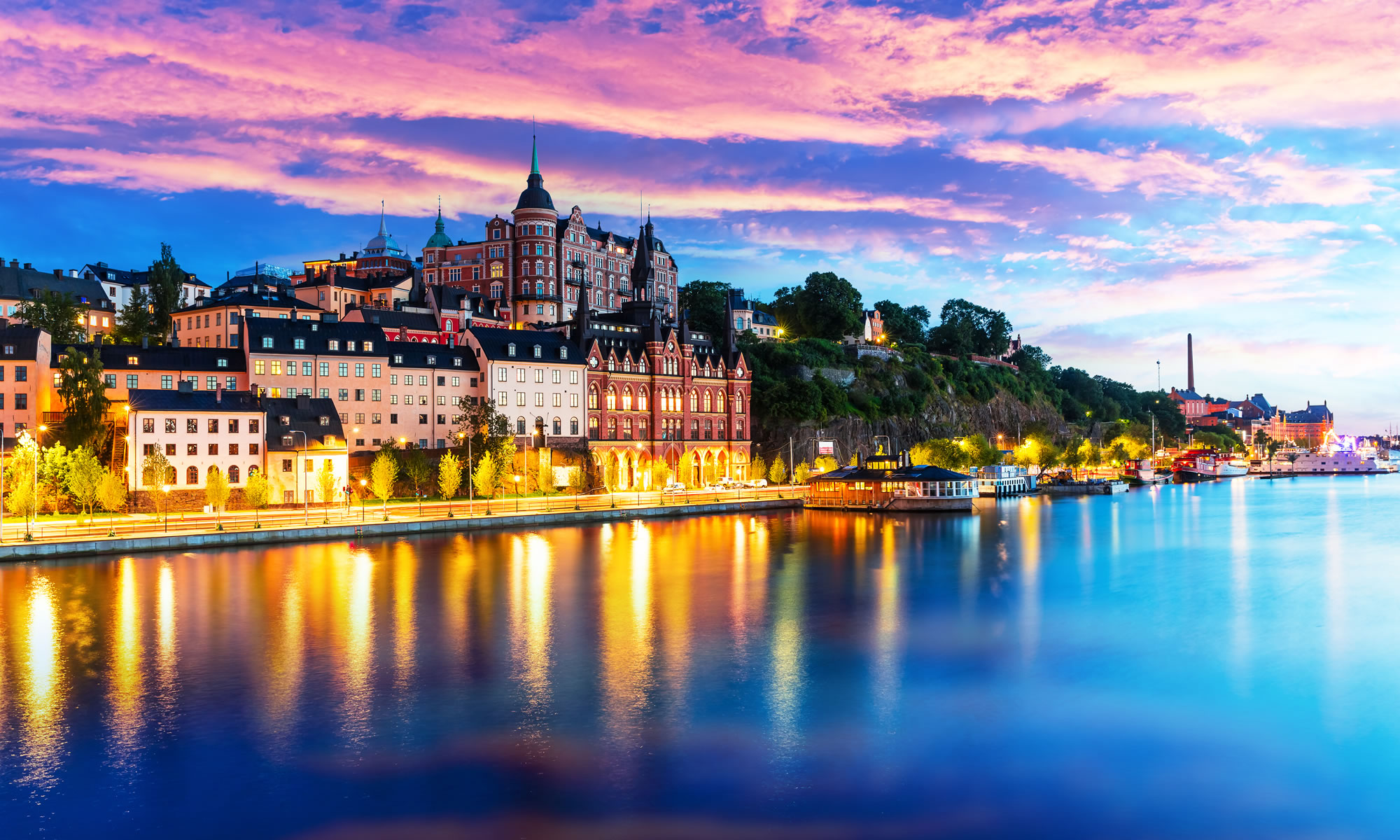