A Collection of Pennsylvania Photos 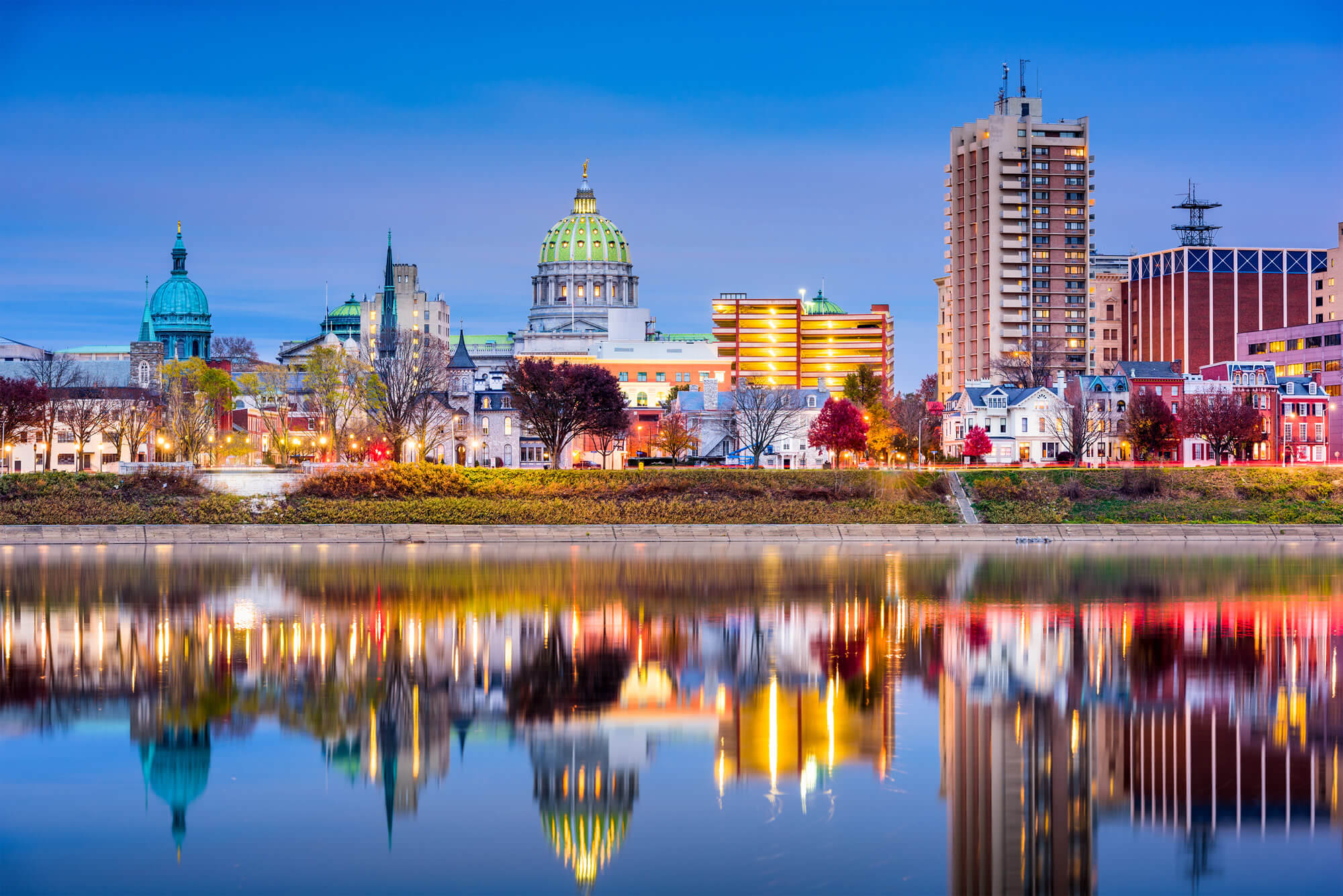 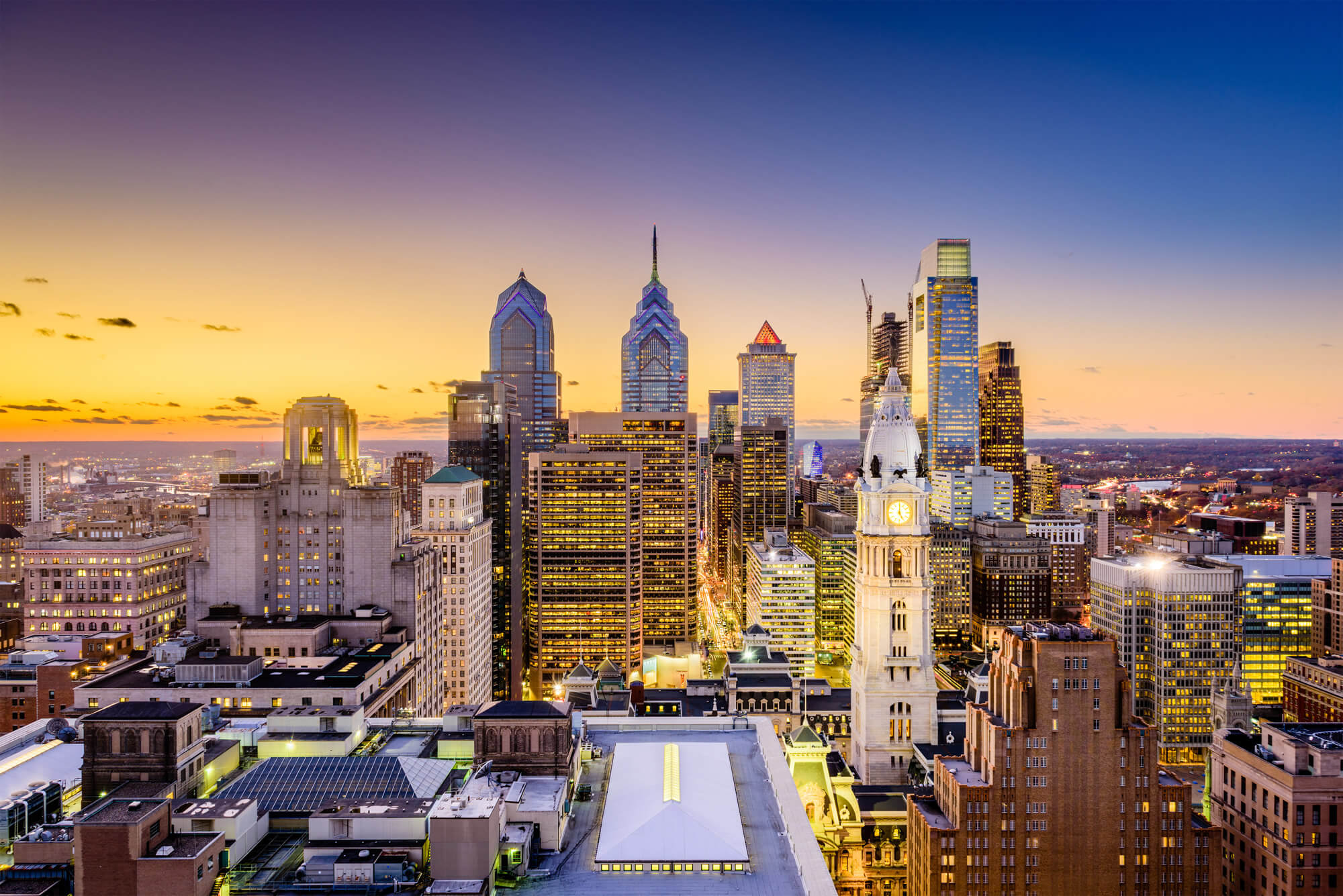 Philadelphia, Pennsylvania, USA – 16 October, 2016: Eakins Oval is a traffic circle. It forms the northwest end of the Benjamin Franklin Parkway just in front of the Museum of Art. 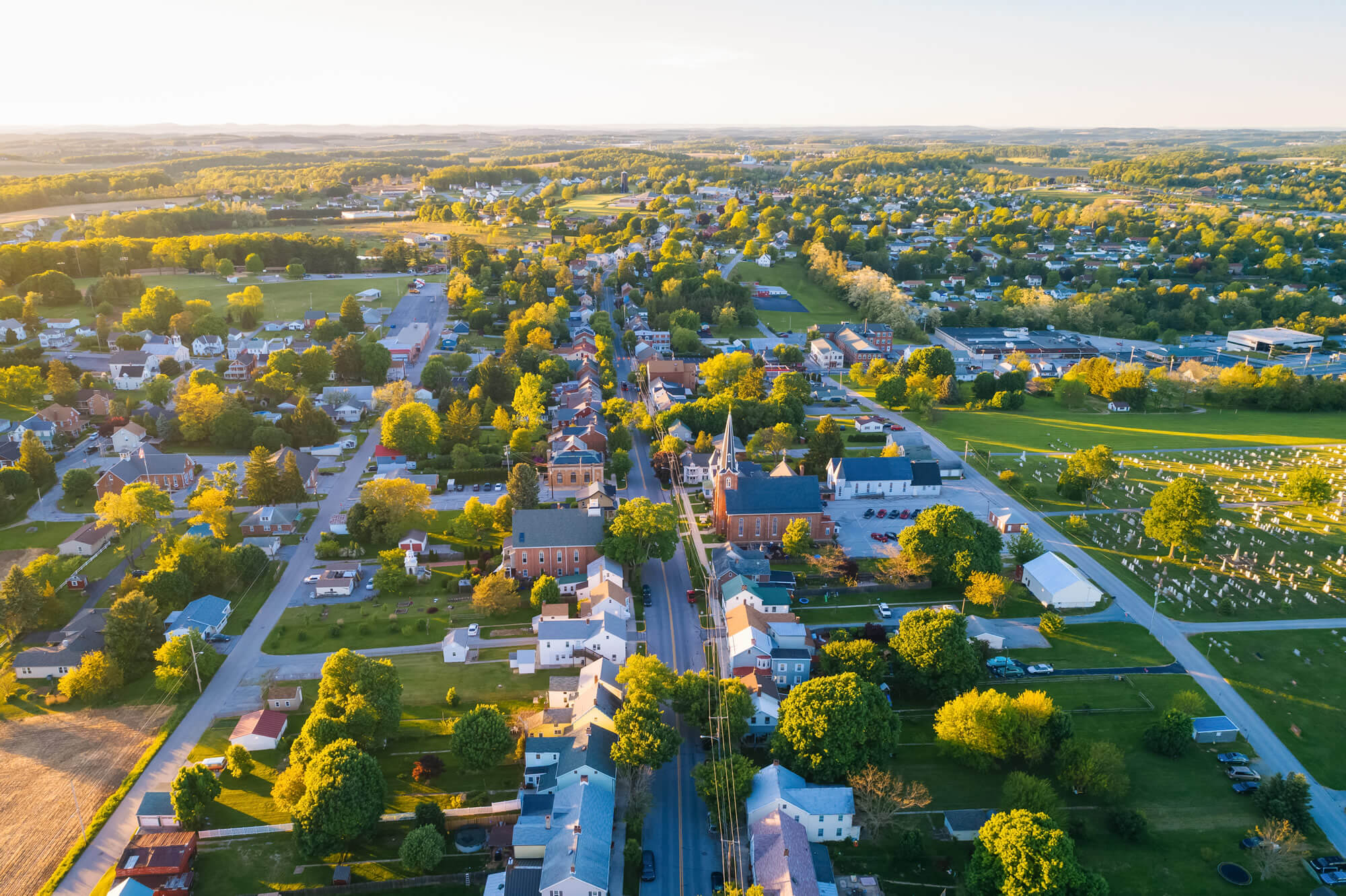 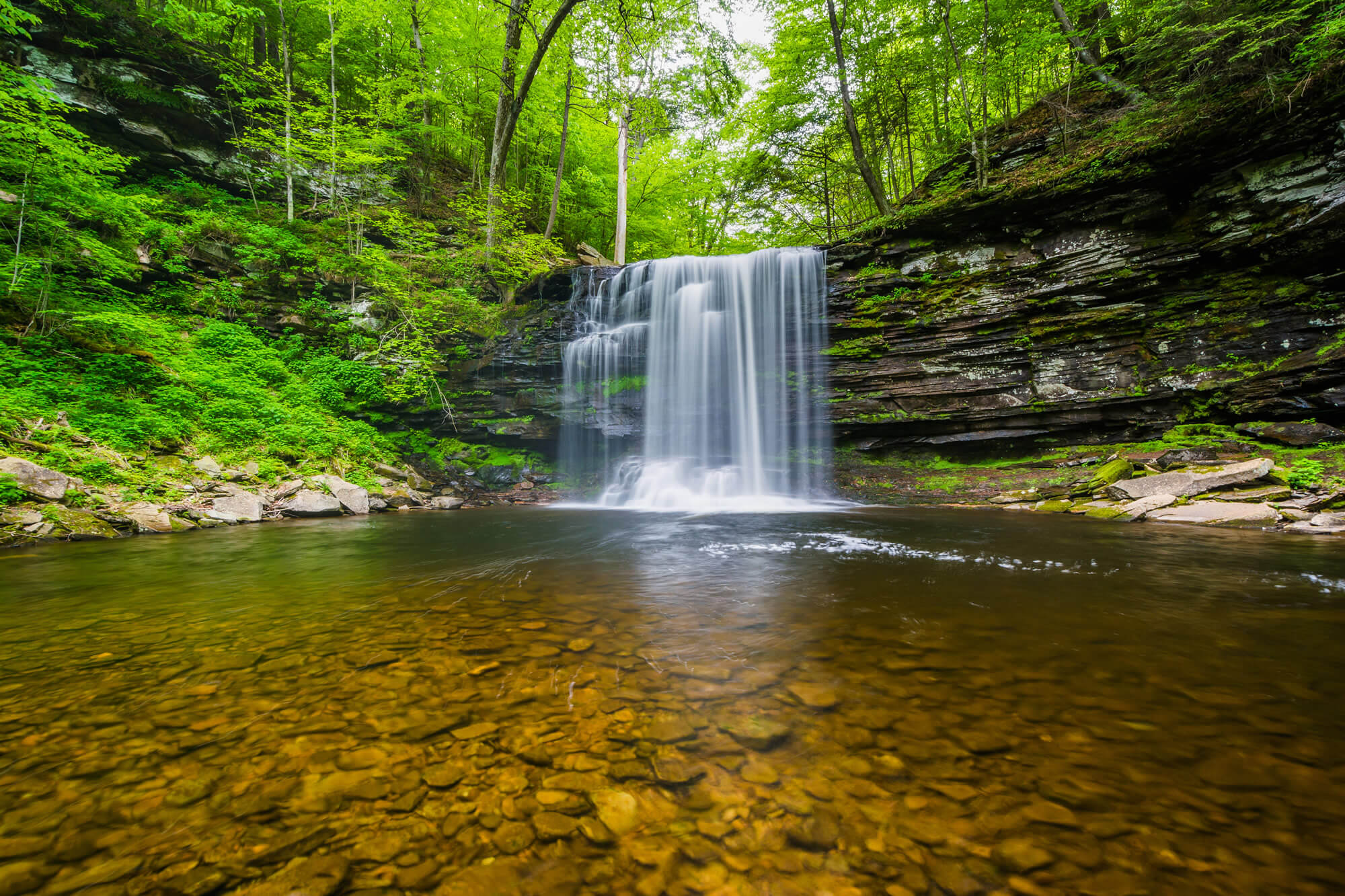 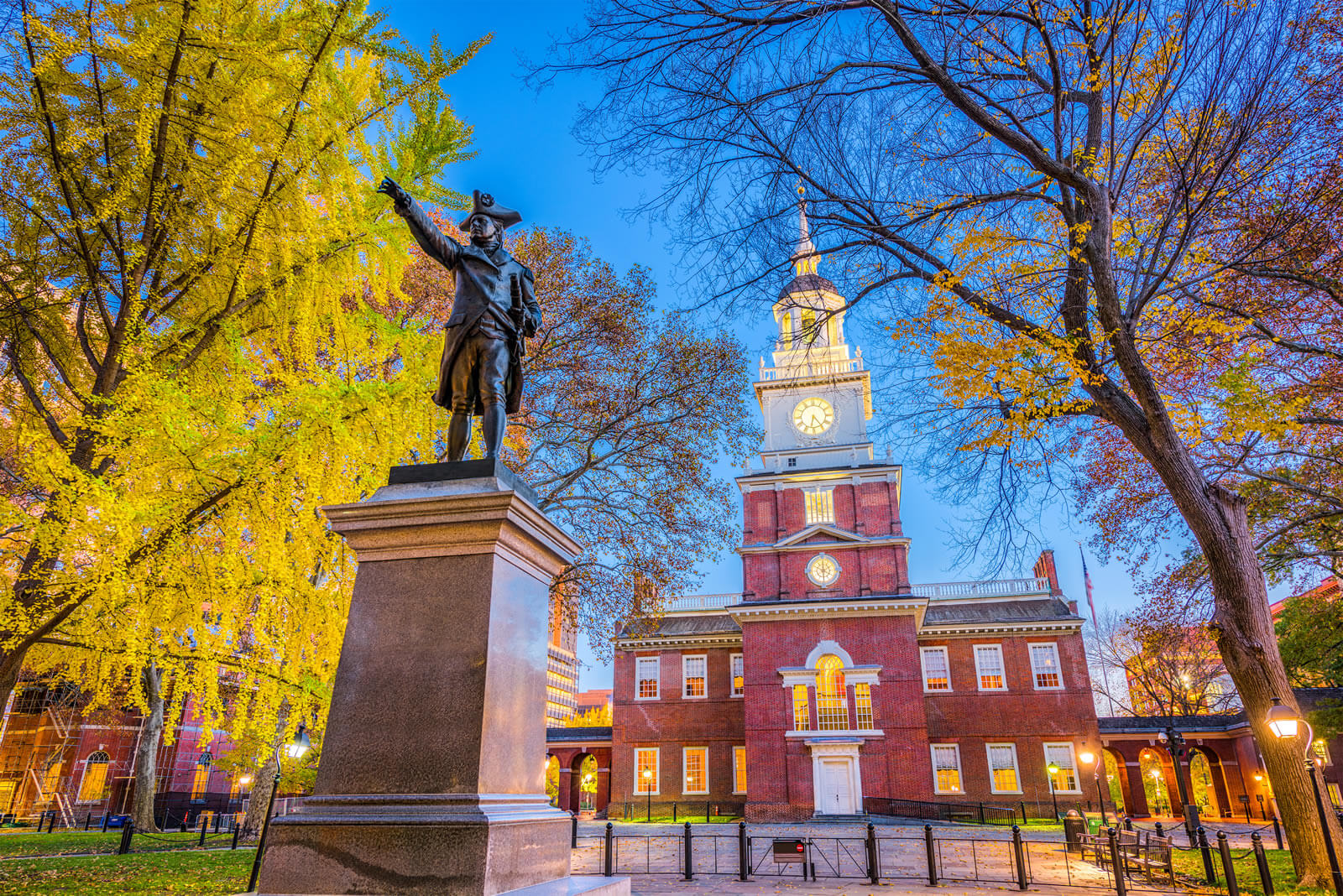 Where is Pennsylvania in the US?