Belgium has a population of 11,041,266 people, Belgium’s capital city is Brussels and largest city Brussels. 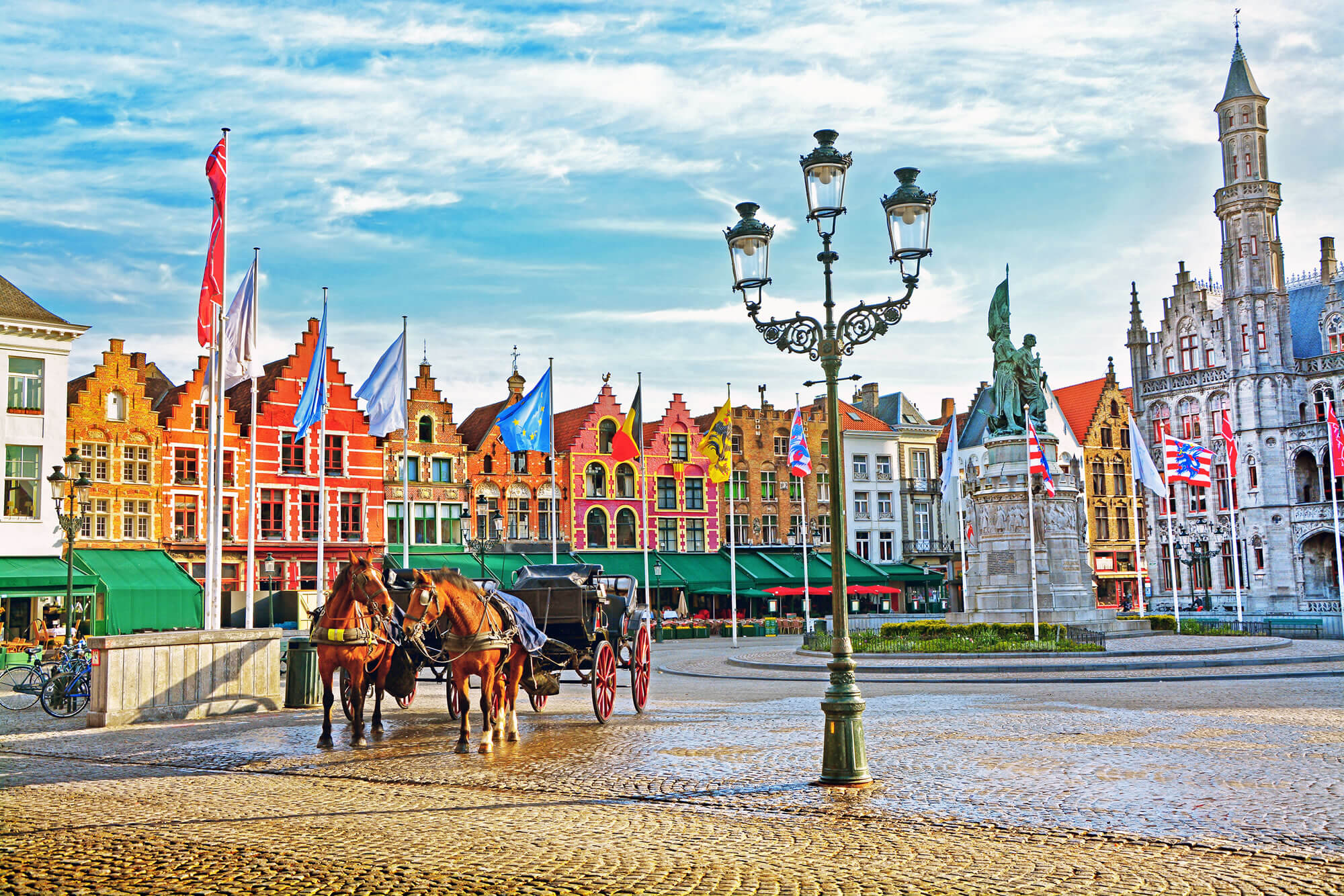 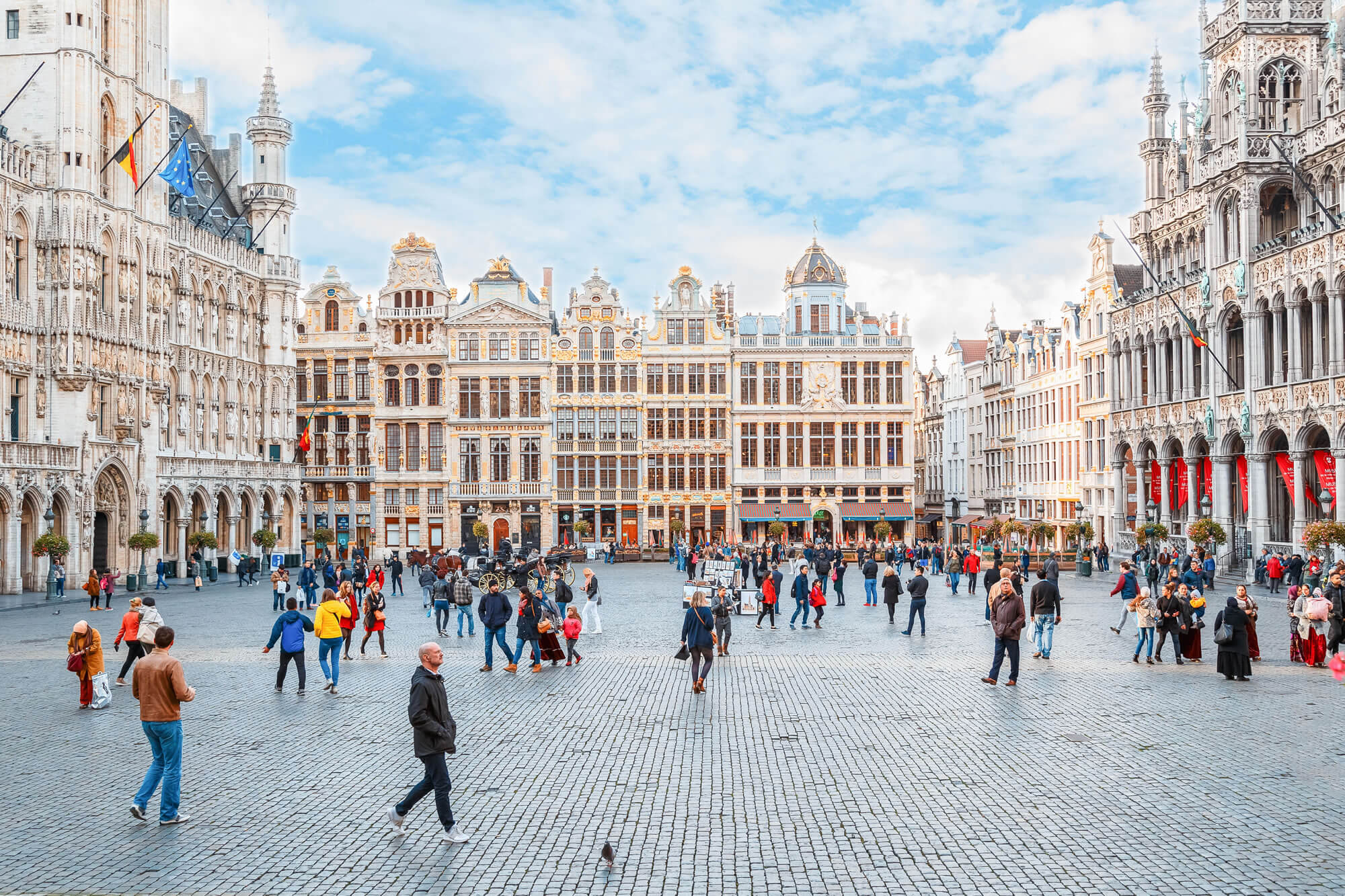 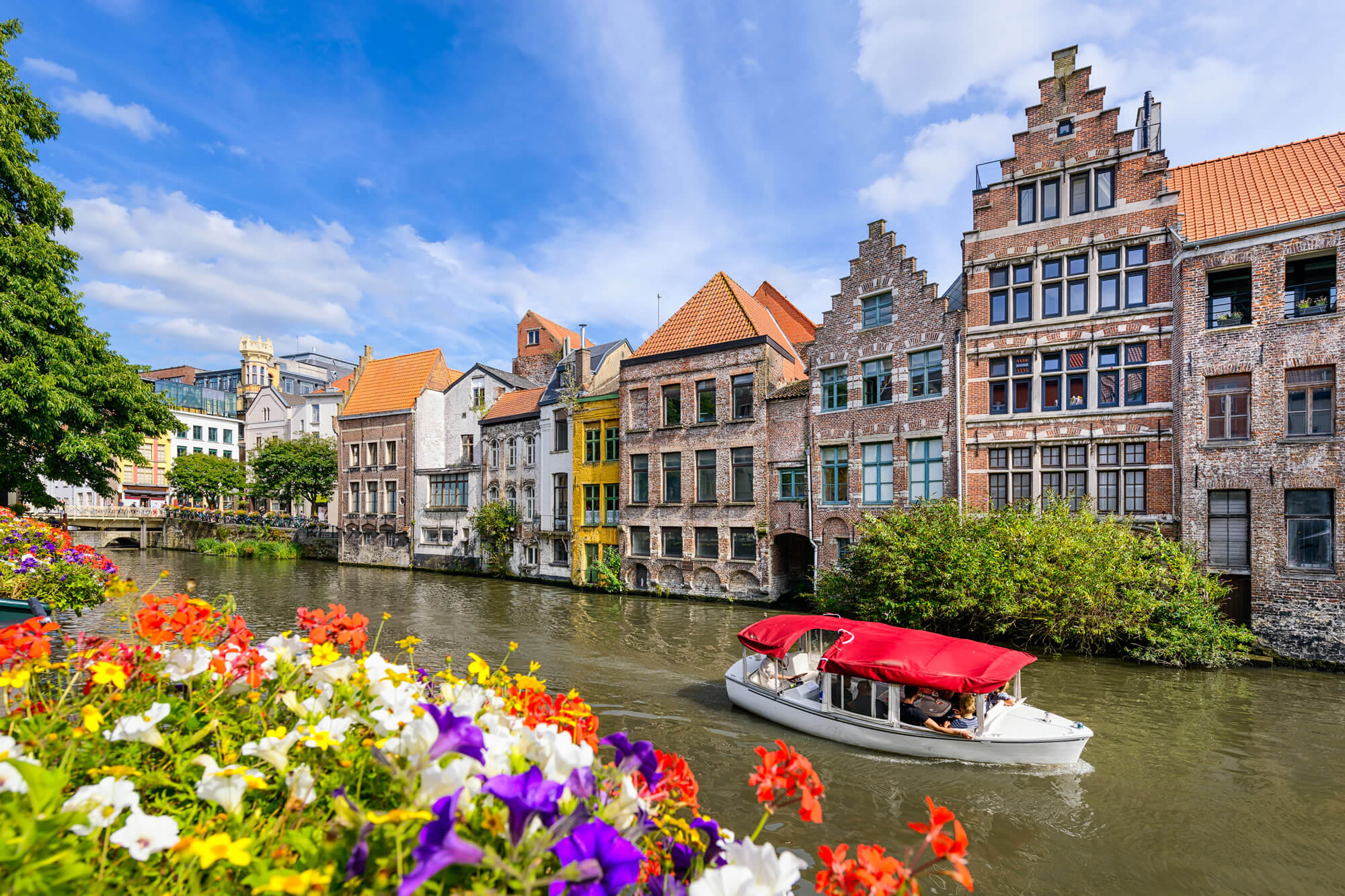 Flowers along a canal in the old town of Ghent, Belgium. 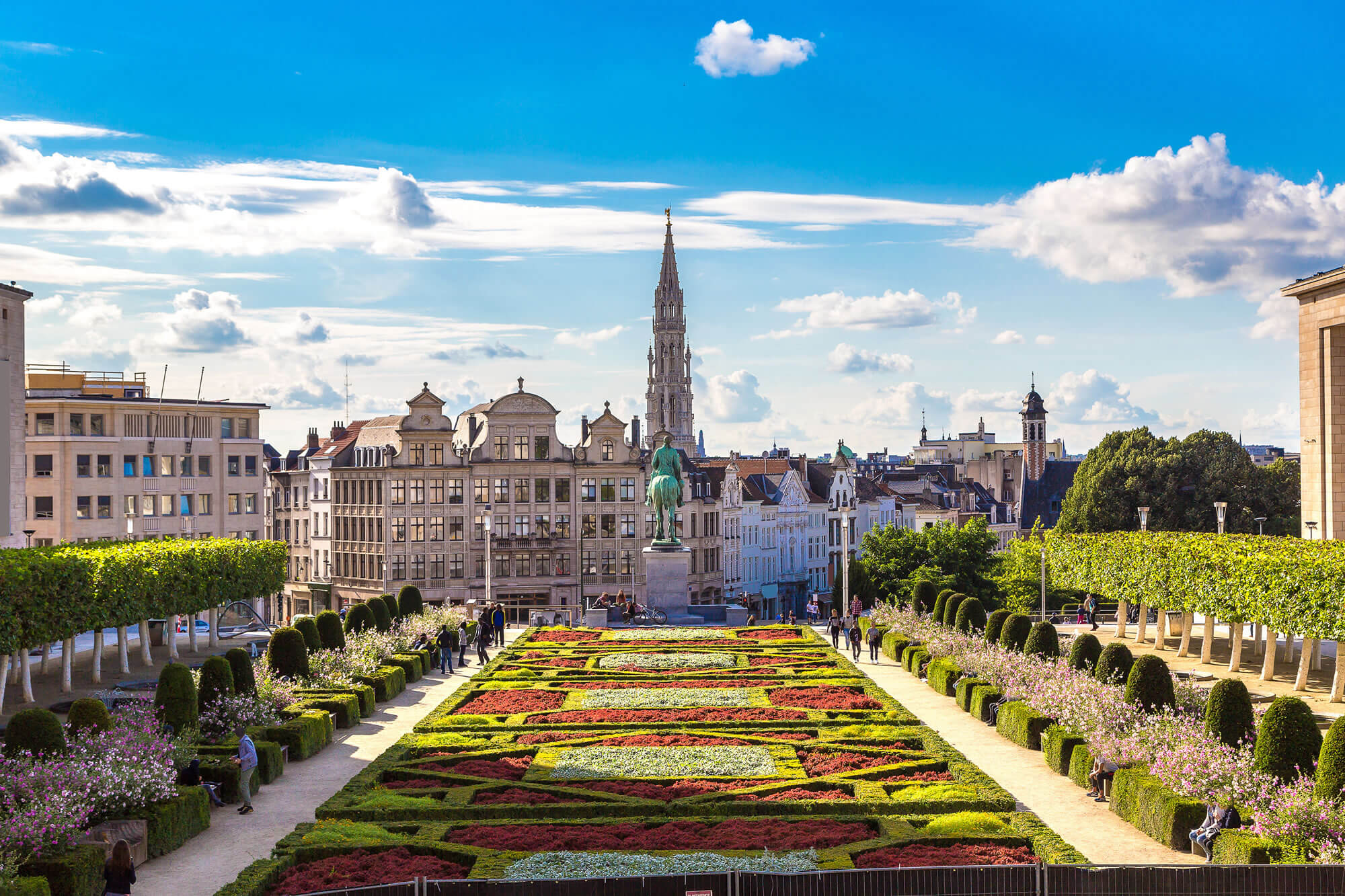 Cityscape of Brussels in a beautiful summer day, Belgium. 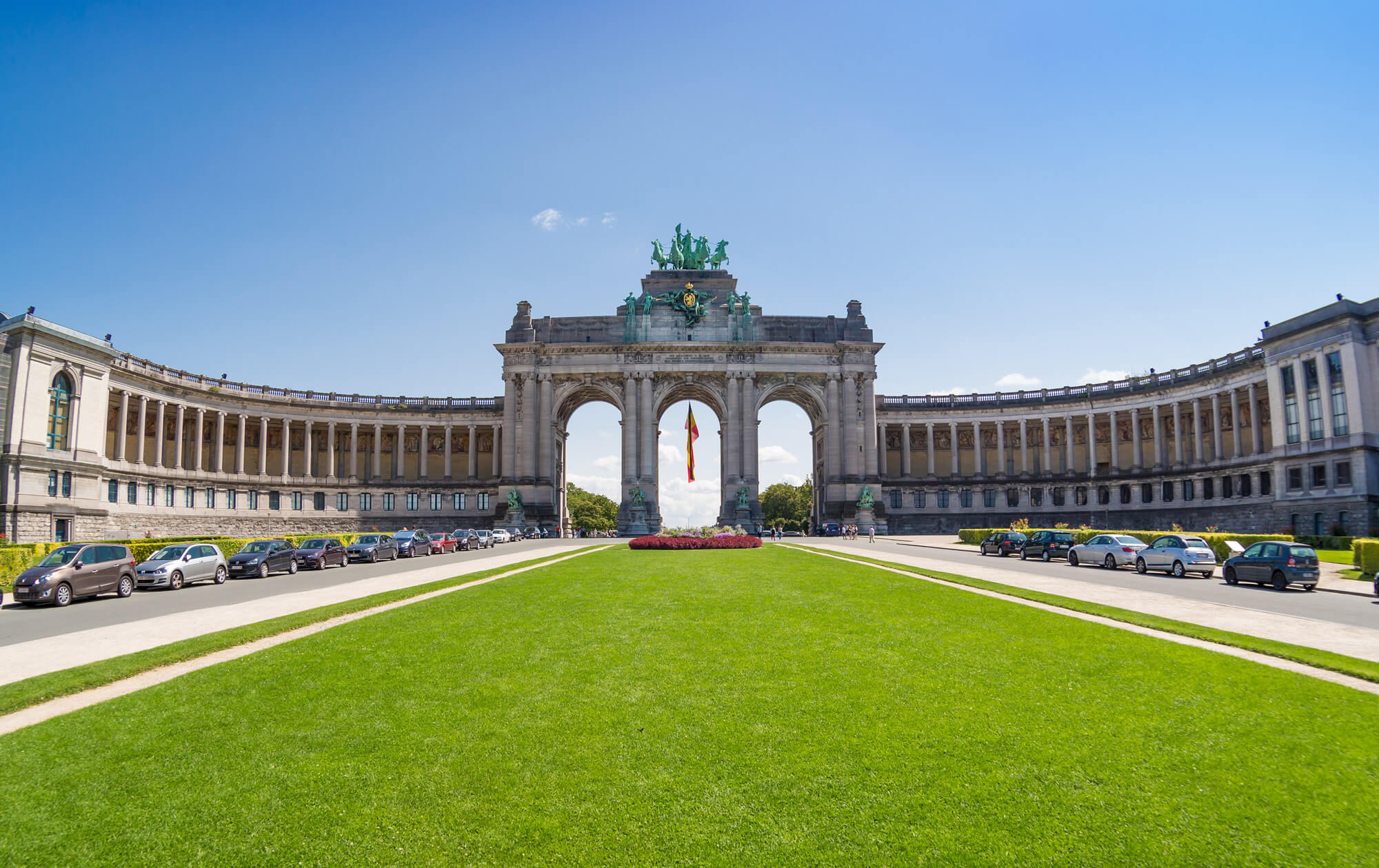 The Triumphal Arch or Arc de Triomphe in Brussels, Belgium. 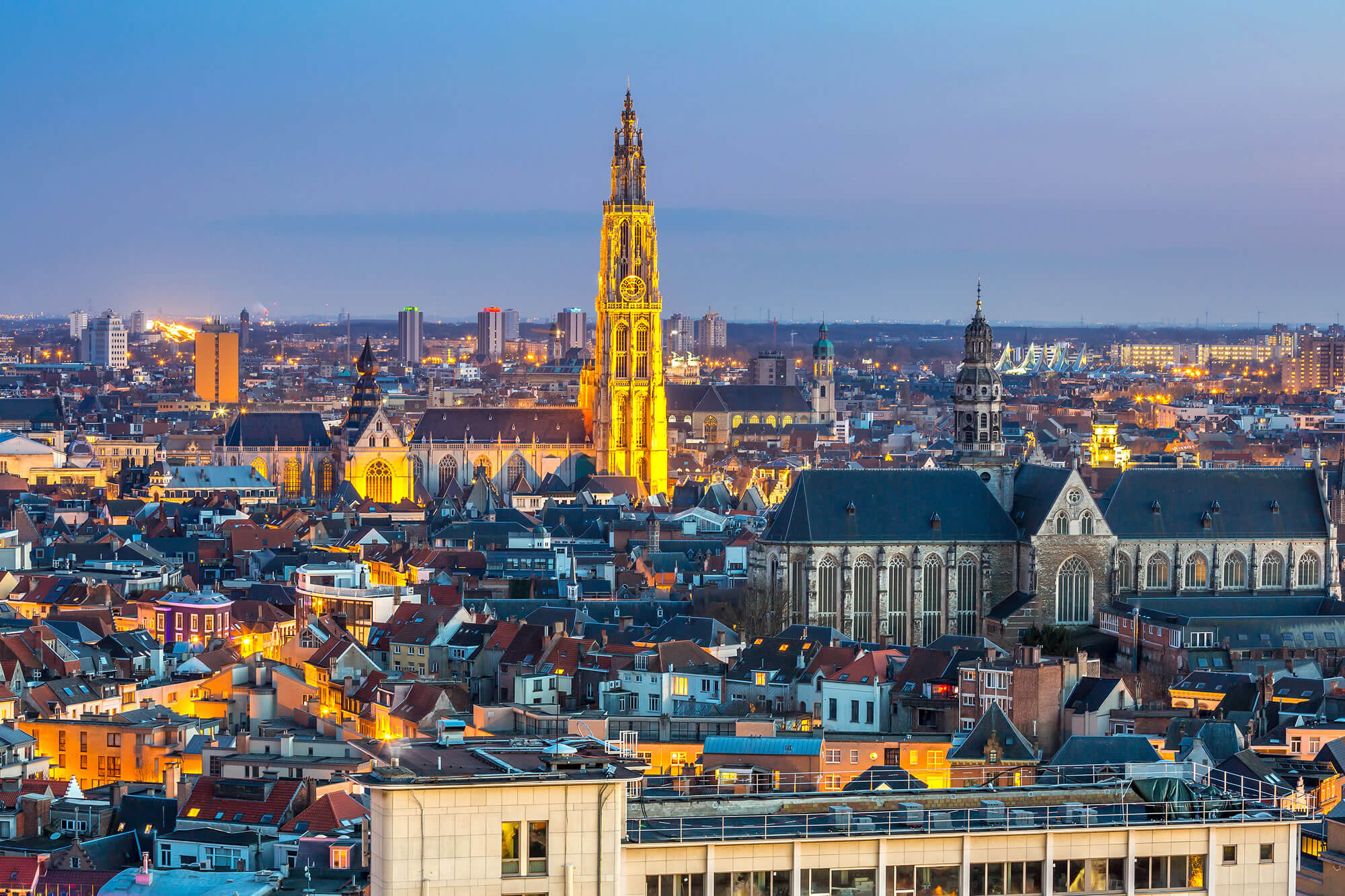 Antwerp cityscape with cathedral of Our Lady, Antwerpen Belgium at dusk. 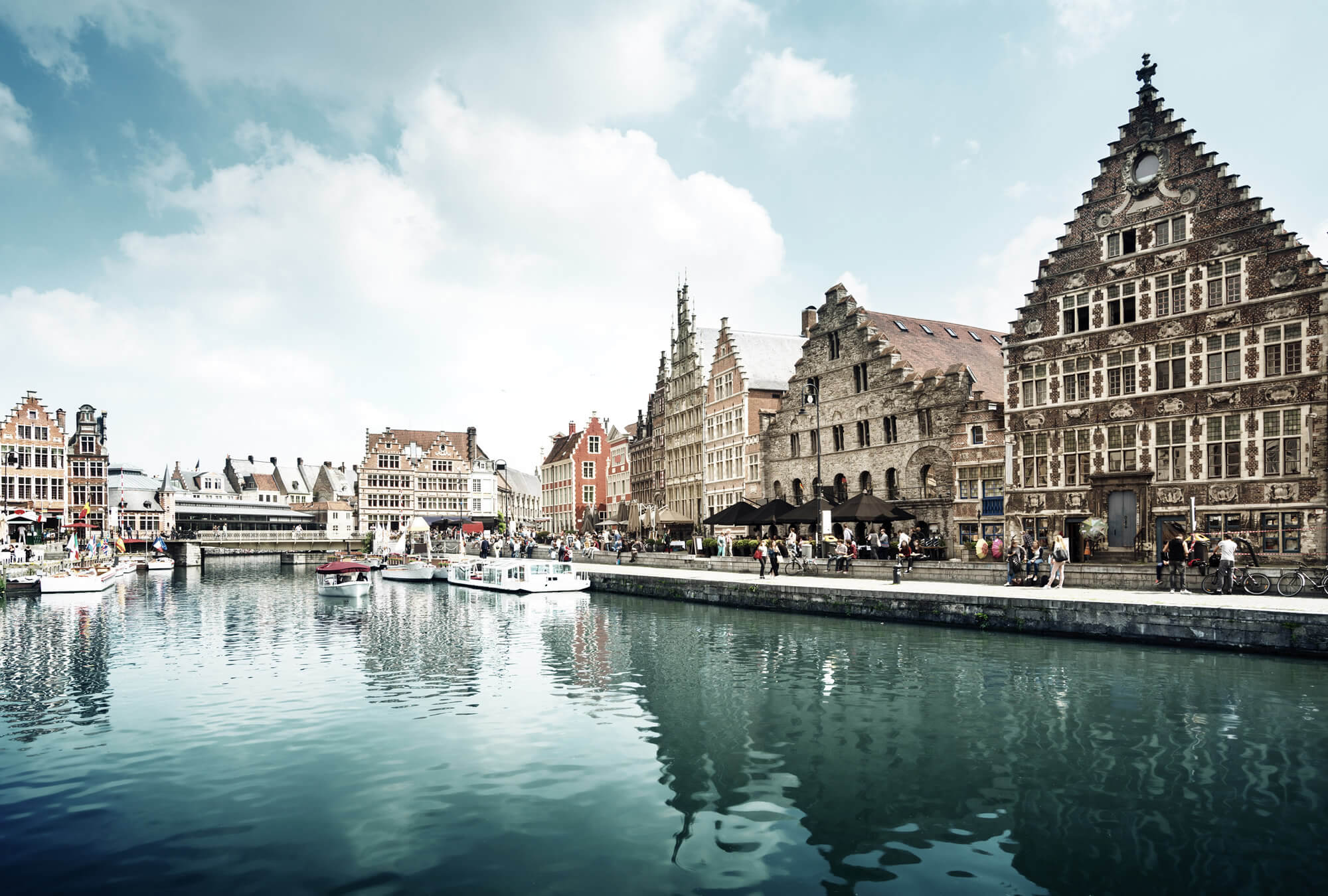 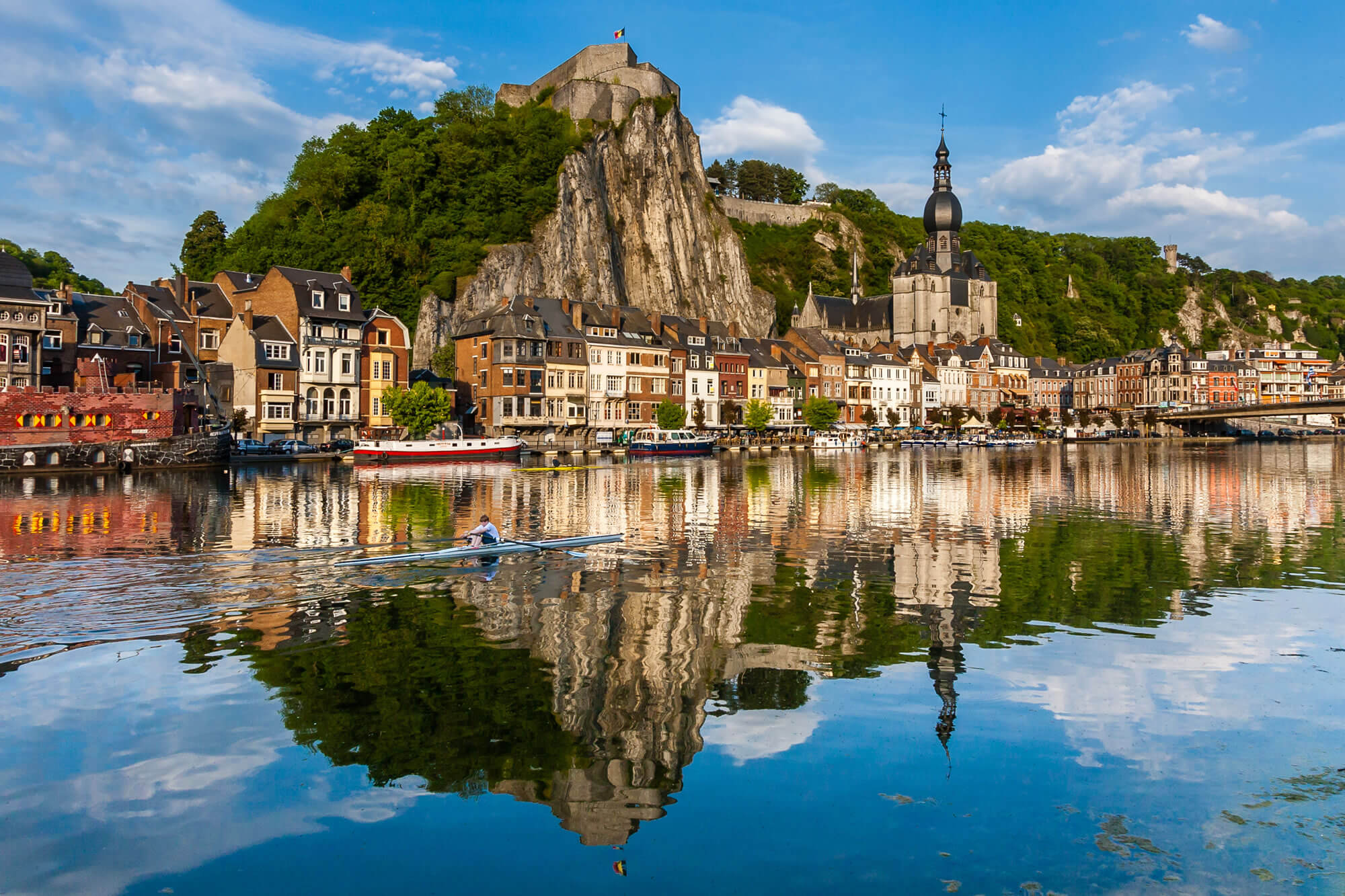 View over Antwerp with cathedral of our lady taken, Belgium.