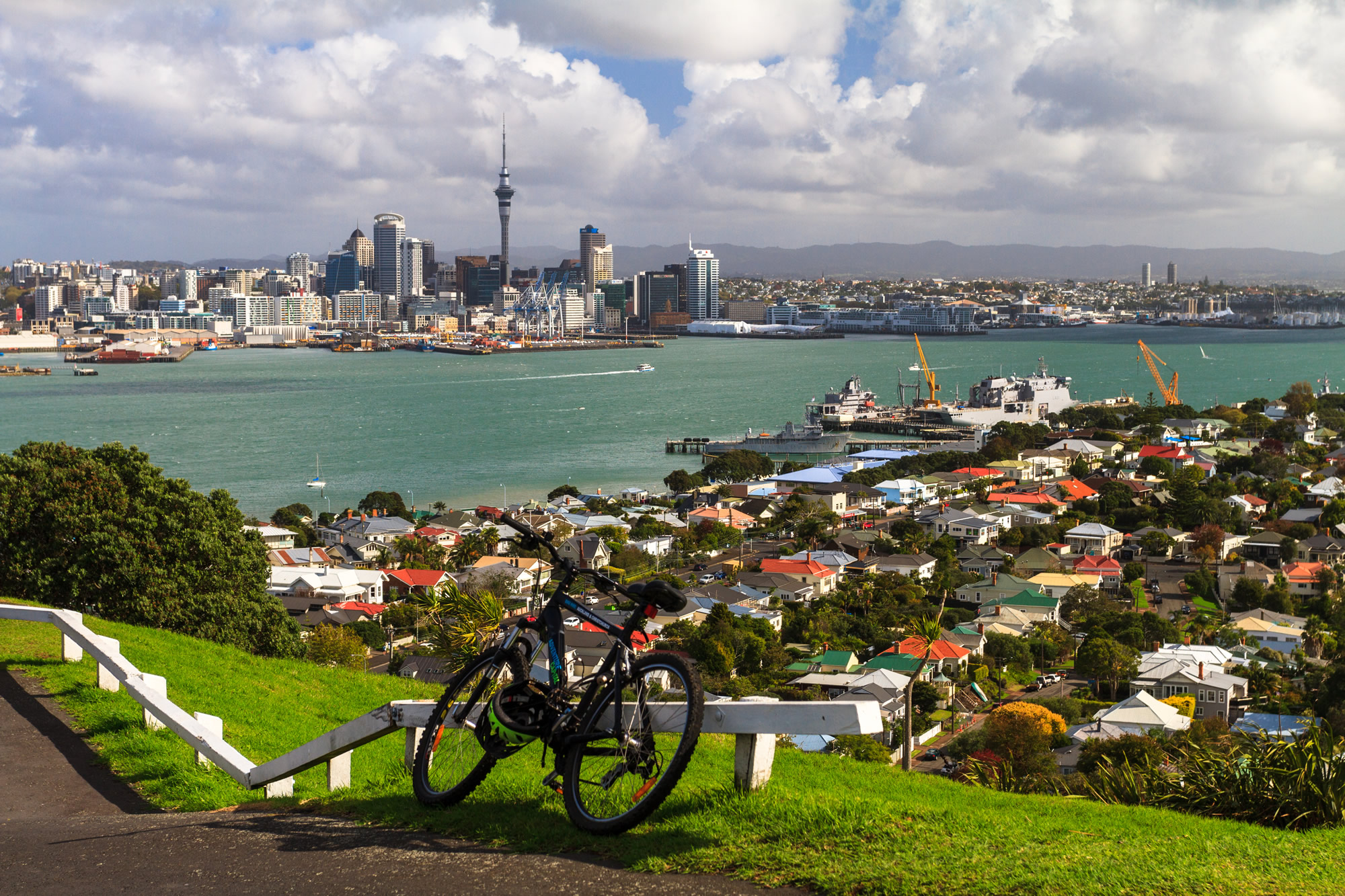 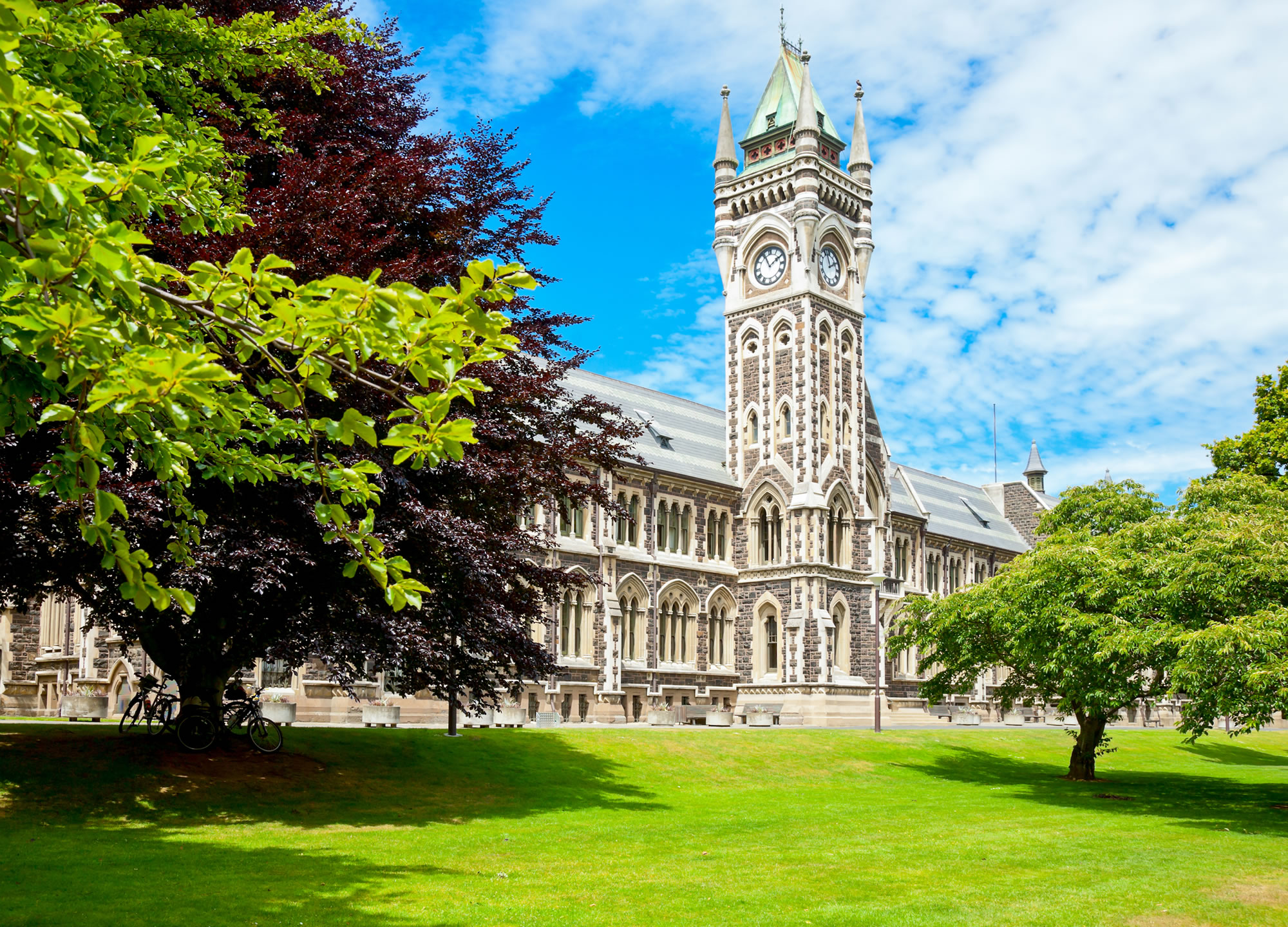 Aerial view of Queenstown with lake Wakatipu at Dusk in panorama. 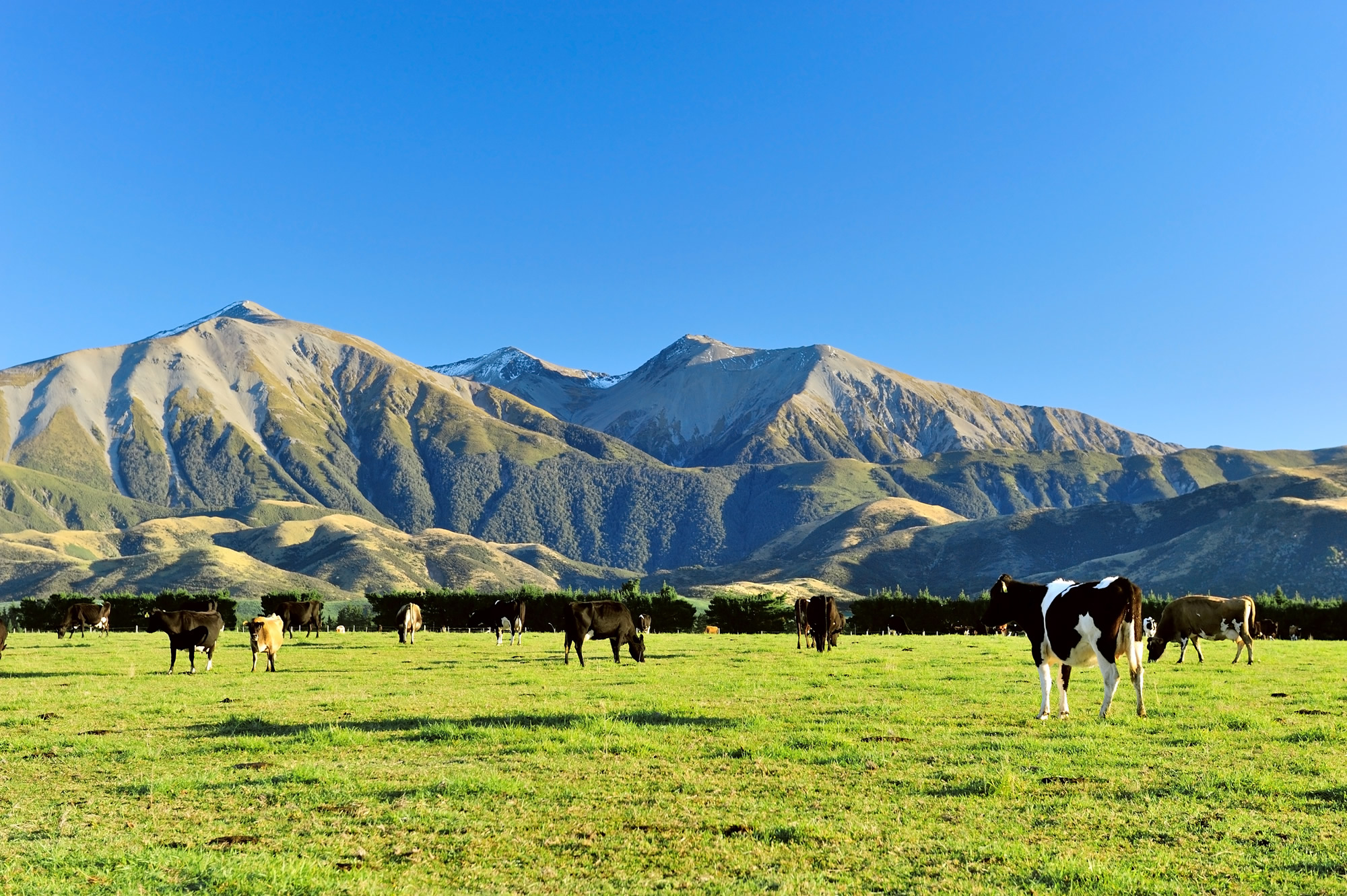 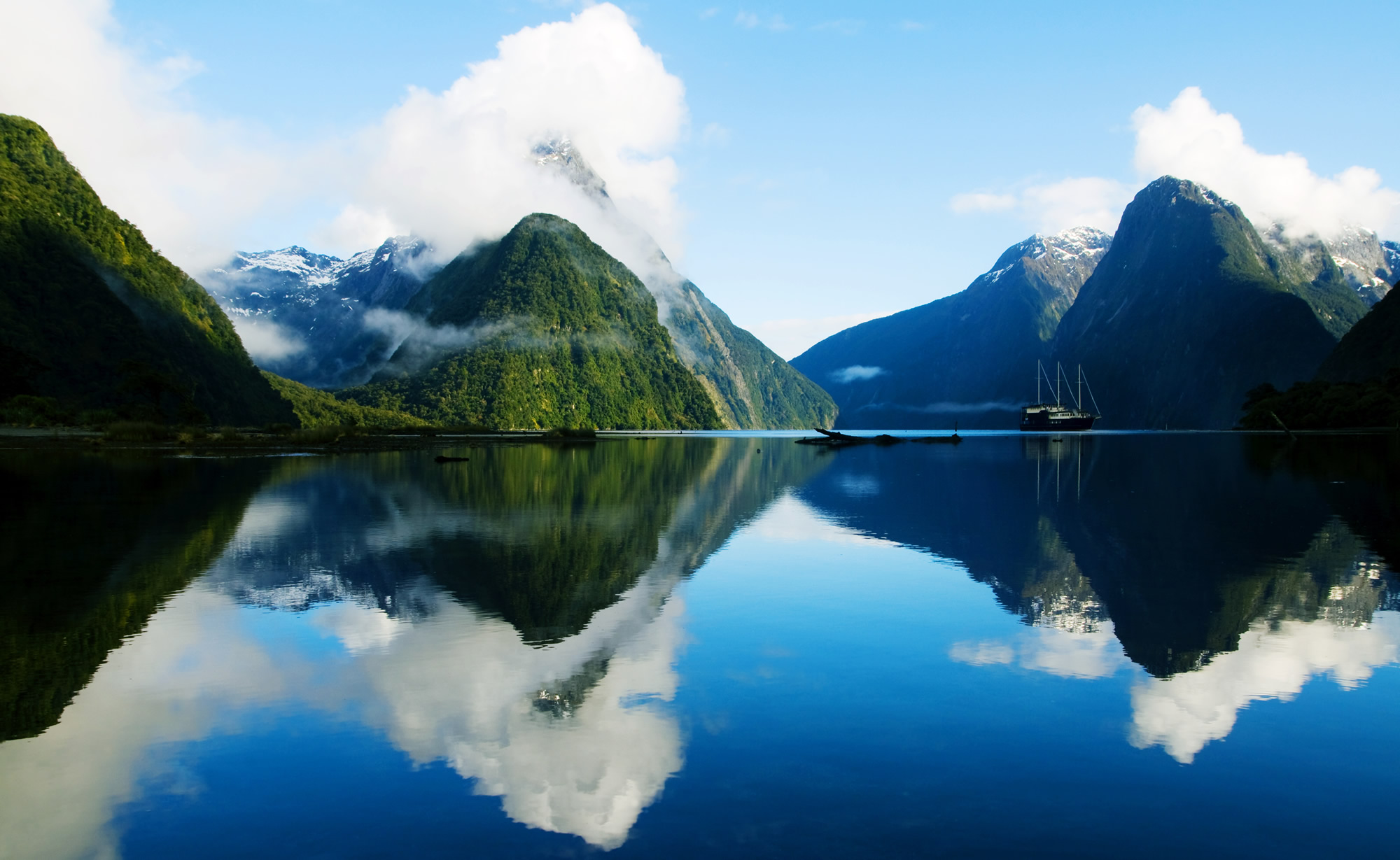 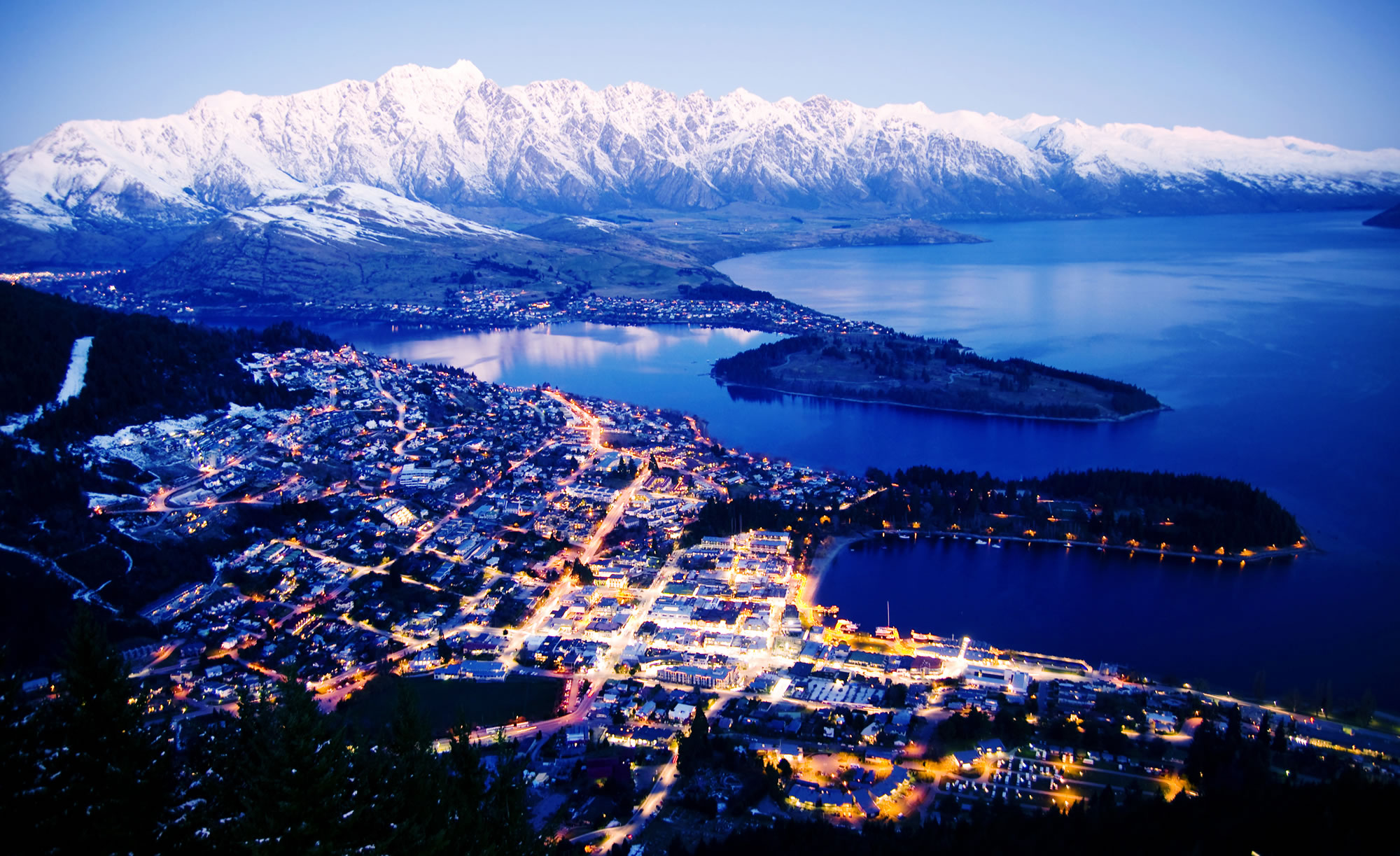 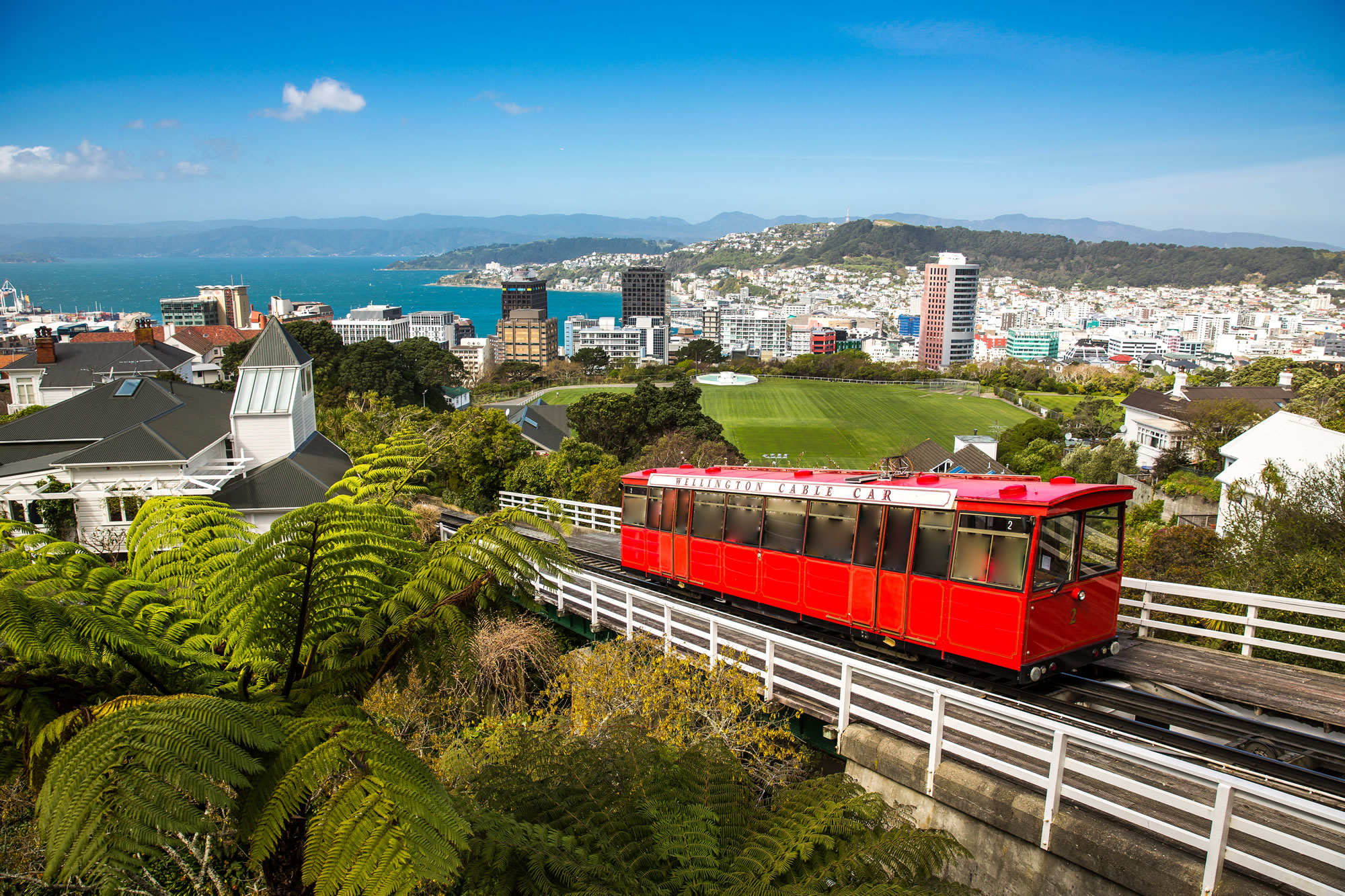 View of the Wellington Cable Car. 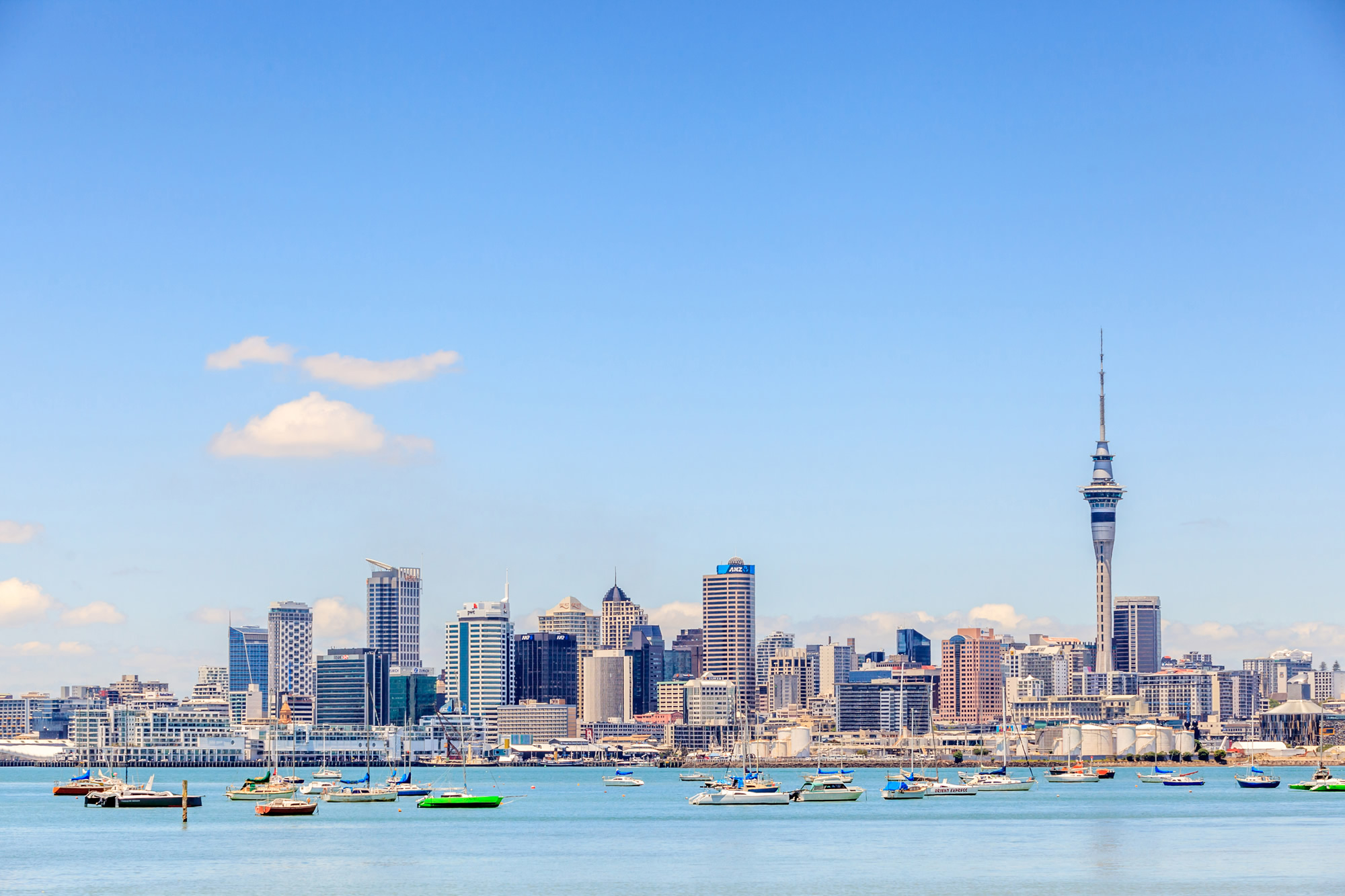 Where is New Zealand in the World?