You are at:Home»Maps»Map of China 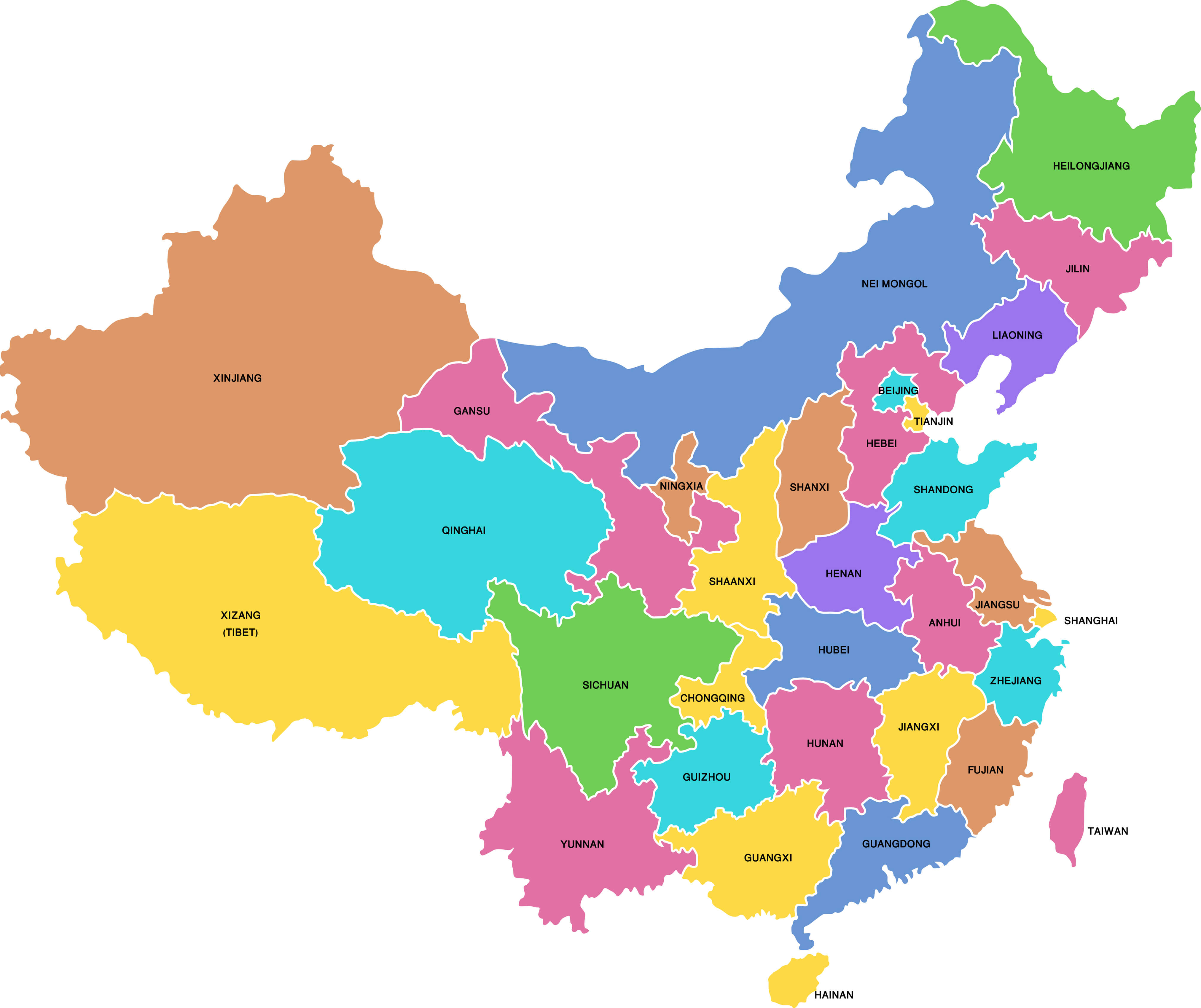 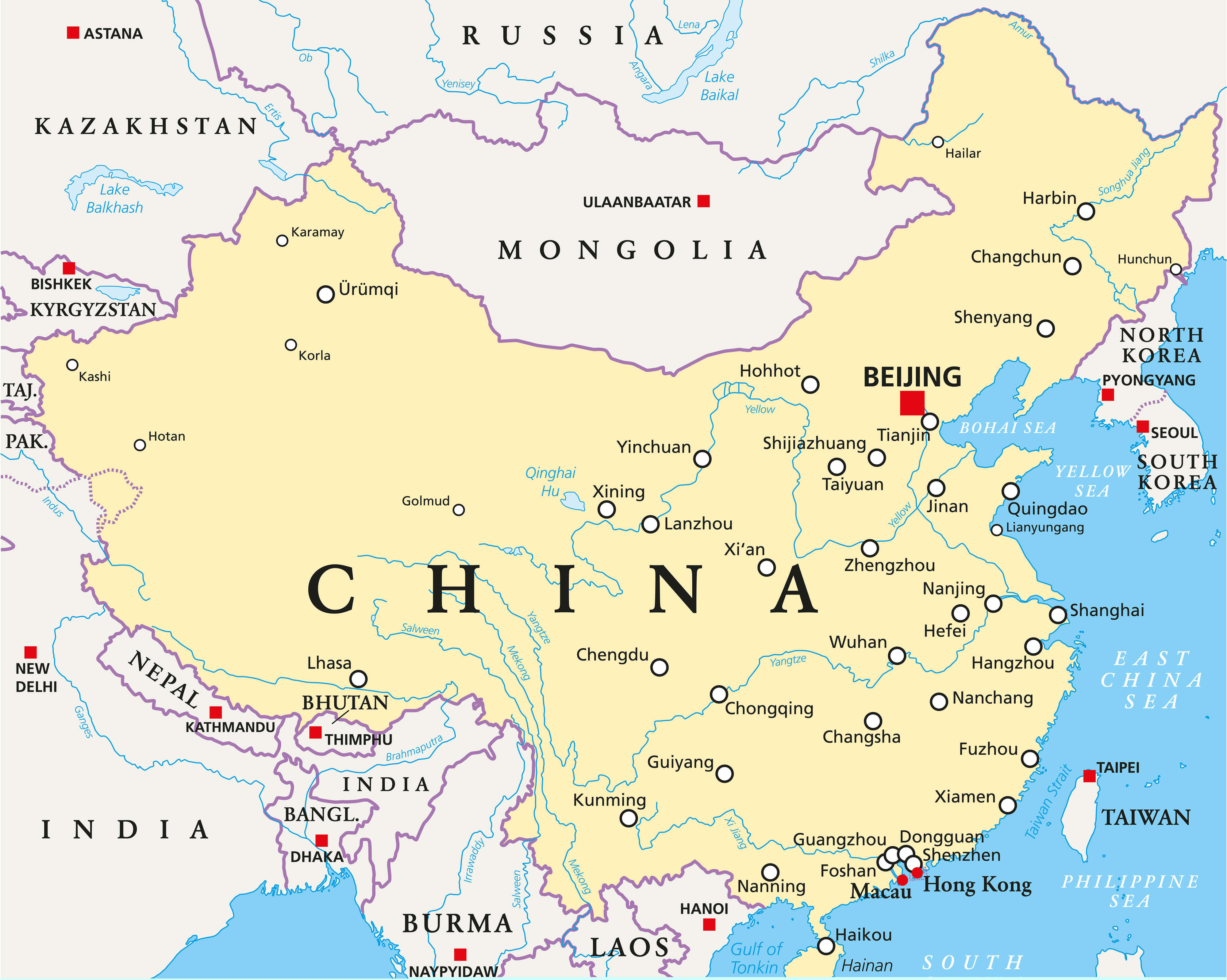 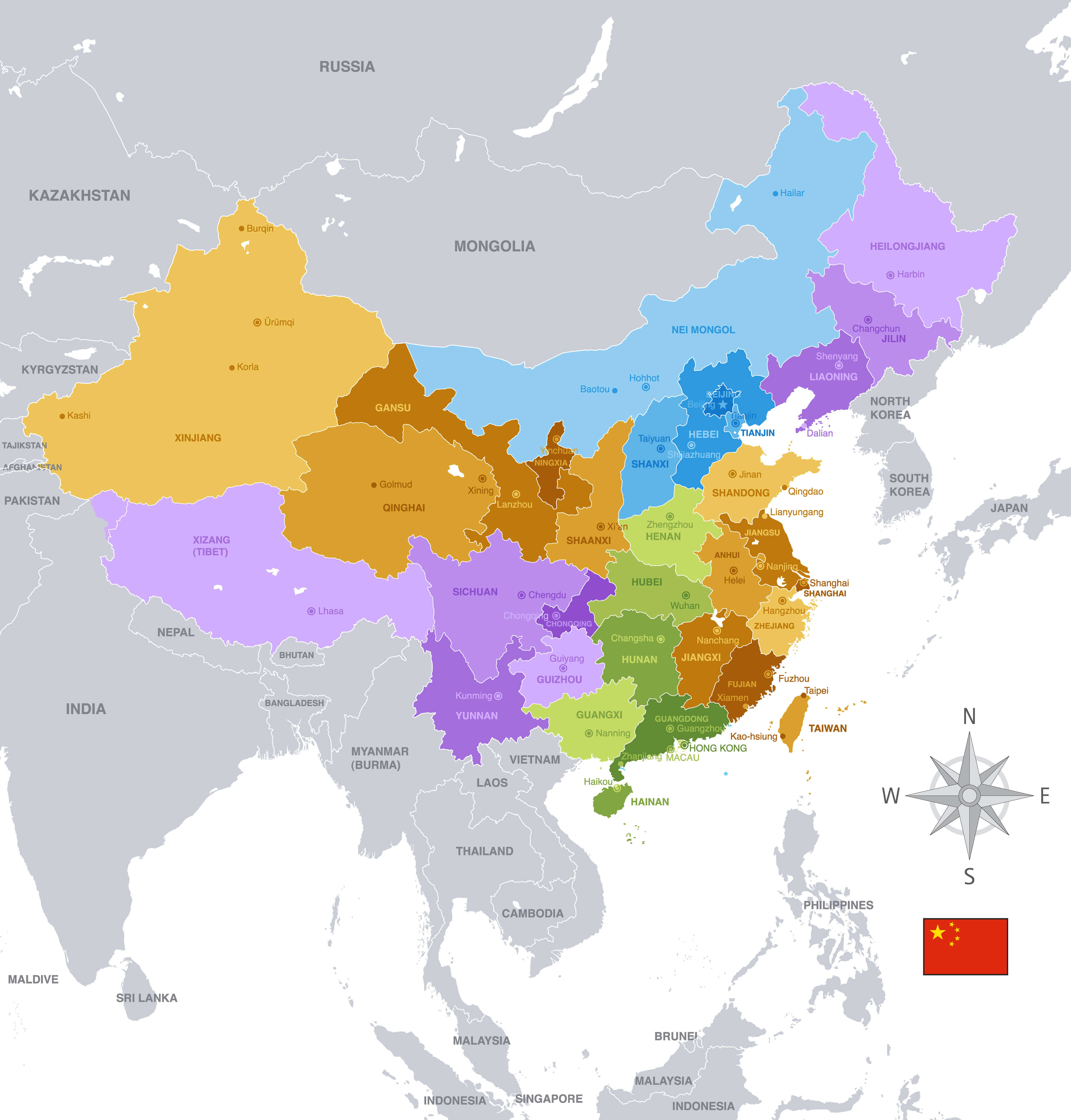 A High Detail vector Map of the People’s Republic of China’s Regions and major cities. 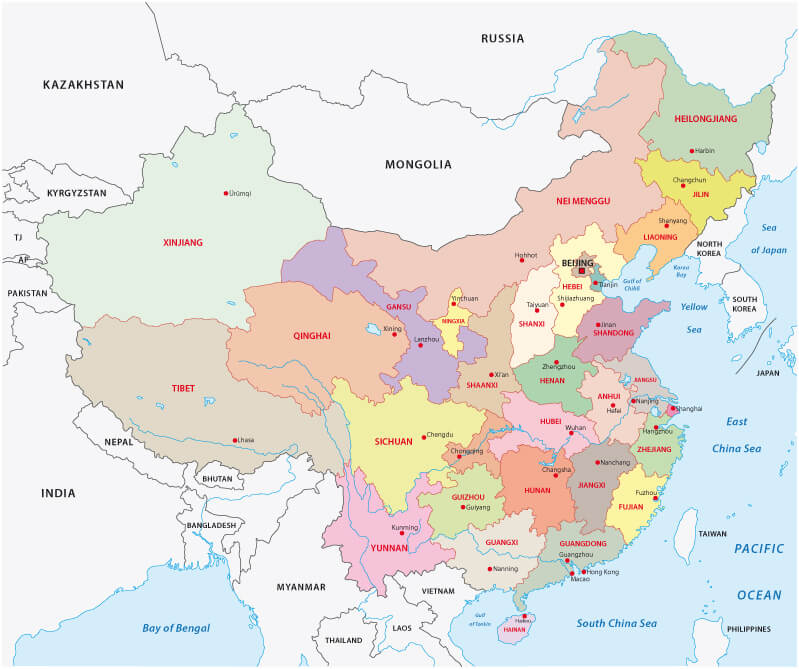 Administrative Divisions Map of China with provinces and major cities. 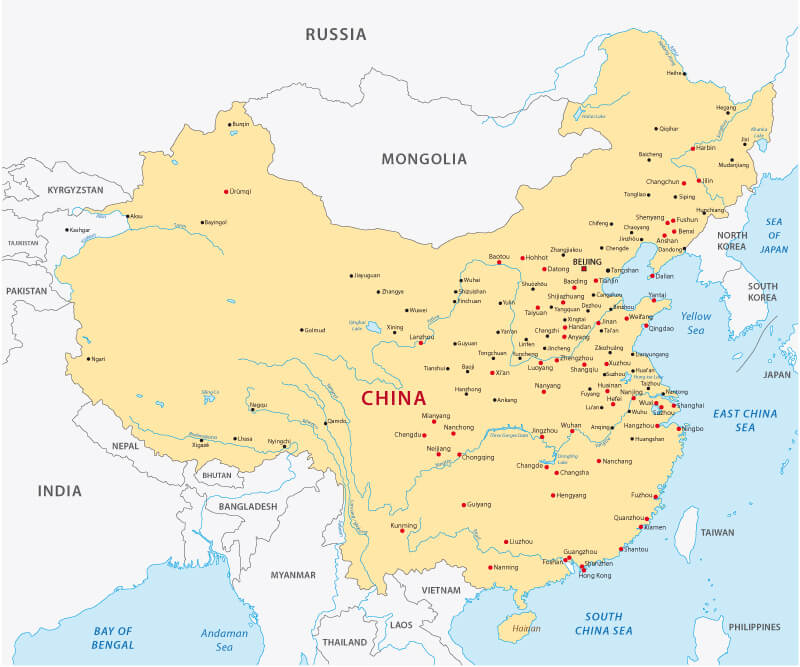 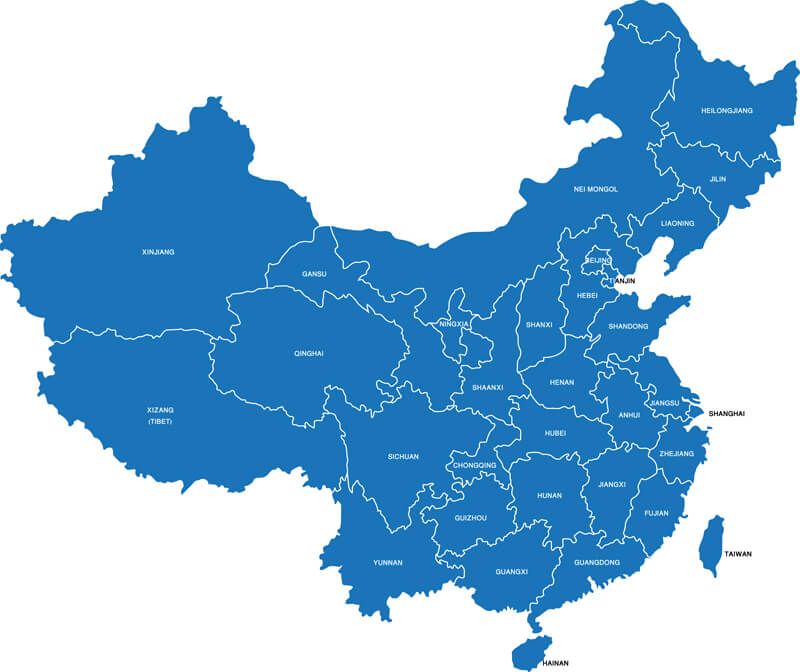 Where is China in the World?