You are at:Home»News»Europe»Great Migration From Istanbul Ataturk Airport to Istanbul Airport

Istanbul Airport, with its 200-million passenger capacity, will not only be the world’s largest airport, it is also the biggest IT project in the Turkey’s history. 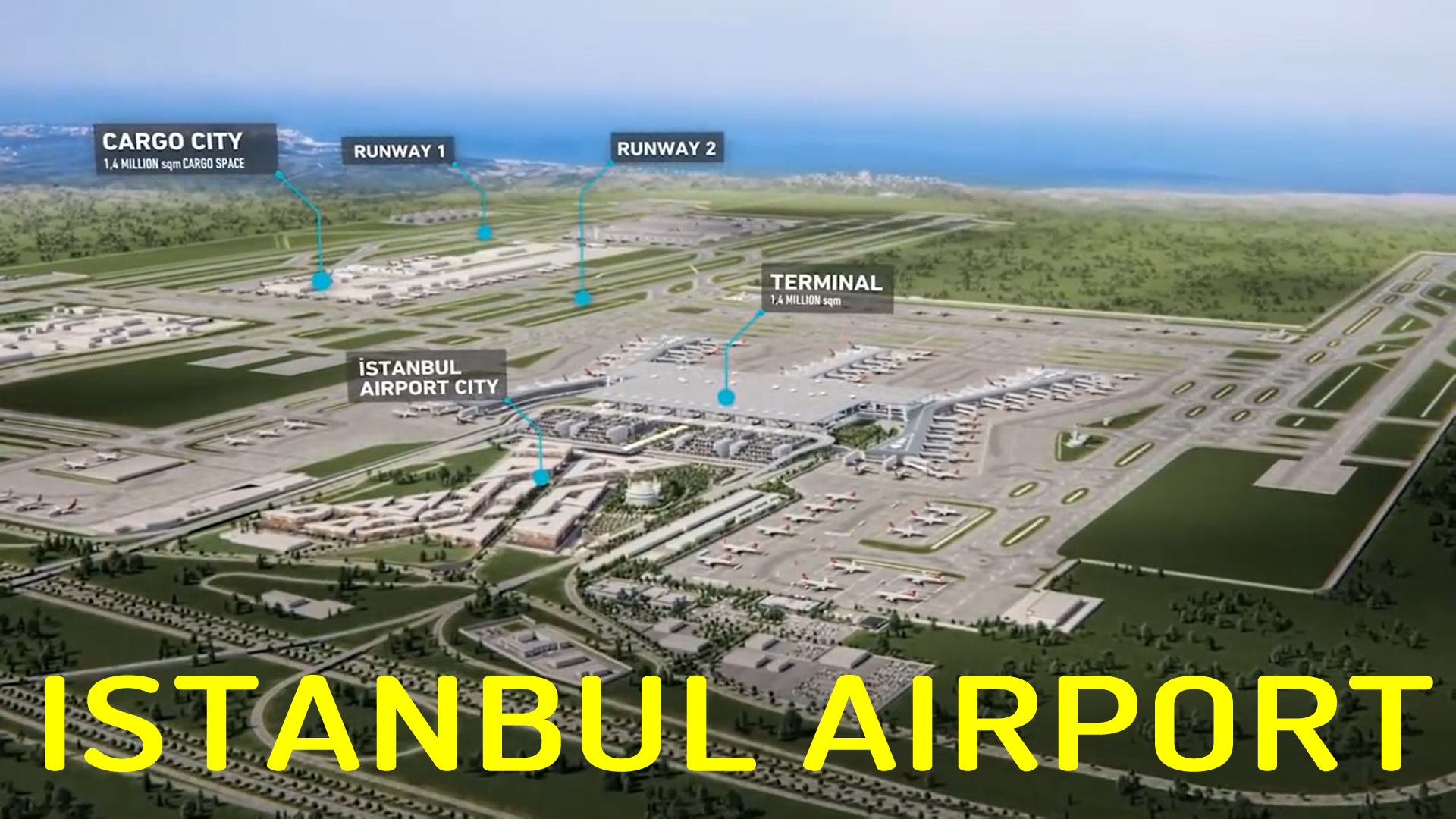 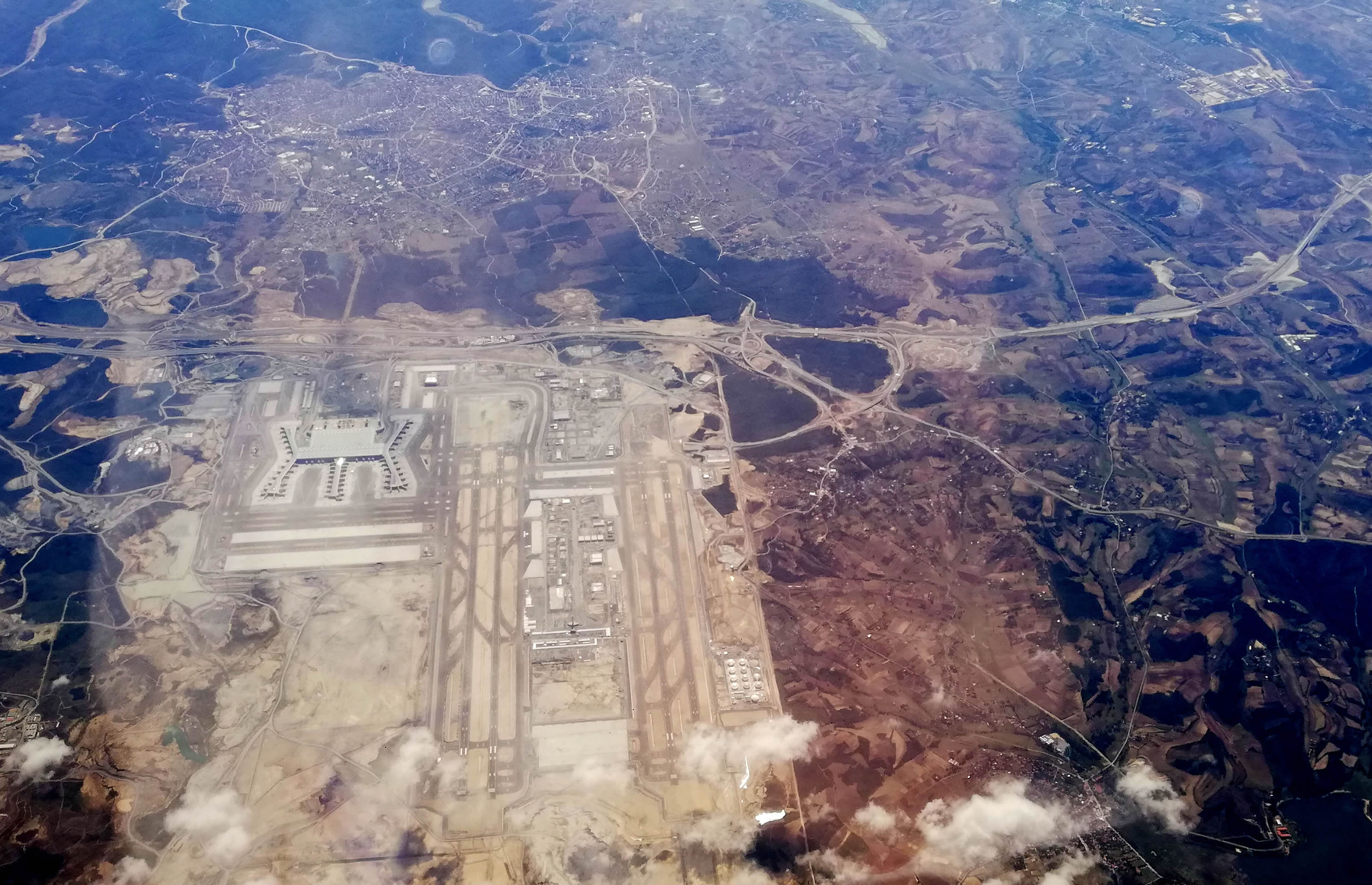 Where is Istanbul Airport – Biggest Airport in the World

Top 20 Largest Airports in the World by Passenger Number 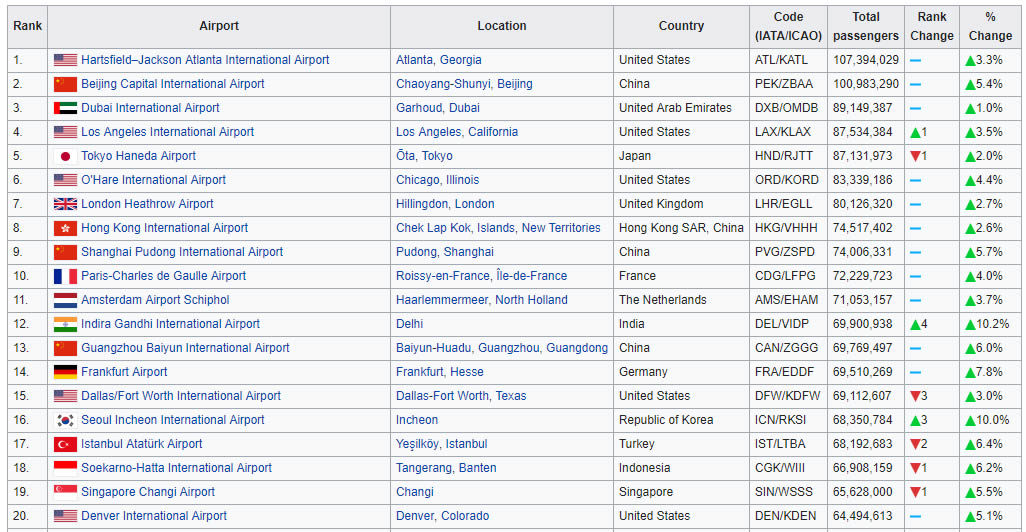 Istanbul New Airport calls itself a “green” airport, thanks to its recycling capabilities and rainwater utilization capacity.

Which airport is closest to Istanbul?

How many airports does Istanbul have?

How far is Istanbul airport from city center?

İstanbul Atatürk Airport will be closed to commercial passenger transportation

What is Istanbul airport called?

Where is Istanbul Airport in Istanbul?