Africa Map and A Colection Map of Africa 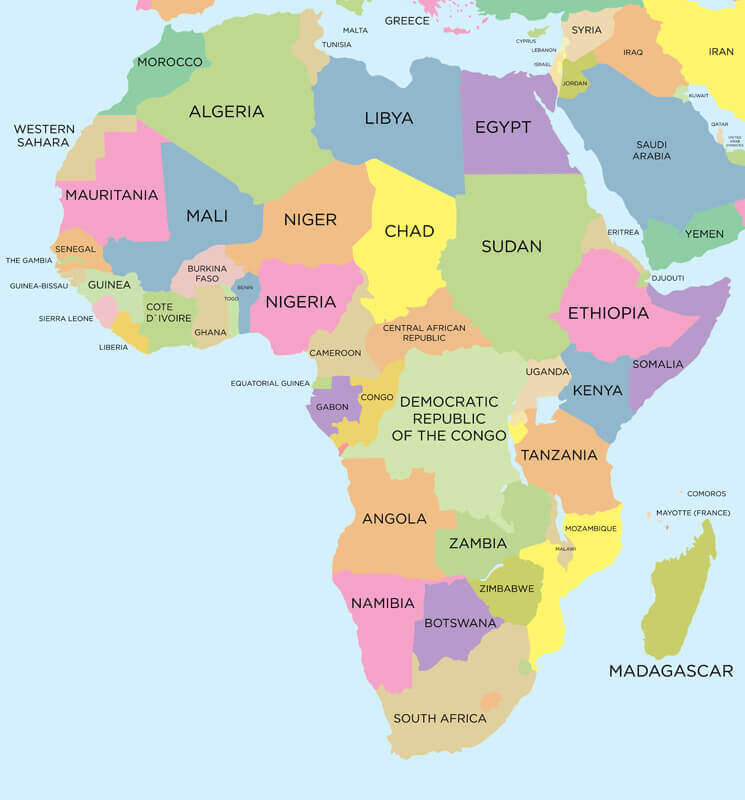 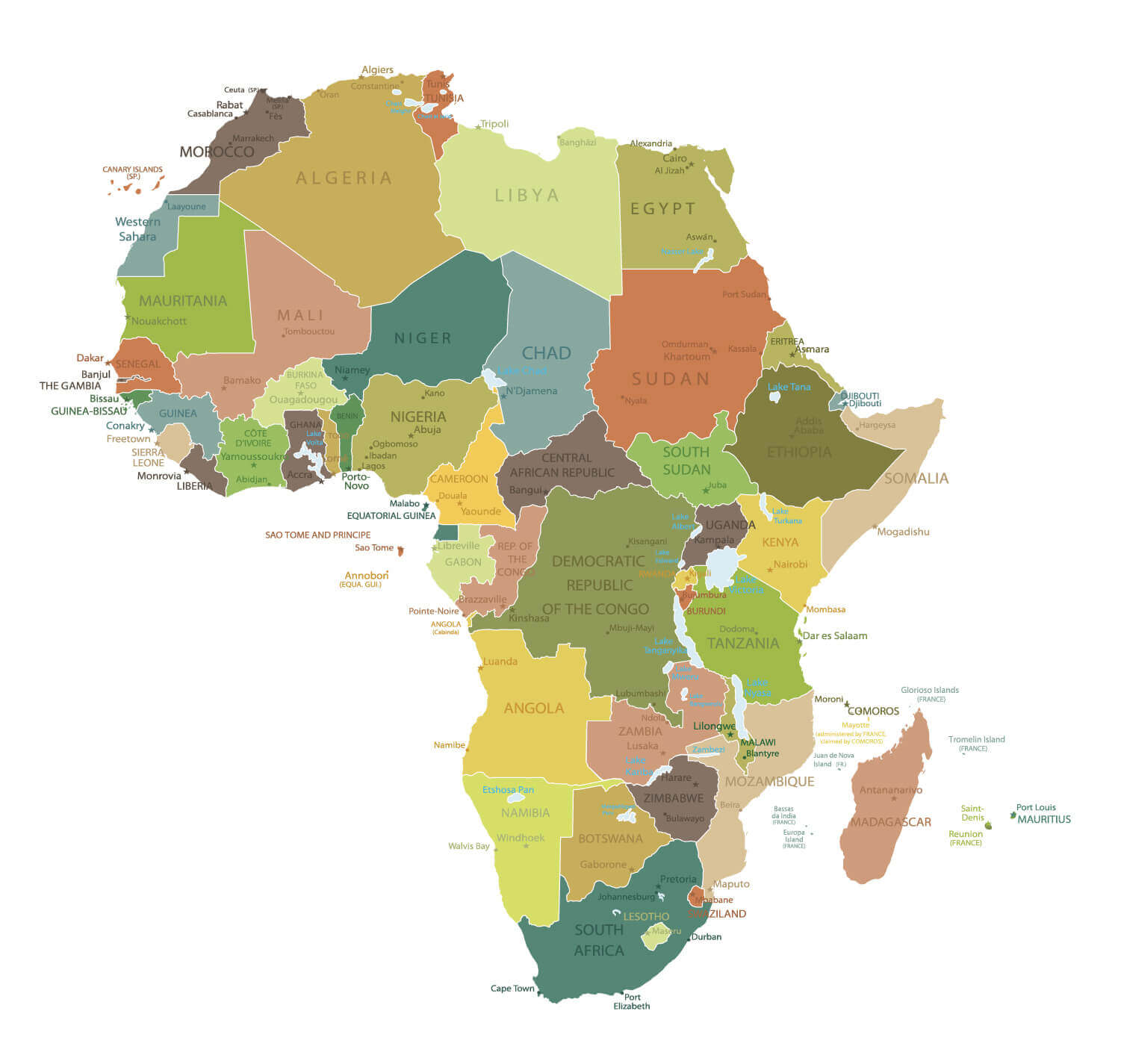 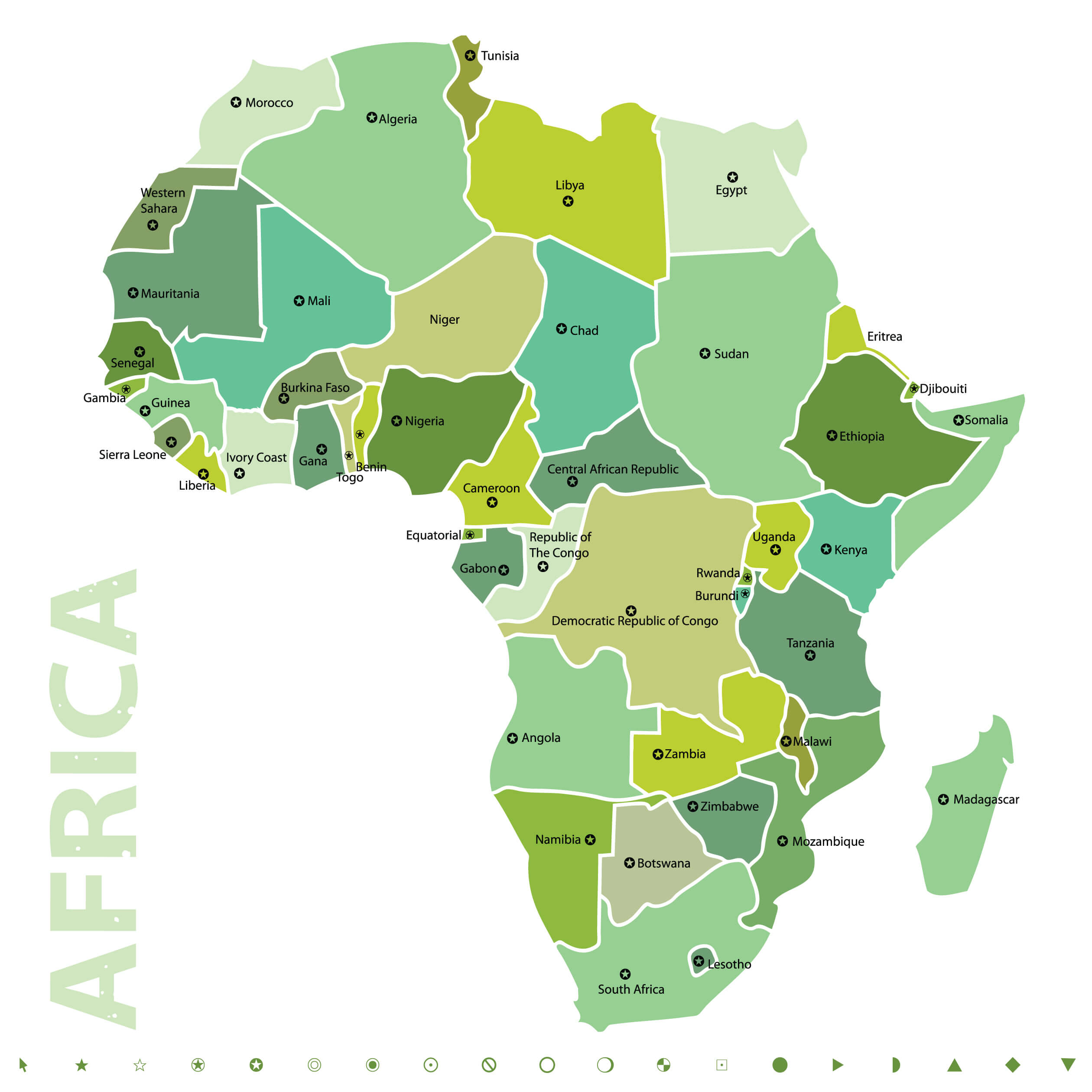 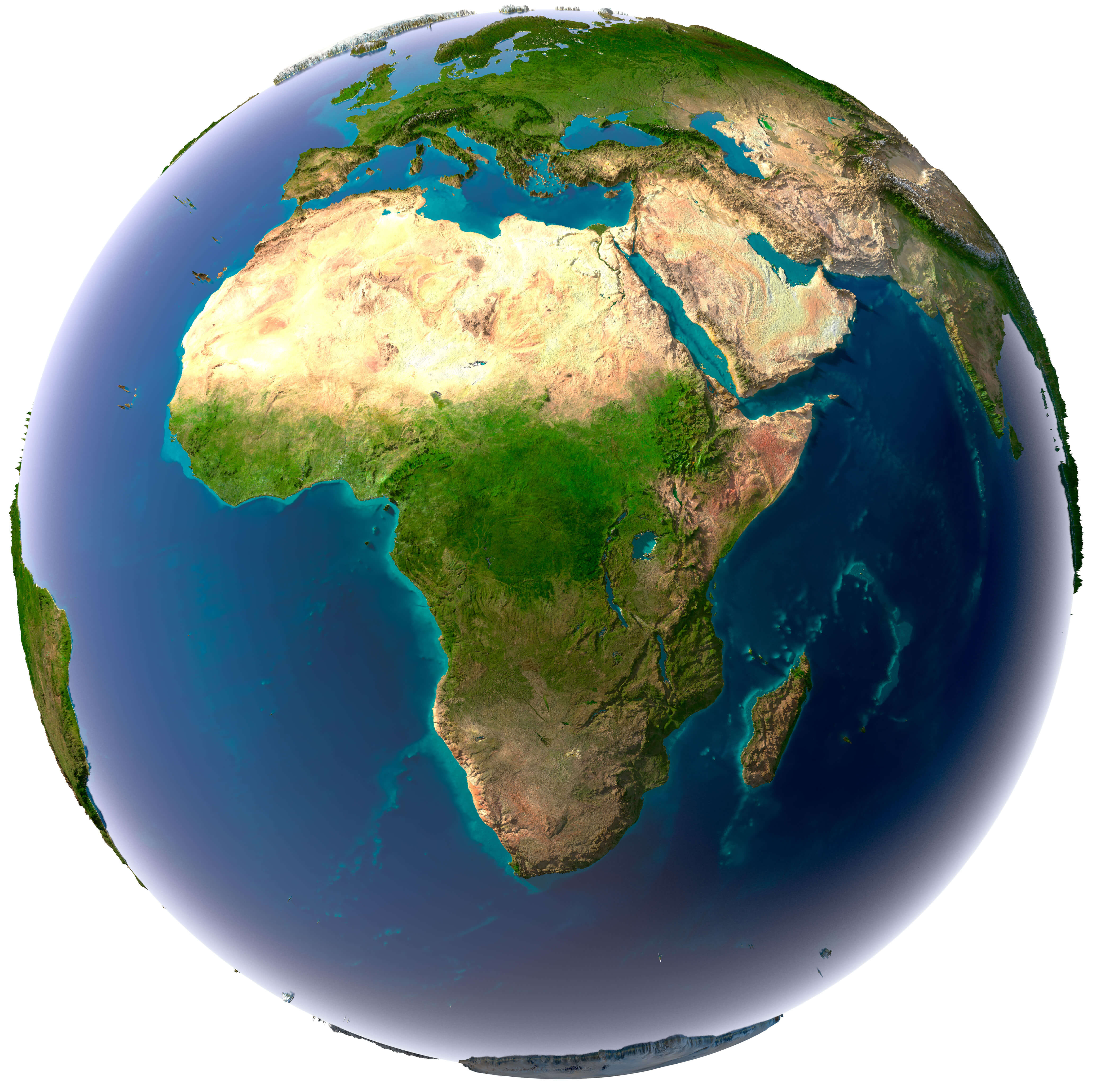 Africa and 3d Model of the Earth Satellite Image. 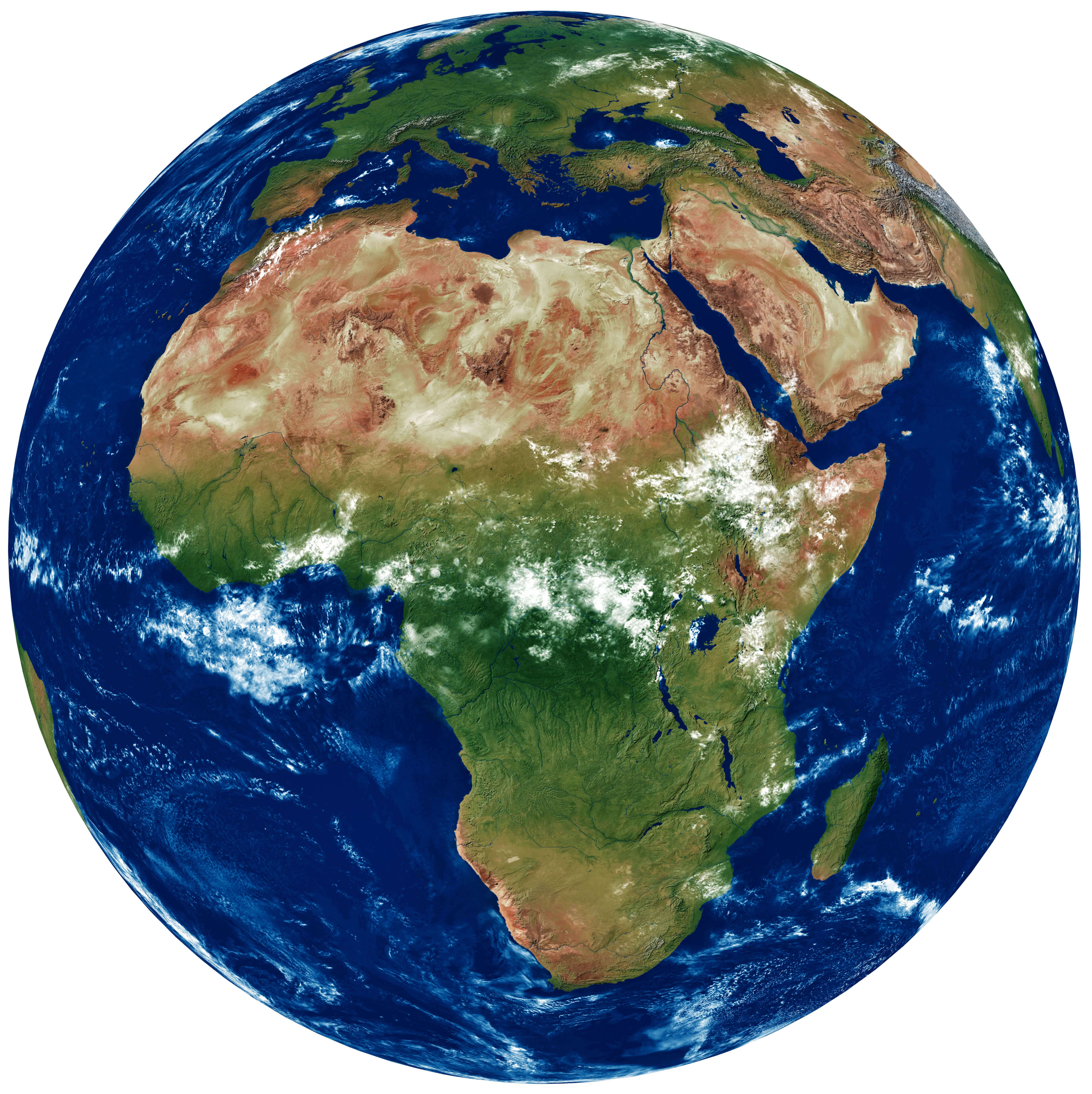 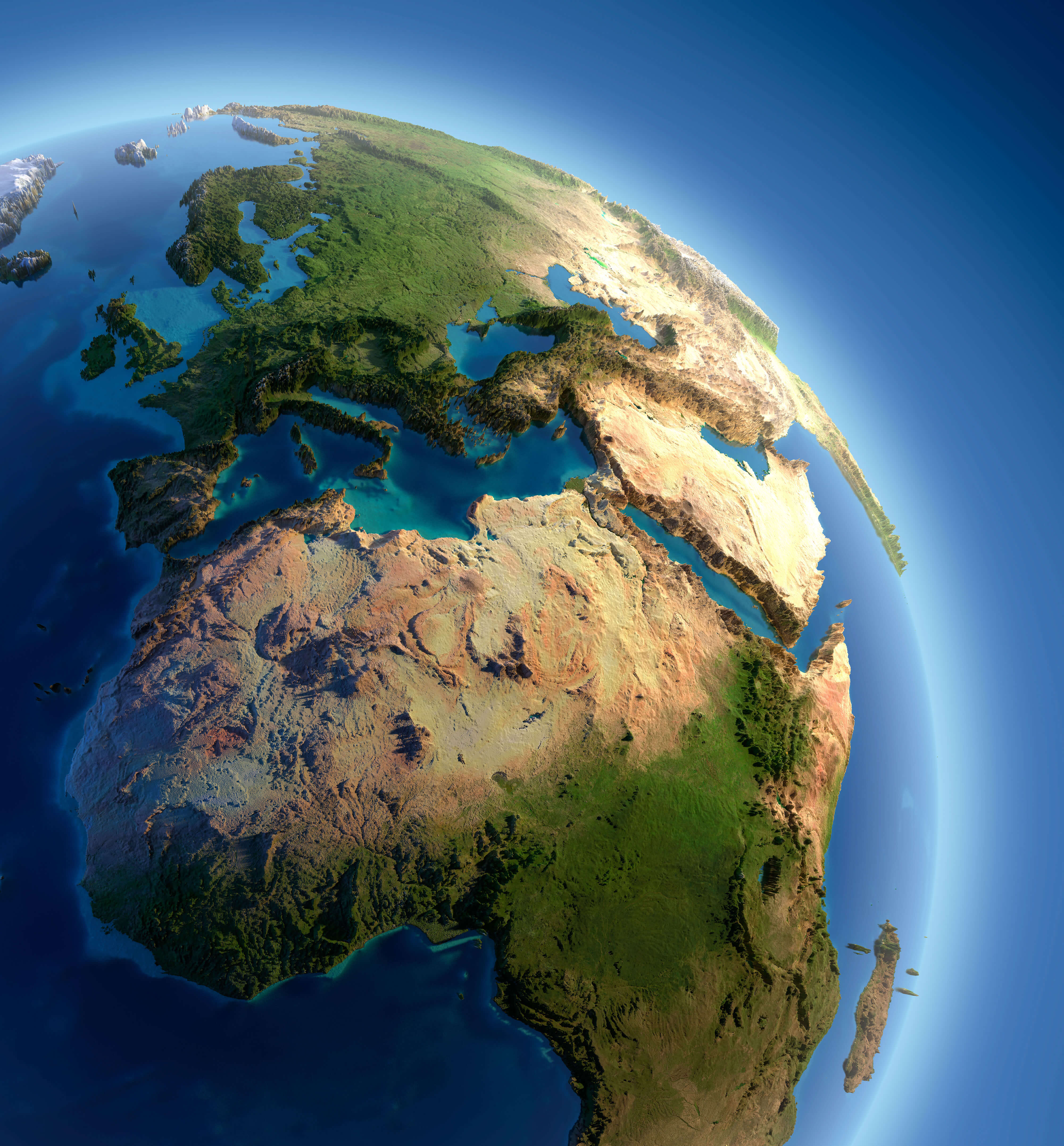 A fragment of the Earth with high relief, detailed surface, translucent ocean and atmosphere, illuminated by sunlight 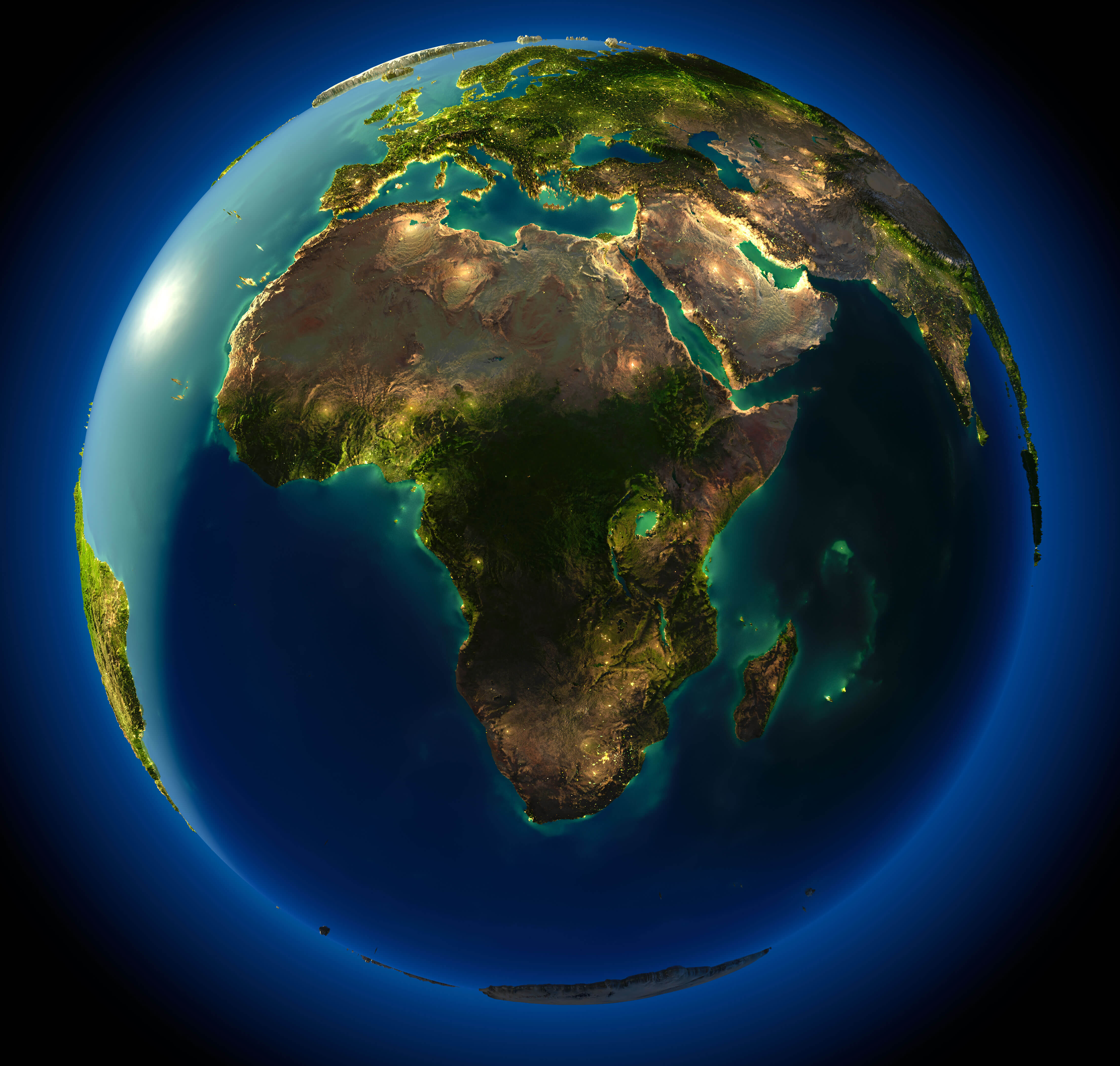 Highly detailed planet Earth at night, with embossed continents, illuminated by light of cities. Earth is surrounded by a luminous network, representing the major air routes based on real data. 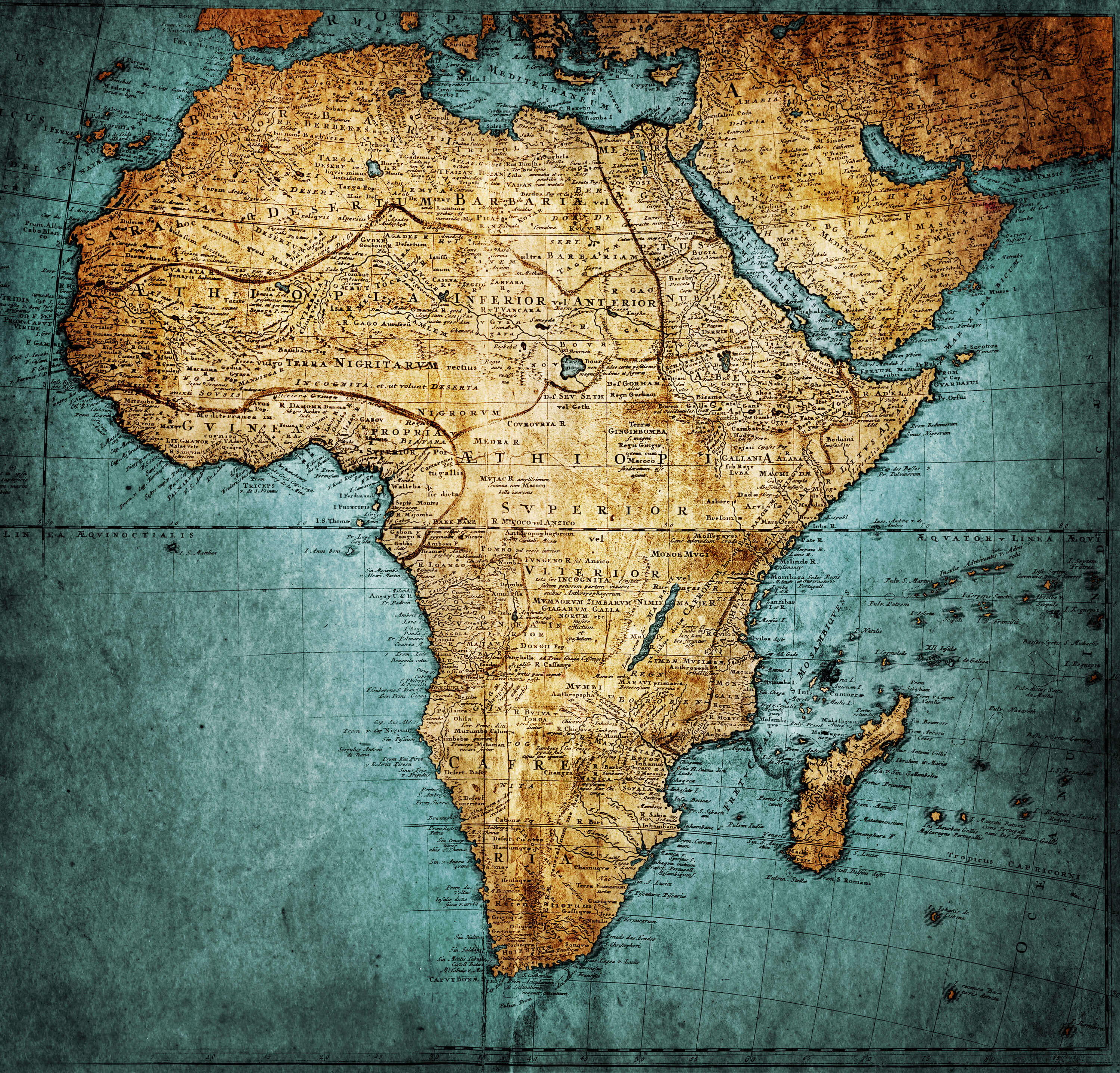 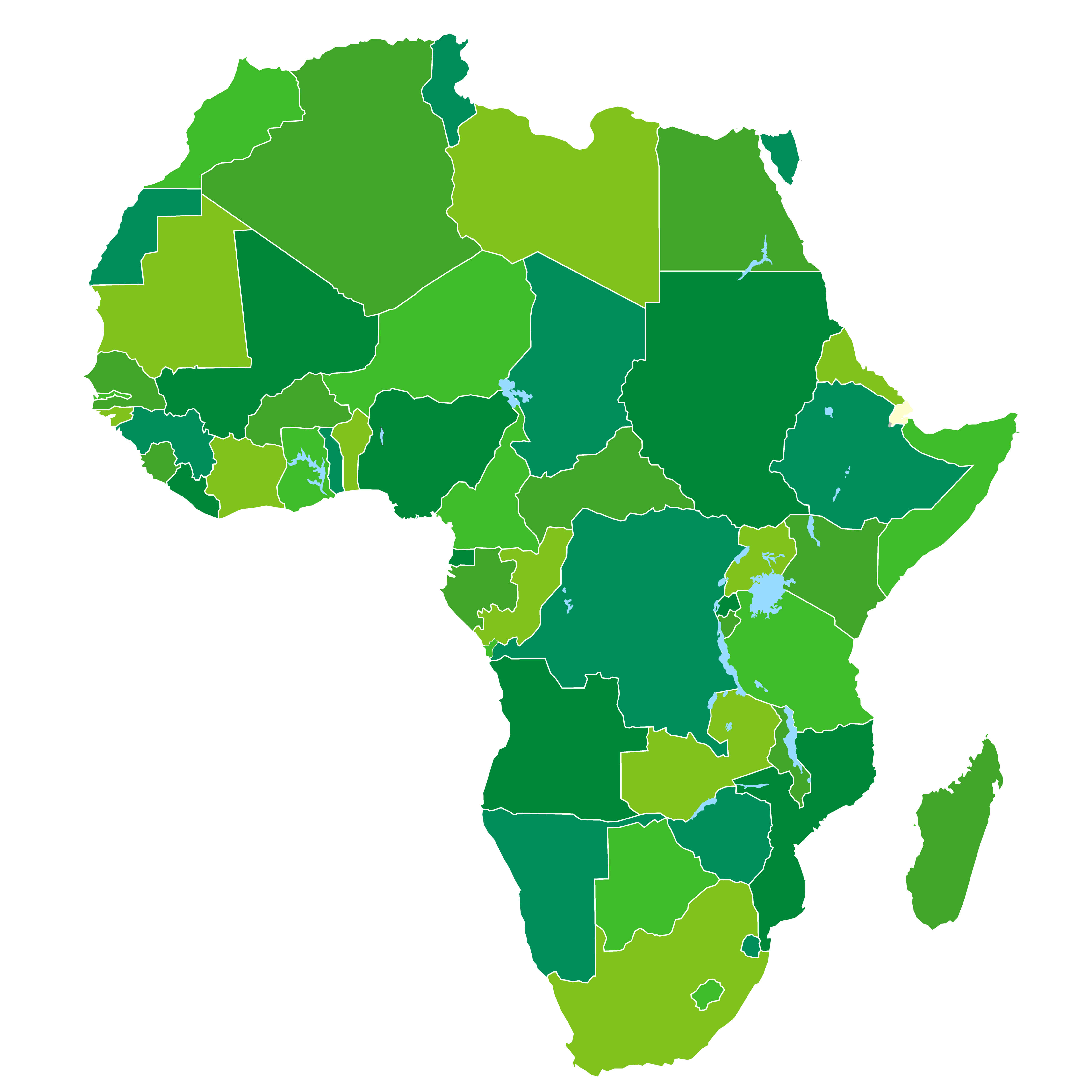 Where is Africa in the World?

For More Map of Africa