You are at:Home»Sport»Football»Awards»Messi wins the Ballon d’Or (Golden Ball) for the seventh time 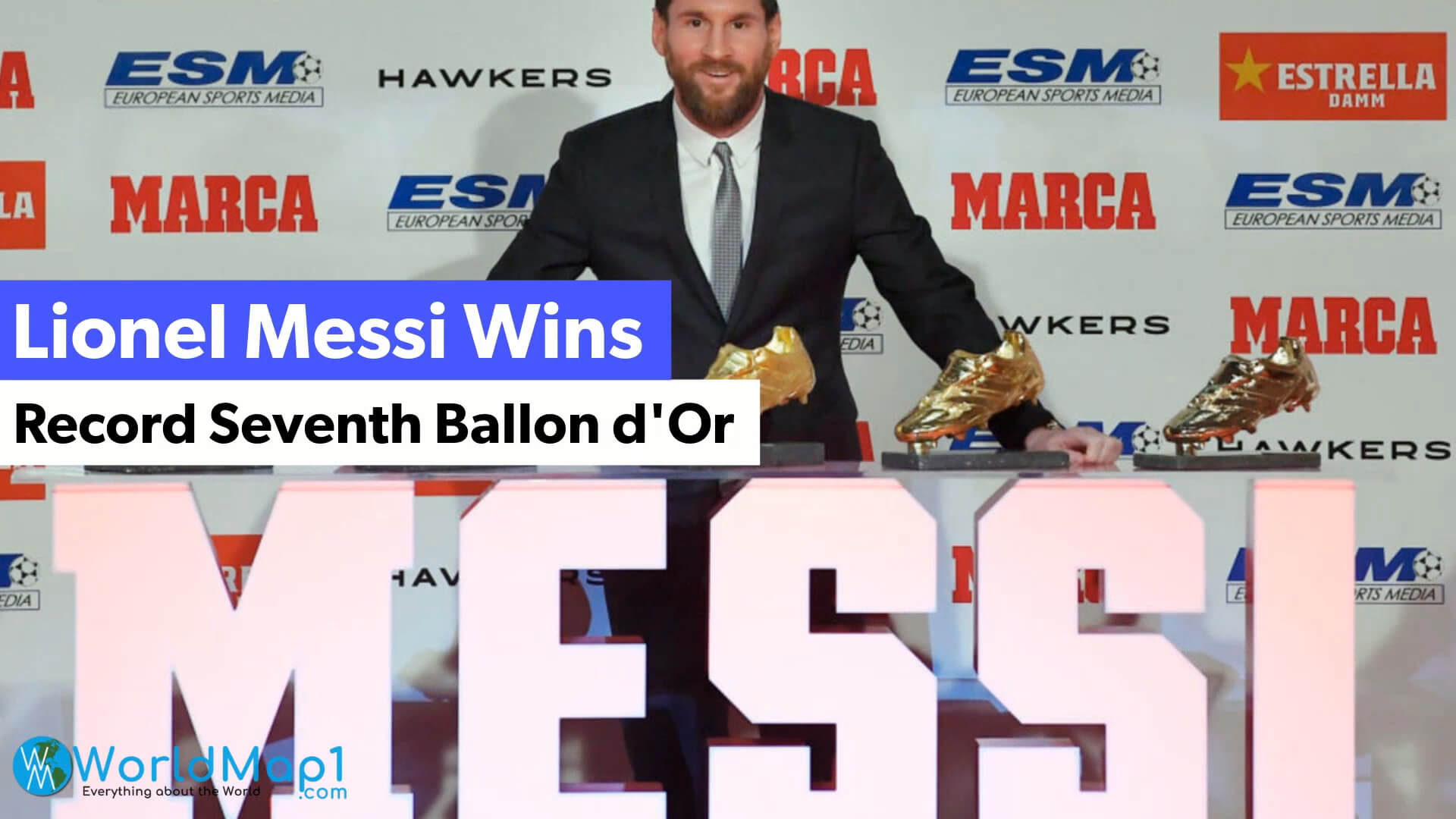 How much does Messi earn PSG?

Let you know more about Messi

When was born and where birthplace of Lionel Messi?

Messi what age joins Barcelona from which team?